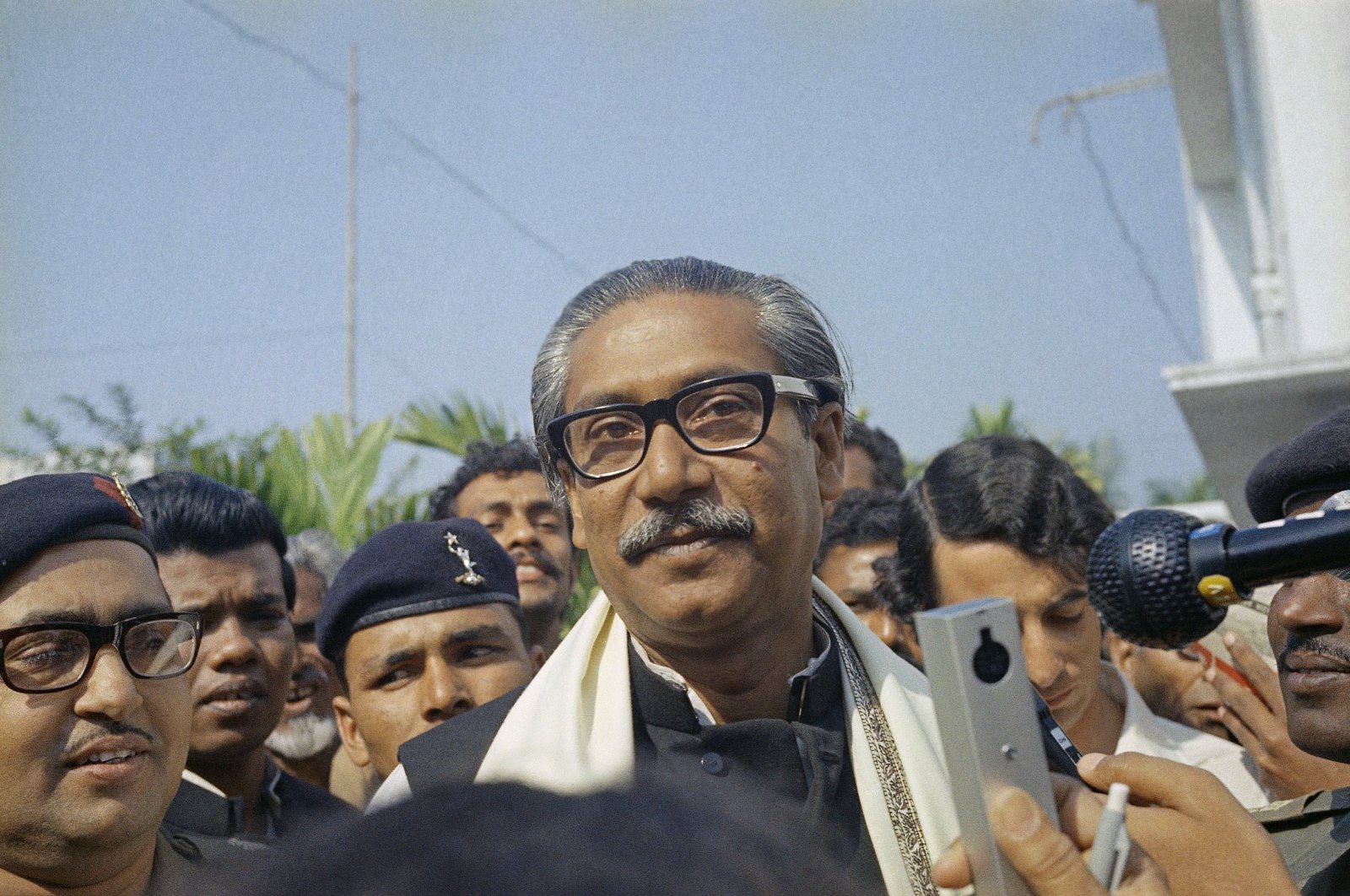 Bangladeshi police on Tuesday arrested a retired army officer, who was handed the death penalty by a court 21 years ago for the 1975 assassination of the country's founder Sheikh Mujibur Rahman.

Retried Cap. Abdul Majed was captured in the early hours of Tuesday at a home in Dhaka's Mirpur neighborhood, police spokesman Masudur Rahman said. He was taken to court, the spokesman added.

Majed had been a fugitive since a trial court in 1998 convicted him and 14 others and sentenced them to death by firing squad for the killing.

The Supreme Court in 2009 confirmed the death penalty for 12 of them, acquitting the three others.

Prosecution lawyer Hemayet Uddin said Majed was ordered to prison and produced before the trial court to follow the next course of action to execute the verdict.

"He has no other legal options to defend himself but to seek presidential clemency," Uddin said, adding the convict told him in court that he had been hiding in Kolkata, the capital of the Indian state of West Bengal, for at least the last 21 years.

He returned to Dhaka late last month, the lawyer said.

Bangladesh's Home Minister Asaduzzaman Khan said, "We hope we will soon be able to execute the killer as per the court's direction."

The government has also been trying to track down five other convicted killers, who went into hiding after the trial began in the assassination case, to ensure justice, he added.

Mujibur Rahman, who led Bangladesh's war of independence in 1971, was killed along with most of his family by a group of disgruntled army officers in a putsch that overthrew the elected government.

The assassins were not pursued by subsequent governments. A murder case was filed only after Mujibur's eldest daughter, Sheikh Hasina Wazed, became prime minister in 1996; five of the convicts were executed in early 2010 after Hasina assumed office for a second term.

Seven others went into exile in various countries.

The Foreign Ministry found that one of the fugitives died in Zimbabwe in 2002, while the others have been residing in different parts of the world, including the U.S. and Canada.