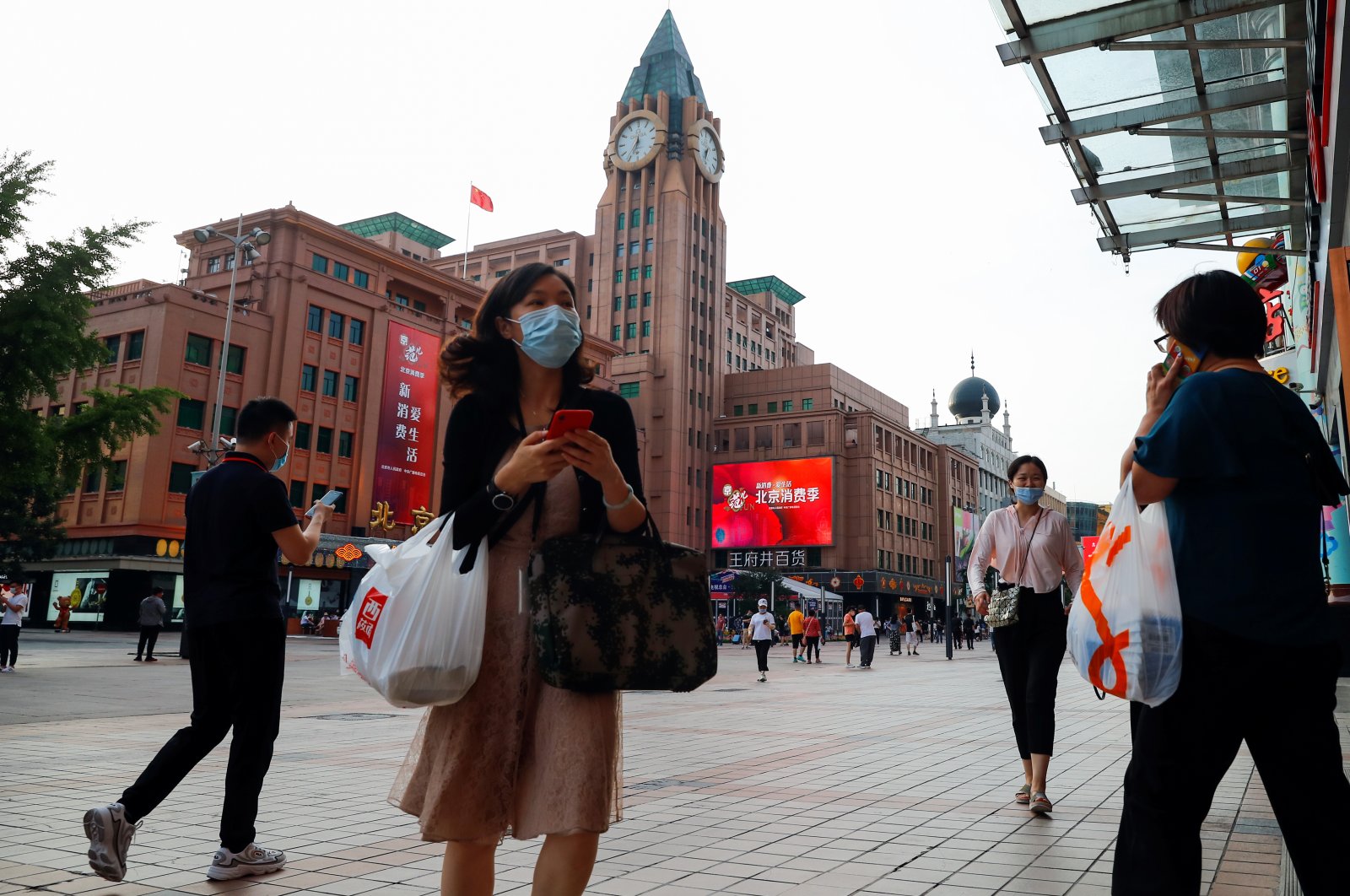 The patient, a 52-year-old man, checked into a clinic on Wednesday due to a fever, according to the official party newspaper People's Daily. The patient said he had not left Beijing or been in contact with anyone who traveled from overseas in the last two weeks, the report said.

China reported Thursday a small spike in imported confirmed cases of the coronavirus to 11. There were no new deaths or cases of local transmission in Thursday’s report.

In addition, 130 people are under observation and isolation measures for showing signs of the illness or testing positive for the virus without showing any symptoms, as a safeguard against them possibly spreading it to others.

China has reported a total of 4,634 deaths from COVID-19 – a figure that hasn’t changed in weeks – among 83,057 cases recorded since the virus was first detected in the central industrial city of Wuhan late last year.