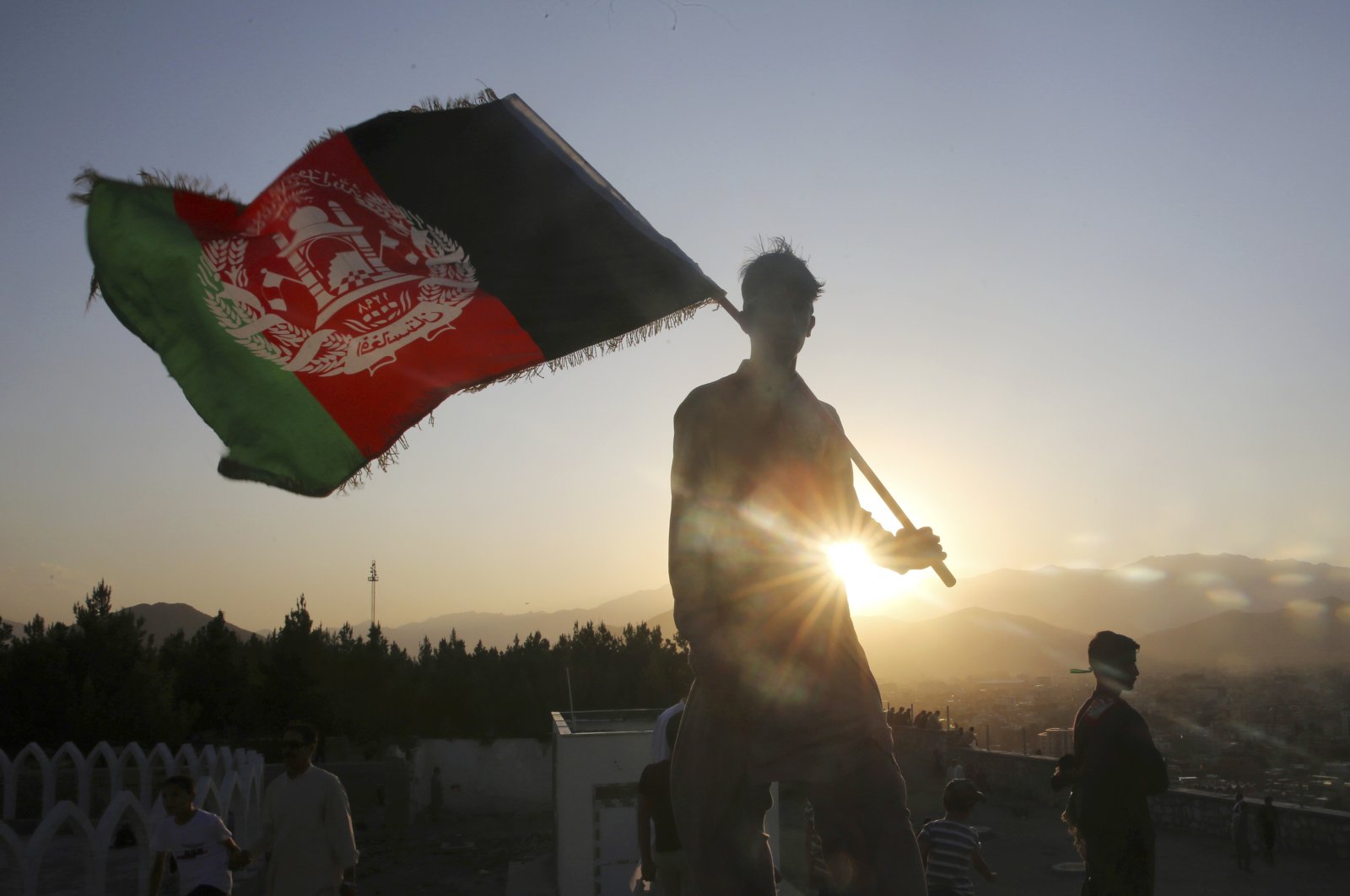 Two employees of Afghanistan's human rights body were killed in a bomb attack in Kabul on Saturday, the agency said.

The Afghanistan Independent Human Rights Commission said the pair died when a homemade "sticky bomb" attached to their vehicle exploded in the morning.

Kabul police spokesman Ferdaws Faramurz confirmed the attack, which has not been claimed by any group.

The United Nations Assistance Mission in Afghanistan condemned the killings.

"There can be no justification for attacks against human rights defenders," it said on Twitter, calling for an immediate probe.

It comes less than a week after two prosecutors and three other employees from the attorney general's office were shot dead by gunmen on the outskirts of Kabul.

On May 30, a television journalist was killed when a minibus carrying employees of private television channel Khurshid TV was hit by a roadside bomb in the city. That attack was claimed by the Islamic State group.

Violence had dropped across much of the country after the Taliban offered a brief cease-fire to mark the Eid al-Fitr festival last month, but officials say the insurgents have stepped up attacks in recent weeks.

Most attacks by the Taliban have targeted Afghan security forces, although there are regular police reports that civilians have been killed in roadside bomb blasts.

On Saturday, the National Security Council said 21 civilians were killed and 30 wounded in attacks over the past week across 14 provinces.

The Afghan government are preparing to enter into much-delayed peace talks with the Taliban aimed at ending the war in the country.

But officials warn that continuing violence could hamper efforts to launch the talks.

The "Afghan government, on its part, sees no obstacle to begin the peace talks," Sediq Sediqqi, spokesman to President Ashraf Ghani, told reporters on Saturday.

"It is the Taliban who make obstacles."

The Taliban insist they are ready to take part in the talks only after all 5,000 of their militants held in Afghan jails are released.

Their release is stipulated in an accord signed between the Taliban and Washington in February.

Afghan authorities have freed 3,895 Taliban prisoners so far in a bid to kick start the peace negotiations, Sediqqi said.

The prisoner release was accelerated after the Taliban offered a rare three-day cease-fire that ended on May 26.