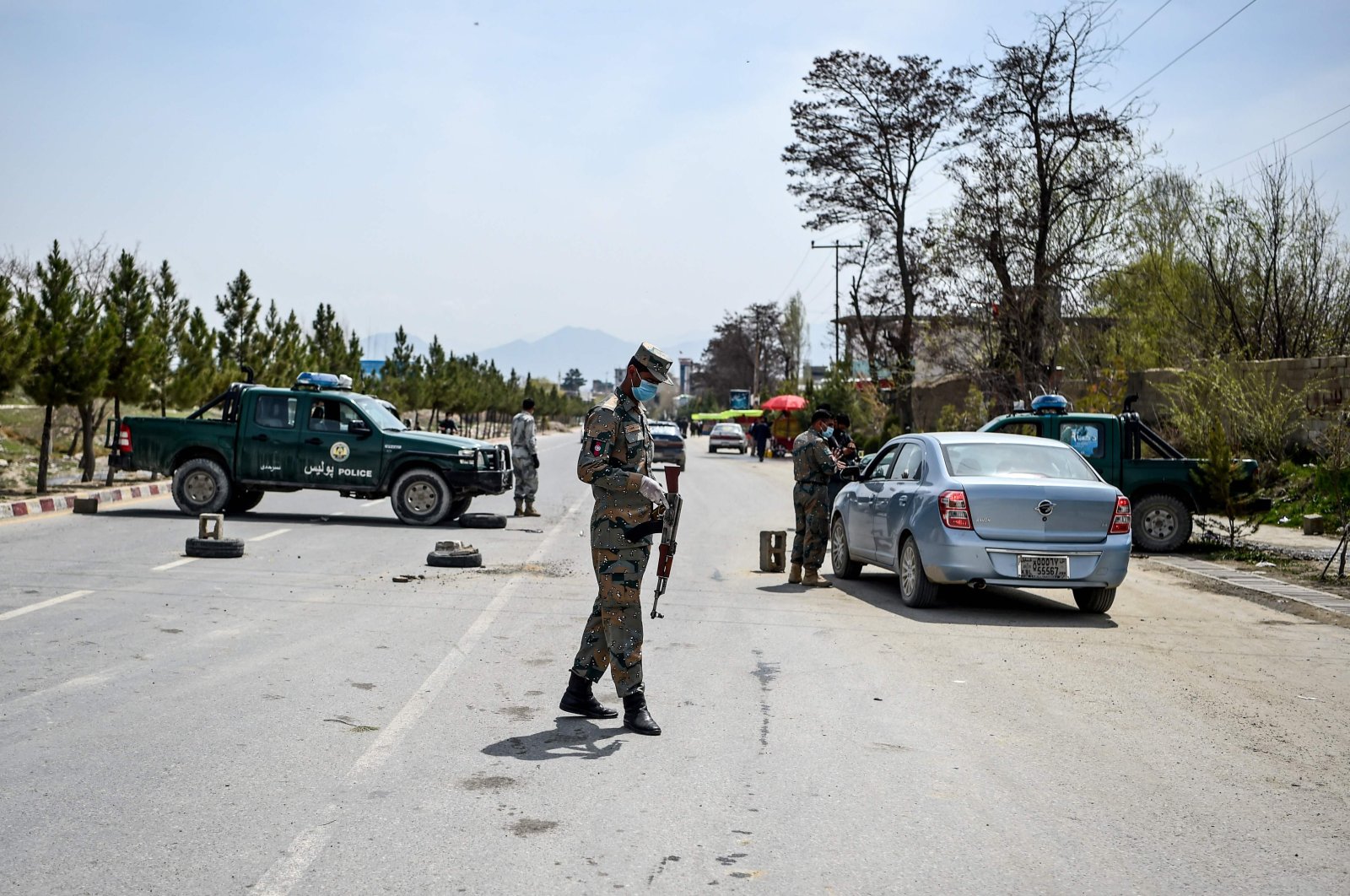 A roadside bomb in northern Afghanistan killed 11 pro-government militiamen when it tore through a truck in a Saturday pre-dawn attack that officials blamed on the Taliban.

The group was traveling through Badakshan province to assist security forces in the area, officials said.

Badakshan provincial council member Abdullah Naji said the Taliban were responsible for the incident but the militants have so far not claimed the attack. Local militias often work with overstretched security forces in Afghanistan and have been regularly targeted by the Taliban.

The attack comes as overall violence has ebbed across much of Afghanistan following the Taliban's surprise three-day cease-fire against Afghan forces last month.

Officials have blamed some deadly attacks on the Taliban since the truce ended on May 26.

The U.S. air force also carried out strikes against the militants in separate provinces this week for the first time since the cease-fire.

Washington signed a landmark deal with the Taliban in February, pledging to withdraw all troops from the country in return for security guarantees. It could see the United States pull out its forces by mid-next year, ending a military deployment in Afghanistan that has lasted nearly two decades.

The Taliban have largely refrained from launching major attacks on cities since the deal, but have continued to target Afghan forces in the countryside.

The Pentagon has said it would continue to conduct defensive strikes in response to Taliban attacks.