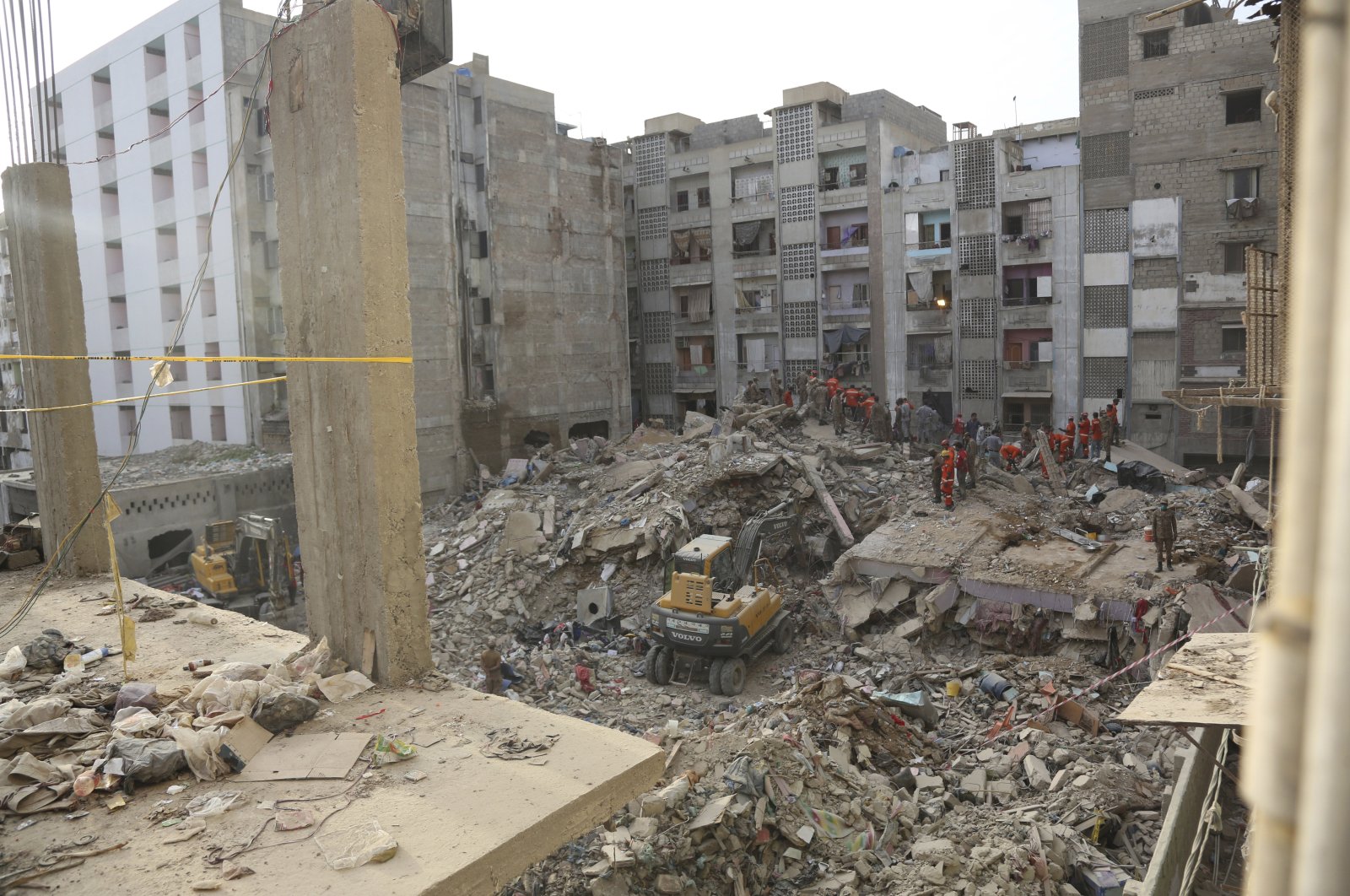 Pakistani police said Tuesday that at least 13 people were killed when a building collapsed in the southern port city of Karachi the previous day.

Only one body was initially recovered when the building collapsed, said senior police officer Altaf Hussain. Police said on Tuesday that the death toll rose to 13 after rescuers carefully removed the rubble to find more victims trapped underneath.

Most of the apartments were empty as the building was recently ordered vacated as it was declared unsafe in March, after cracks emerged on the walls, Hussain said. Rescuers said the collapse happened when some of the residents went in to retrieve their belongings.

Among the victims were seven men, five women and a girl, Hussain said. He added that at least six people were injured in the incident and speculated there may be more trapped beneath the rubble.

Building collapses are common in Pakistan as many are poorly constructed with cheap building materials and safety guidelines are ignored to cut costs.

Also in Karachi, a multistory building that was undergoing additional constructions and expansion, collapsed in March, killing at least 11 people, including women and children.