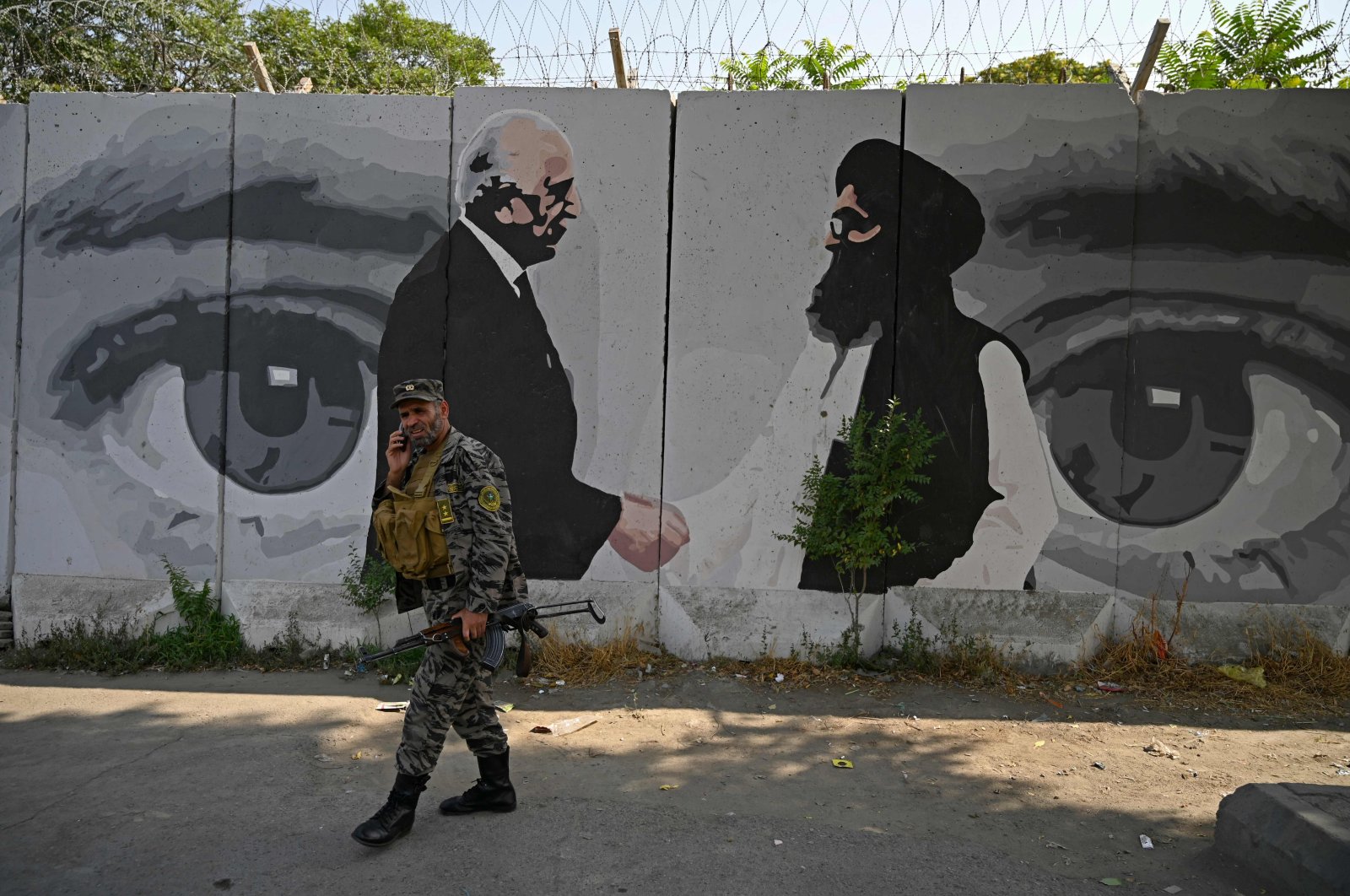 Calm prevailed across much of Afghanistan on Saturday as a cease-fire between the Taliban and government forces appeared to be holding on its second day, boosting hopes that the two foes could soon begin peace talks.

There have been no reports of major clashes since Friday, and Afghans took advantage of it to continue celebrating the Eid al-Adha festival.

The three-day truce is slated for the duration of the Muslim festival and is only the third official pause in the nearly 19 years of war that has ravaged Afghanistan.

President Ashraf Ghani and the Taliban have both signaled that peace talks could begin straight after Eid, and there are widespread calls to extend the cease-fire.

"I think we are closer to peace talks more than any other time," said Kabul resident Ahmad Rashed as he visited an animal market in the capital. "The sooner they start, more lives could be saved."

Muslims across the world buy sheep or cows to slaughter in an annual ritual during the Eid al-Adha festival.

"There have been no reports of any terrorist attacks in the past two days since the cease-fire began," Attaullah Khogyani, spokesperson to the governor of the eastern province of Nangarhar told AFP.

Nangarhar has seen regular clashes between government forces and the Taliban and also attacks claimed by the Daesh terrorist group.

In the southern province of Kandahar, where the Taliban control swathes of rural terrains, there were no reports of fighting.

"There are no enemy movements or attacks by the Taliban," said Baheer Ahmad, spokesperson to the Kandahar governor.

Under a deal signed by the Taliban and the U.S. in February, "intra-Afghan" talks were slated to start in March but were delayed amid political infighting in Kabul and as a contentious prisoner swap dragged on. As the cease-fire kicked off, authorities began releasing what they said were the final 500 Taliban prisoners on Friday.

It is unclear, however, if the Taliban will accept the move after authorities refused to release hundreds of inmates accused of serious crimes that the insurgents had requested be freed. The Taliban said they have already fulfilled their pledge to release 1,000 of the government's forces.

"There were some issues in our country and that is why we joined the Taliban," Nasir, one inmate who was freed Friday night from Pul el-Charkhi prison near Kabul told AFP. "After my release, I will not rejoin the Taliban. I joined once and made a mistake."

Ghani said more than 3,500 Afghan troops and nearly 800 civilians had been killed in attacks by the Taliban since their deal with Washington.