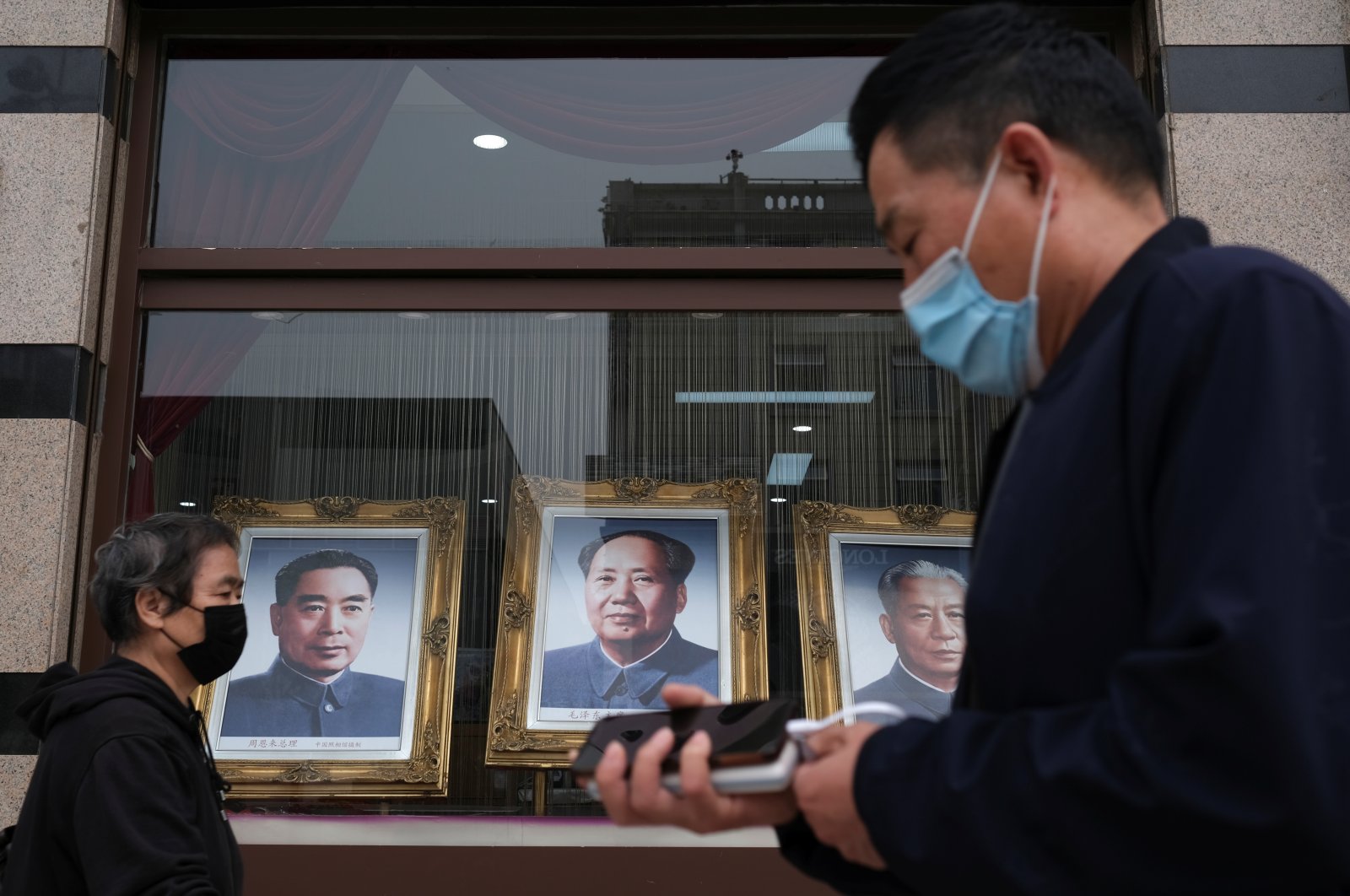 China said on Thursday it supports the World Health Organization (WHO) in trying to pinpoint the origins of the COVID-19 pandemic and accused United States Secretary of State Mike Pompeo of telling one lie after another in his attacks on Beijing.

The virus has killed more than 255,000 people worldwide, including more than 70,000 in the U.S., the worst-affected country, since it was first identified in the central Chinese city of Wuhan in December.

Pompeo accused China of withholding virus samples he said were needed for global vaccine research, and he demanded transparency. Most experts believe COVID-19 originated in a market selling wildlife and jumped from animals to people, but Pompeo and U.S. President Donald Trump have said there is evidence it came from a laboratory, without elaborating.

Pompeo also accused the WHO of being too slow to respond to the disease and said it “needs to still demand that there be an investigation” in China.

“We are always open to cooperate with the WHO on matters, including on the question of origin,” she said. But she repeated a timeline of signals from France, Sweden and the U.S. itself that the virus may not have emerged in China.

“While scientists have not come to a conclusion, why is Secretary Pompeo drawing the hasty conclusion that the virus came from a Wuhan lab? Where is his proof? Show us the proof. If he cannot show any evidence, then he may still be in the process of making up this evidence.”

The WHO has urged countries to investigate any early suspicious cases and called earlier comments about a possible laboratory source by Pompeo “speculative.”

Hua said Pompeo had contradicted himself in interviews about the virus. “The reason why he contradicts himself is because he is always making up a lie to cover up another lie. This is an open secret.”