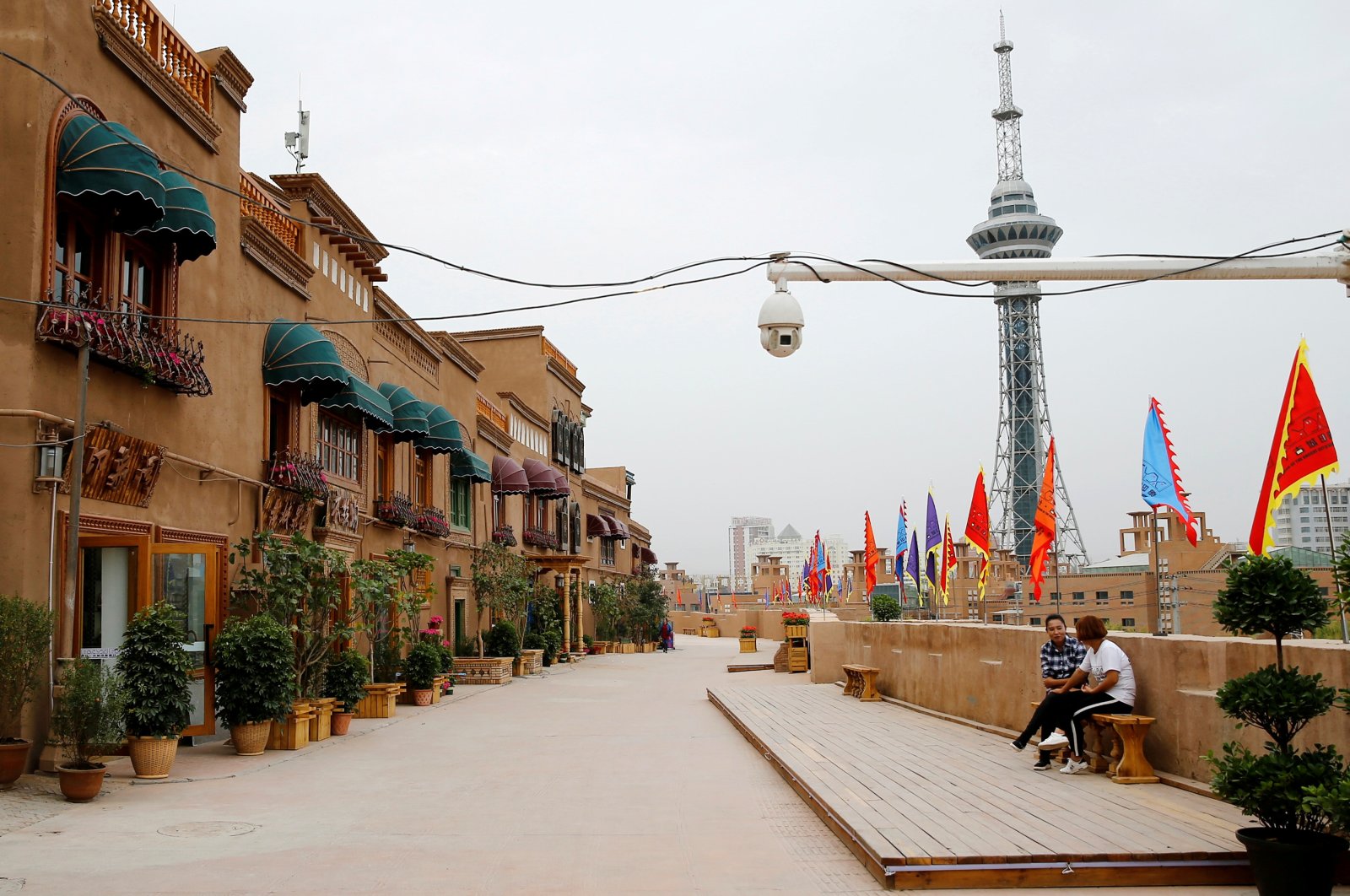 China is complaining anew about recent reporting by the BBC, days after summoning the British ambassador to Beijing to express displeasure over a recent article she penned defending press freedom.

The Chinese Embassy in London posted a statement on its website Thursday saying it had written to the BBC expressing "strong dissatisfaction" and urging the broadcaster to "abandon bias, correct its mistake and report China in an objective, fair and balanced manner."

On Tuesday, China’s Foreign Ministry summoned Ambassador Caroline Wilson over her article posted on the embassy’s Chinese microblog in which she said critical reporting of China did not imply hatred or disrespect for the country itself.

The criticism reflects deep Chinese anger both over the BBC's reporting on sensitive issues such as the coronavirus outbreak and abuses against Muslim minorities in Xinjiang, and the British government's decision to open a pathway for residency and eventual citizenship for millions of Hong Kong residents.

China last month banned the BBC from the small number of hotels, residential compounds and offices where it had been shown, in apparent retaliation for its reporting on China and Britain's revocation of the license of state-owned Chinese broadcaster CGTN.

Britain has condemned a Chinese crackdown on civil liberties in the former British colony of Hong Kong that has gathered pace with the imposition last year of a sweeping national security law and the Chinese parliament's moves to eliminate even the possibility of government critics running for office in the semi-autonomous city. Scores of activists have been rounded up and accused of violating the law, while free speech and assembly have been severely curtailed, seemingly betraying China's commitment to allow Hong Kong to retain its own social, political and legal systems for 50 years following the 1997 handover to Chinese rule.

In its letter, the Chinese Embassy singled out a BBC Radio 4 report titled "The Disinformation Dragon” that aired on Tuesday. The report made "groundless accusations against China on issues related to, among others, information, COVID-19 and diplomacy."

"China has always been a country of propriety and deeply values harmony. We have never been the one that starts provocations and have no intention to intervene in the internal affairs of other countries. It is the others who keep meddling in our domestic affairs and smearing China," the letter said. In his criticism of Wilson's article, Zhao said China had stated to her its "solemn position on the relevant issue."

"Ambassador Wilson’s article, with a confused logic, avoids all the facts, including the British media’s disinformation and false reporting on China," Zhao said. He accused Wilson of ignoring the alleged suppression of Chinese media in the West and of praising "the so-called Western experience in an arrogant tone" and making "irresponsible remarks about China’s system and media."

Wilson responded on Twitter, writing: "I stand by my article. No doubt the outgoing Chinese Ambassador to the U.K. stands by the 170+ pieces he was free to place in mainstream British media."