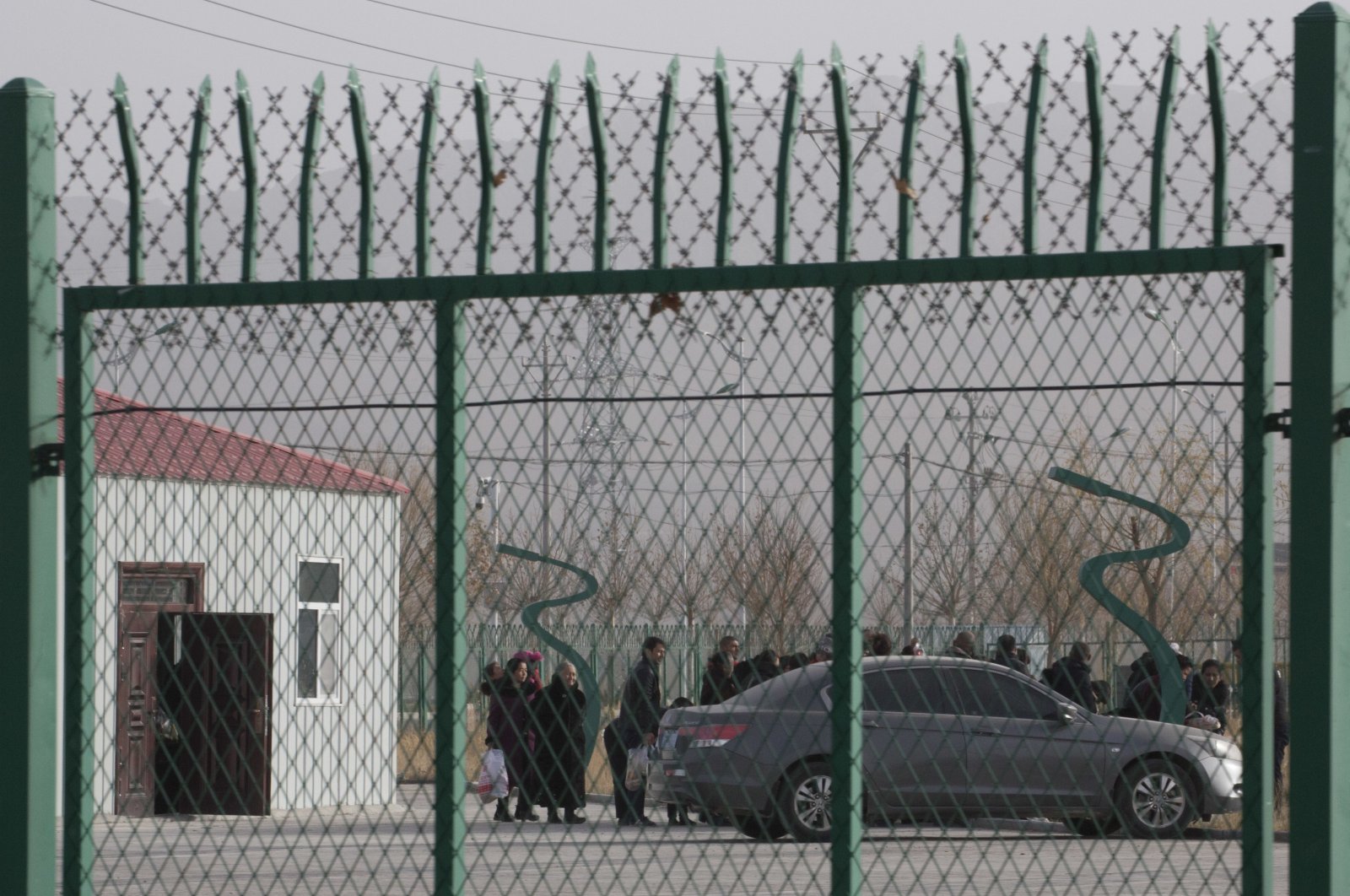 China is running hundreds of detention centers in northwest Xinjiang across a network that is much bigger than previously thought, according to research presented Thursday by an Australian think tank.

The Australian Strategic Policy Institute (ASPI) said it had identified more than 380 "suspected detention facilities" in the region, where China is believed to have held more than 1 million Uighurs and other mostly Muslim Turkic-speaking residents.

The number of facilities is around 40% greater than previous estimates, the research said, and has been growing despite China's claims that many Uighurs have been released.

Fourteen more facilities were under construction in 2020 and around 70 have had fencing or perimeter walls removed, indicating their use has changed or they have been closed.

Beijing on Thursday again denied the existence of detention sites. The government says they are vocational training centers used to counter extremism.

It claims to have given "training sessions" to an average of 1.29 million workers each year between 2014 and 2019.

Wang did not confirm if the two academics had been banned on Thursday, but said the matter was "totally within the scope of China's sovereignty."