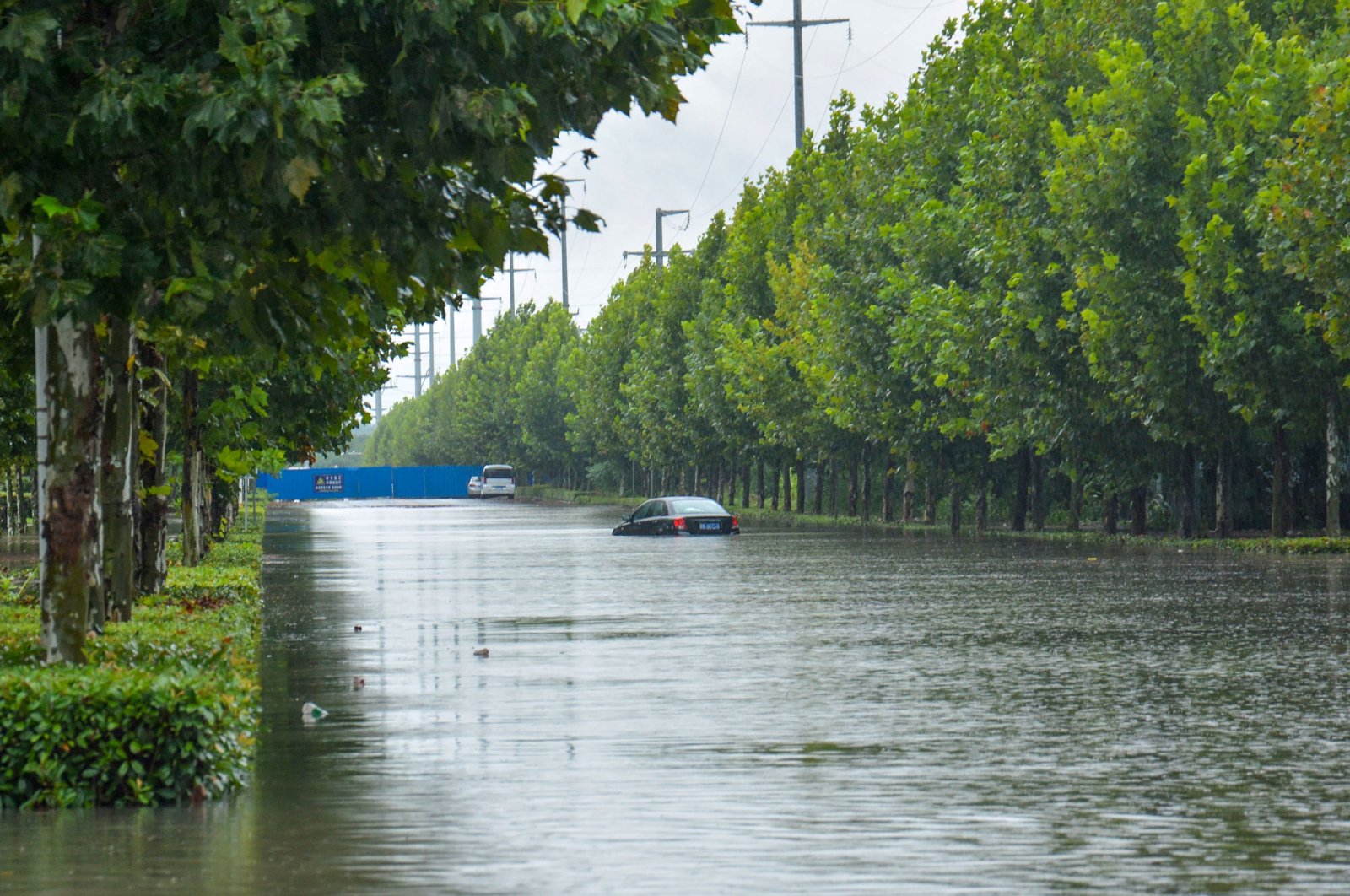 The deaths were recorded in the township of Liulin, part of the city of Suizhou in the north of the province. More than 2,700 houses and shops suffered flood damage and power, transportation and communications were also disrupted, the official Xinhua news agency reported.

Rescue crews have been dispatched to the worst affected areas, including the cities of Suizhou, Xiangyang and Xiaogan, China's Ministry of Emergency Management said. The city of Yicheng also saw a record 400 millimeters (15.75 inches) of rain Thursday.

According to the official China News Service, as many as 774 reservoirs in Hubei had exceeded their flood warning levels by Thursday evening. Extreme weather in the province has caused widespread power cuts and has damaged more than 3,600 houses and 8,110 hectares of crops.

Around 80,000 were evacuated in the southwestern province of Sichuan last weekend and record rainfall in Henan last month caused floods that killed more than 300 people. The China Meteorological Administration warned that heavy rainstorms were likely to continue until next week, with regions along the Yangtze river vulnerable to flooding.

State weather forecasters also issued a geological disaster warning late on Thursday, saying areas at risk include the central provinces of Hubei, Hunan, Henan and Anhui, Chongqing, Sichuan and Guizhou in the southwest as well as Zhejiang on the eastern coast.

The floods come on top of efforts to contain an outbreak of the delta variant of COVID-19 that has particularly affected Henan and the eastern province of Jiangsu. China's worst floods in recent years were in 1998, when more than 2,000 people were killed and almost 3 million homes were destroyed, mostly along China's mightiest river, the Yangtze.

Direct losses from this summer's flooding are estimated at more than $14 billion.