China condemns US imports ban over abuse of Muslim Uighurs 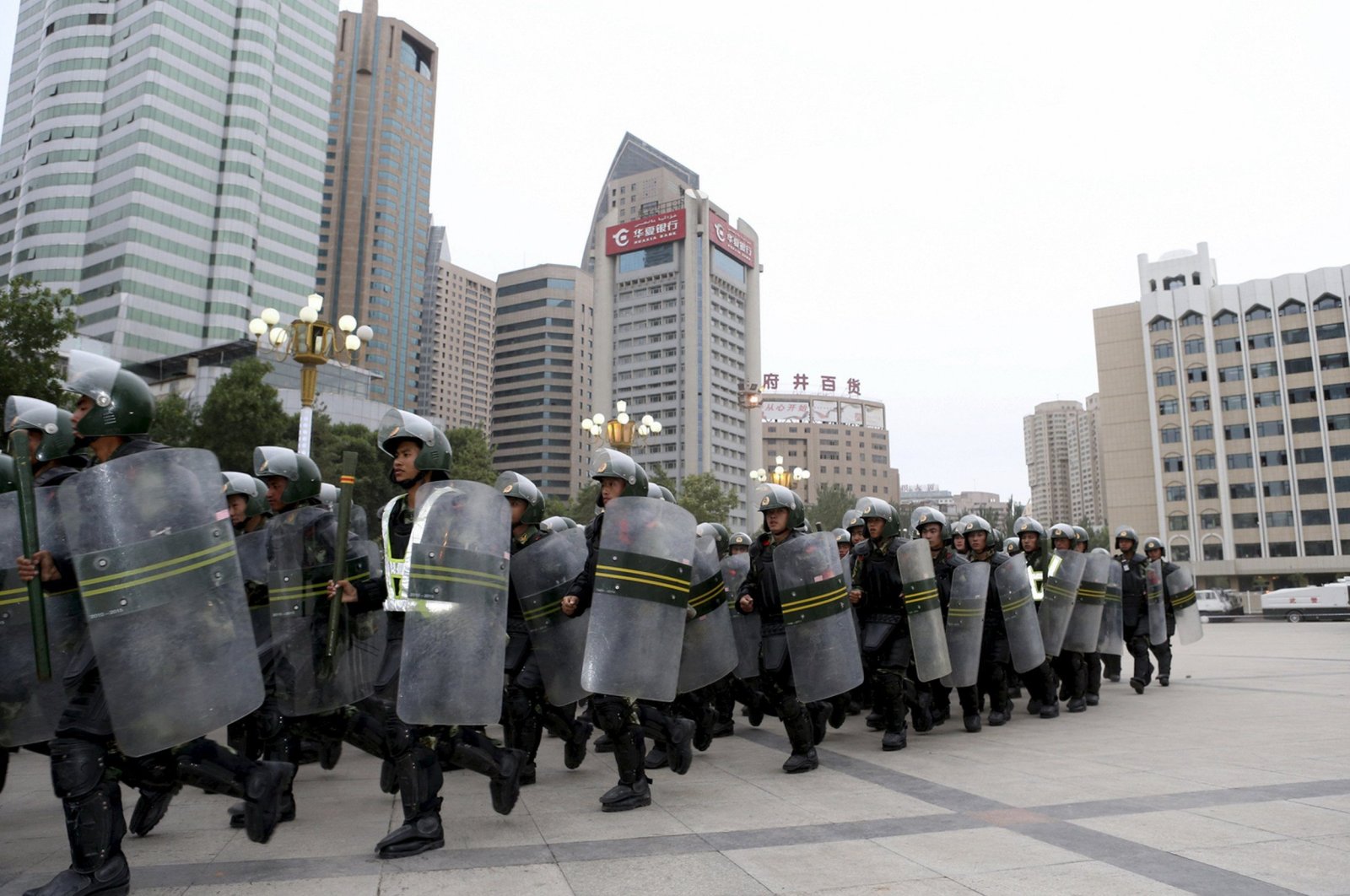 Beijing hit back Wednesday at a U.S. move to ban imports from China's northwestern Xinjiang region over claims of forced labor, bemoaning a "fabricated lie" it says is intended to hurt Chinese business.

The U.S. House of Representatives voted overwhelmingly on Tuesday in favor of the ban over claims of systematic forced labor in Xinjiang, where activists say more than 1 million Uighurs and other mostly Muslim Turkic-speaking people have been incarcerated in camps.

Beijing reacted angrily over the move, saying that it was "maliciously slandering the human rights situation in China's Xinjiang."

"Xinjiang affairs are purely China's internal affairs. The U.S. had no right to interfere. The so-called forced labor issue is a completely fabricated lie by certain Western organizations and individuals," he said.

Wang went on to accuse the U.S. of using the claims of forced labor to "restrict and oppress Xinjiang businesses."

Swedish clothing giant H&M said this month it was ending its relationship with a Chinese yarn producer over the labor accusations.

Xinjiang is a global hub for cotton with one study by a labor group estimating that 20% of the garments imported into the United States contain at least some yarn from the region.

The Uighur Forced Labor Prevention Act still needs to be passed by the Senate before becoming law.

Speaking before the vote U.S. House Speaker Nancy Pelosi said the "products of the forced labor often end up here in American stores and homes."

It has defended the training centers as necessary to stamp out extremism.

But U.S. Homeland Security officials have described them as facilities run like a "concentration camp."