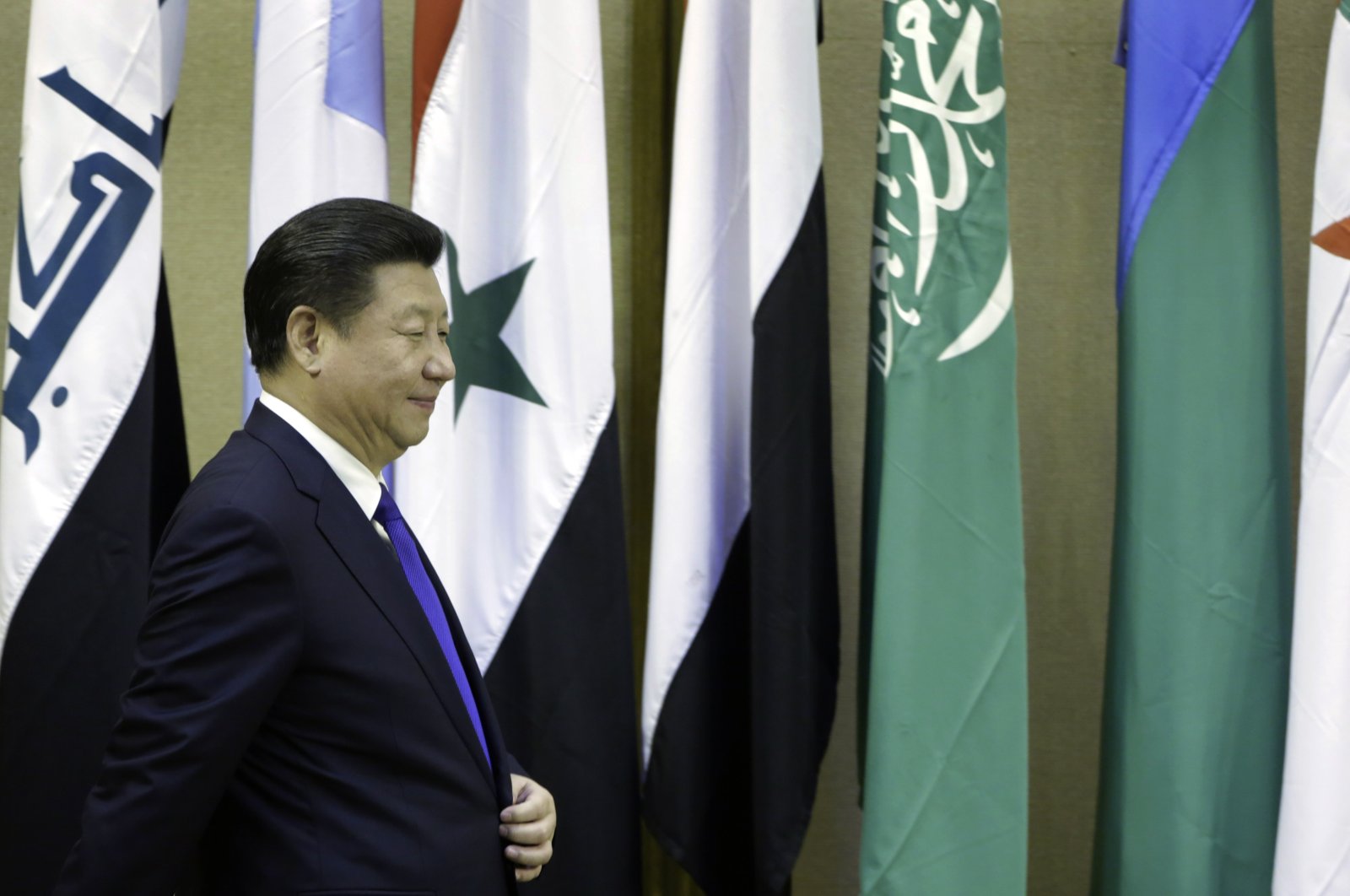 Wang is on an official visit to Egypt.

"Egypt is one of China's most important strategic partners among Arab countries, in the Islamic world, in Africa and among developing countries," the agency quoted Wang as saying.

He said that his country appreciates Cairo for its support on issues concerning Beijing's core interests and said China also supports Egypt in safeguarding its own sovereignty, security and development interests.

"China is ready to work with Egypt to deepen the alignment of their development strategies, expand cooperation in production capacity, infrastructure, new energy, space and aviation, as well as new and high-tech industries, and open up new prospects for mutually beneficial cooperation," he said, adding that China will continue to support Egypt's localized production of vaccines to help the country fight COVID-19.

For his part, Shoukry said that his country adheres to the one-China principle and firmly supports China's efforts to safeguard sovereignty and security, and resolutely opposes foreign forces' interference in China's internal affairs over issues related to Hong Kong, Xinjiang, Taiwan and Tibet, according to the news agency.

"Egypt is willing to work with China to strengthen their cooperation in economy, trade, industry, science and technology within the framework of the Belt and Road Initiative (BRI), expand people-to-people and cultural exchanges and maintain communication on the reform of the United Nations Security Council and other international and regional issues," he added.