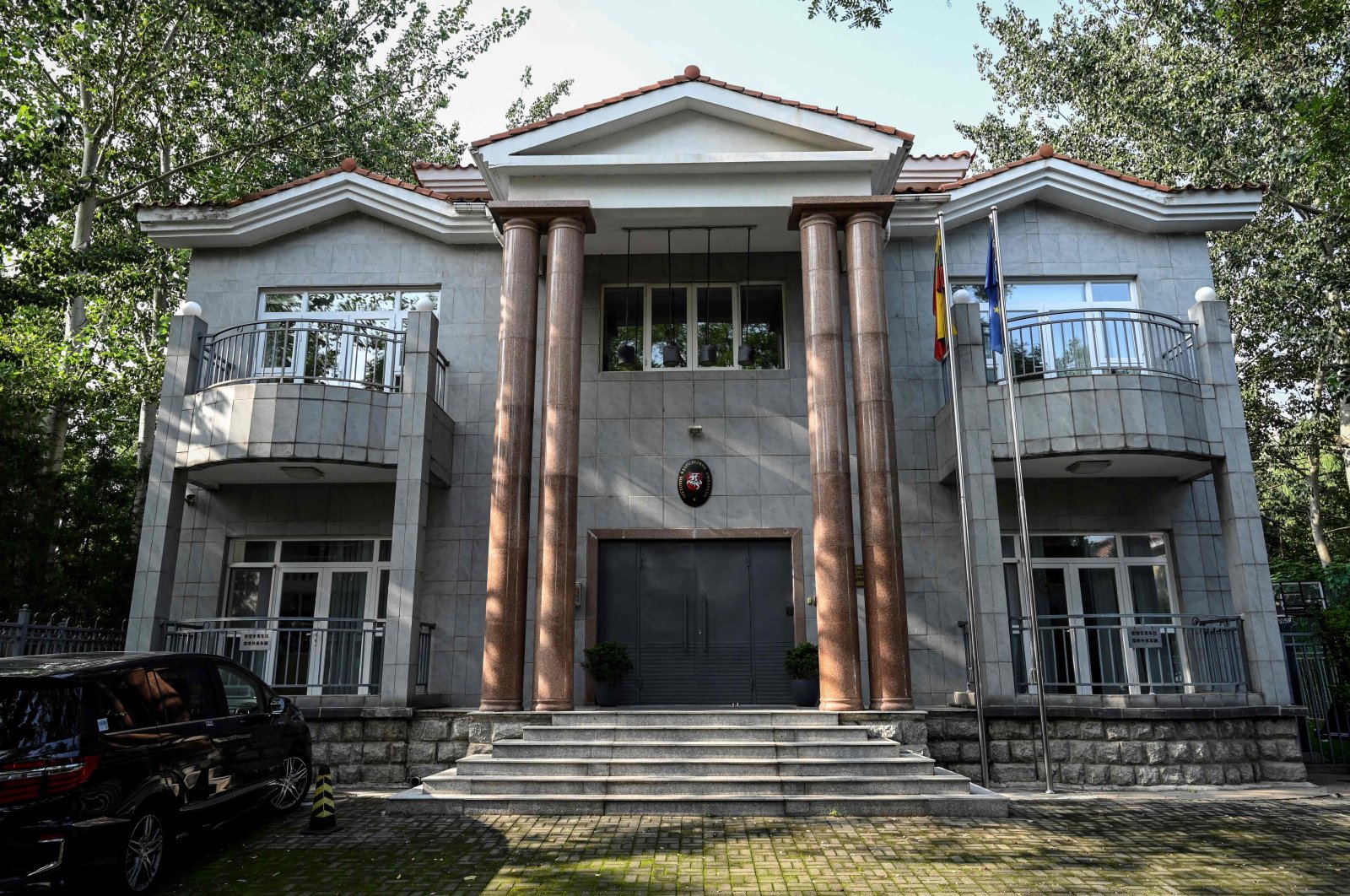 China Tuesday recalled its ambassador to Lithuania and expelled the Baltic nation’s top representative to Beijing over the country’s decision to allow self-governing Taiwan to open an office in Lithuania under its own name.

Beijing claims Taiwan as its territory without the right to diplomatic recognition, although the island maintains informal ties with all major nations through trade offices that act as de facto embassies, including in the United States and Japan.

Chinese pressure has reduced Taiwan’s formal diplomatic allies to just 15. Taiwan, meanwhile, protested Tuesday to the administration of the Venice Film Festival after its entries were credited as coming from "Chinese Taipei,” under what it said was pressure from China.

The term is often used in other countries in order not to offend Beijing. Taiwan and Lithuania agreed last month that the office in the capital Vilnius – set to open this fall – will bear the name Taiwan rather than Chinese Taipei.

The Chinese Foreign Ministry statement called on Lithuania to "immediately rectify its wrong decision, take concrete measures to undo the damage, and not to move further down the wrong path." The statement referred to "potential consequences” for Lithuania if it allowed the office to open, but gave no details.

"We also warn the Taiwan authorities that ‘Taiwan independence’ is a dead end and any attempt at separatist activities in the international arena is doomed to fail,” the statement said.

The Lithuanian Foreign Ministry expressed regret over China’s actions and stressed that while respecting the "one China” principle, it stands ready to develop mutually beneficial ties with Taiwan, just as many other countries in the world do. Taiwanese Foreign Ministry spokesperson Joanne Ou saluted what she called Lithuania’s "firm will to defend the concept of national dignity and freedom.”

"The two sides will continue to strengthen exchanges in various fields on the basis of universal values ​​such as democracy, freedom and human rights,” Ou said. Separately, organizers of the Venice Film Festival were urged to designate the island’s submissions as coming from Taiwan, said Kendra Chen, deputy director of the Foreign Ministry’s Department of European Affairs. They appear as Chinese Taipei on the festival’s website.

Taiwan’s diplomats will maintain contact with organizers and use multiple channels to "continue to fight to ensure our submissions do not come under attack and that our sovereignty is not compromised,” Chen told reporters at a news conference. Along with intensifying diplomatic pressure, China has stepped up threats to bring Taiwan under its control by dispatching fighter jets and warships around the island.

In February, under pressure from China, Guyana canceled permission for Taiwan to open a trade and investment office in the South American country. The last time Taiwan established a representative office in Europe was in 2003 in Bratislava, Slovakia.

Taiwan currently operates 110 representative offices in 72 countries, according to the Foreign Ministry.