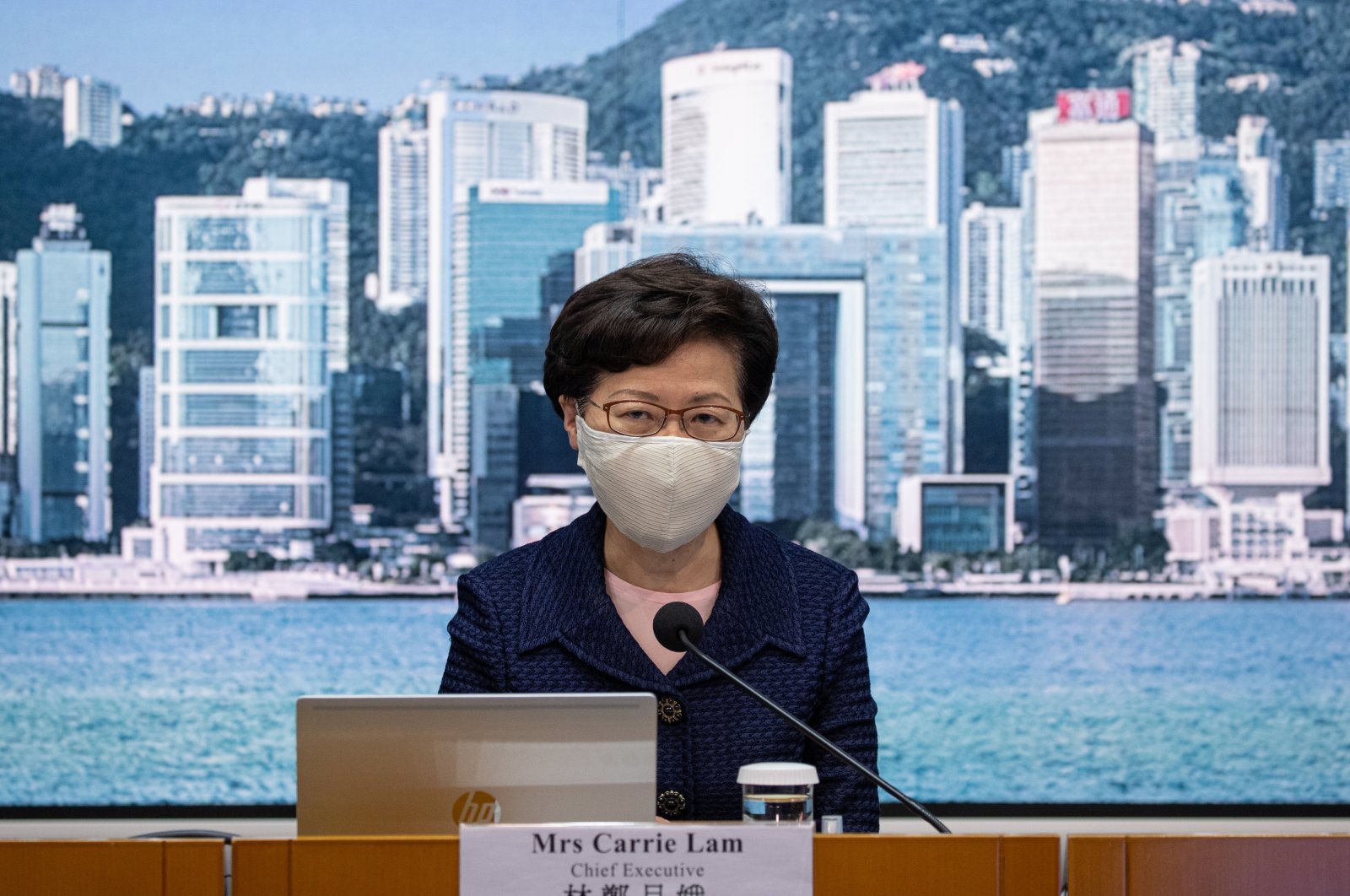 Chinese lawmakers have extended the term of Hong Kong's Legislative Council by at least a year in order to deal with the vacuum left by postponing the city's elections, state media said Tuesday.

Hong Kong's leader said in late July that local elections planned for September would be postponed because coronavirus cases had surged in the international finance hub, a move that infuriated anti-Beijing supporters and drew concern from Western governments.

The city's Legislative Council, known as LegCo, will continue to perform its duties "for no less than one year" until the term of the next council begins, Chinese state broadcaster CCTV reported, although the fate of four opposition lawmakers barred from seeking re-election remains unclear.

Beijing's top lawmaking body, the National People's Congress Standing Committee (NPCSC), had convened a four-day session on Saturday to discuss whether to extend the term of the current Hong Kong legislature, which will expire on September 30, or to appoint a new "transitional body" to govern the semi-autonomous territory.

The resolution did not mention, however, how the 70 incumbent lawmakers would be handled, including the four disqualified from running for re-election last month. LegCo President Andrew Leung added that the disqualification of the four lawmakers would apply to the next term, not the extended one.

"What's not mentioned in the resolution is supposed to be handled by the Hong Kong government," Tam said.

He dismissed concerns that the resolution would technically allow the Hong Kong legislature, which has been dominated by Beijing loyalists, to work in unlimited extension instead of reshuffling members through election.

"The resolution reflects that the NPCSC fully considered the current special situation faced by Hong Kong society and respected the opinion of the Hong Kong government," the statement said.

They also called on "all lawmakers who get to stay" to cooperate and ensure the effective operation of the legislature.

Anti-Beijing lawmakers, however, restated their opposition to the postponement of the election, charging that the vacuum was "fabricated" and that the submission to the National People's Congress was "unnecessary," superseding Hong Kong's constitutional system.

"Around 4.5 million voters' rights to vote regularly have been deprived. The legislative council... will no longer be authorised by the people," it said in a statement.

Beijing's Hong Kong Liaison Office said the Standing Committee's decision was in line with the constitution and Basic Law.

The Hong Kong and Macao Affairs Office of the State Council called the decision "important and timely," while Hong Kong Chief Executive Carrie Lam said the move would ensure the regular governance and operations of the city.