China needs to normalize relations with Australia, US official says 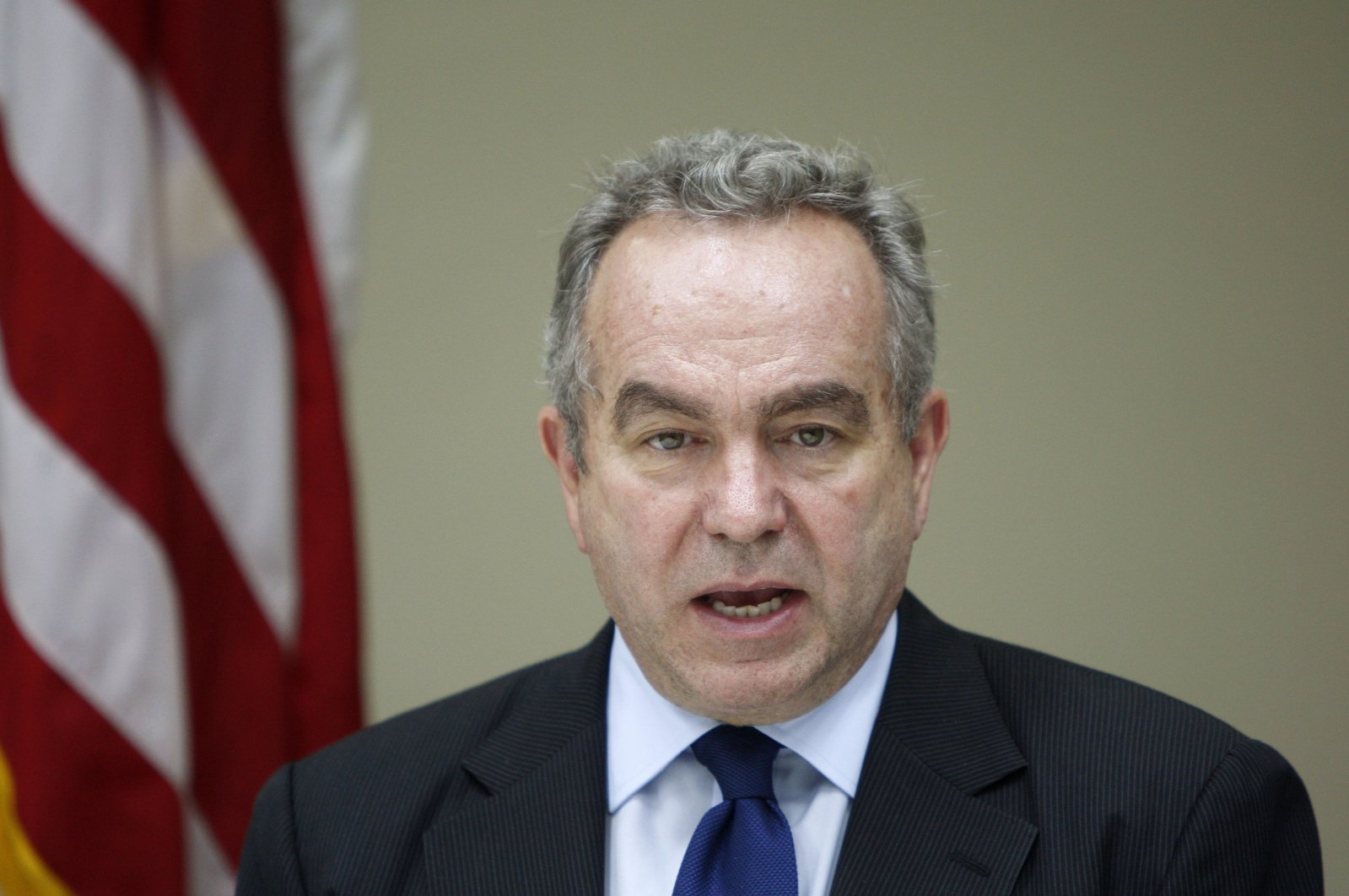 The Biden administration has told China that normalizing relations with Australia is a precondition to Washington taking any substantial step toward improving relations with Beijing, a senior U.S. official said Tuesday.

In an interview with The Sydney Morning Herald newspaper, the U.S. president's Indo-Pacific coordinator, Kurt Campbell, said China's "economic coercion" of Australia had been raised in every meeting between U.S. and Chinese officials and "will be underscored in interactions in Anchorage later this week."

U.S. Secretary of State Antony Blinken will meet with China's top diplomat Yang Jiechi and State Councillor Wang Yi on March 18 in Alaska, the first high-level in-person contact between the two countries under the Biden administration.

"We have made clear that the U.S. is not prepared to improve relations in a bilateral and separate context at the same time that a close and dear ally is being subjected to a form of economic coercion," Campbell told The Sydney Morning Herald in an interview published Tuesday.

Campbell said Biden had told Australia's Prime Minister Scott Morrison "that we stood together on this" during the meeting of the Quad group of leaders, which also included Japan and India, on Friday.

"We are fully aware of what's going on and we are not prepared to take substantial steps to improve relations until those policies are addressed and a more normal interplay between Canberra and Beijing is established," said Campbell.

Tensions between Australia and China have been high for the past year after Canberra called for an international investigation into the source of the COVID-19 pandemic and Beijing responded with trade reprisals on Australian coal, wine, barley, live seafood, beef and timber.

Campbell told the newspaper it was not only Australia that had been a target of "these undeclared kind of steps," but also the Philippines, Vietnam, Taiwan and Japan.