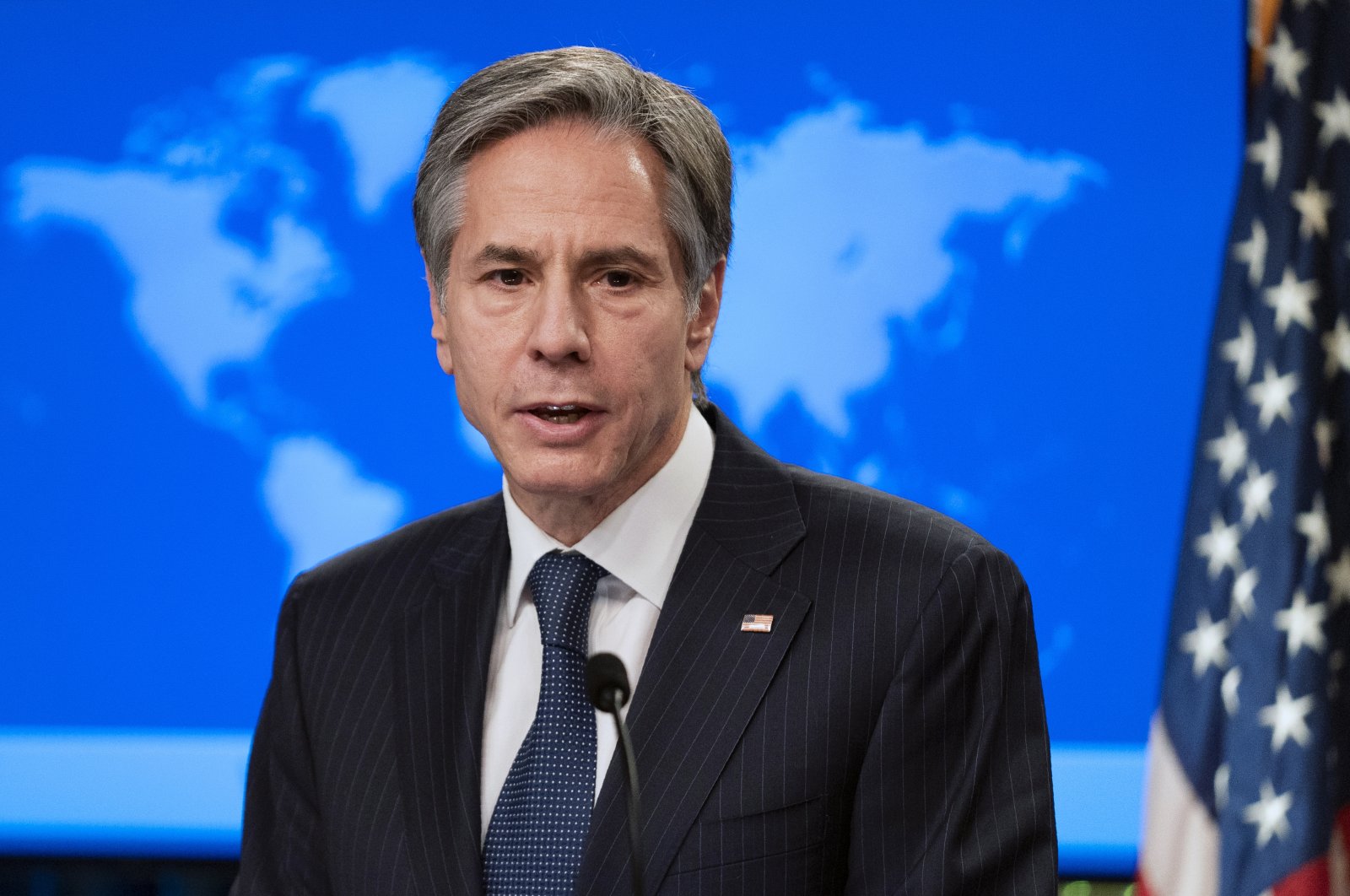 Concerns about China’s growing influence in the region is expected to be a main focus when two ministers from President Joe Biden’s administration visit Japan for their first in-person talks with their Japanese counterparts.

U.S. Secretary of State Anthony Blinken and Defense Secretary Lloyd Austin are on their way to Tokyo to meet their counterparts and other top officials as they try to reaffirm America’s commitment to the region and their alliance following Donald Trump’s temperamental approach.

“The United States is now making a big push to revitalize our ties with friends and partners — both in one-to-one relationships and in multilateral institutions — and to recommit to our shared goals, values, and responsibilities,” Blinken and Austin said in a piece published Monday in the Washington Post.

Despite the U.S. and others that share the values and principles to keep an open Indo-Pacific region, China is “all too willing to use coercion to get its way,” the two ministers said. “Here again, we see how working with our allies is critical.”

The U.S. will lead with diplomacy, while maintaining America’s military might “and renew our alliances and ensure they’re fit for purpose to address the threats and opportunities of our time,” Blinken and Austin wrote. Together they can hold China accountable for its human rights abuses and other problems in Xinjiang, Tibet, as well as Hong Kong and Taiwan, they said.

Signaling the U.S. return to the Asia-Pacific region, Biden on Friday held a first summit of the leaders from Australia, Japan, India and the U.S. known as the “Quad” virtually and emphasized Washington’s commitment to the region.

Motegi said in a parliamentary session Monday that he expected China to be the topic he and Blinken discussed most and that Japan being the first destination of their foreign travel signaled “the U.S. emphasis on the Japan-U.S. alliance.”

Motegi said he hoped to “show the rest of the world an unshakable unity” in the alliance and hoped to discuss how Japan and the U.S., through their alliance, can step up their deterrence and response capability in answer to China.

“Japan, together with the U.S., will resolutely respond to China’s unilateral attempt to change the status quo,” Motegi said. “But at the same time, China is the world’s No. 2 economy and it is important to firmly encourage that country to act responsibly based on international rules.”

Japan is in a delicate diplomatic situation because its economy, like those of other countries in the region, heavily depends on China.

But it also considers China’s growing presence in the region a security threat. Beijing has built militarized manmade islands in the South China Sea and is pressing its claim to virtually all of the sea’s key fisheries and waterways. Japan is concerned about China’s claim to the Japanese-controlled Senkaku Islands called Diaoyu in China, in the East China Sea and its increased activity in the disputed area.

China has denied it is expansionist and said it is only defending its territorial rights.

On the Biden administration’s first Cabinet-level trip abroad, Blinken and Austin are also expected to discuss the coronavirus pandemic and climate change, as well as the nuclear threat posed by North Korea and the situation in Myanmar after its military coup.

China is not on Blinken’s itinerary, but he is set to meet senior Chinese officials in Anchorage, Alaska, on his way back to Washington. Austin will go from Seoul to New Delhi for meetings with Indian leaders.