China passes export-control law as tensions with US ramp up 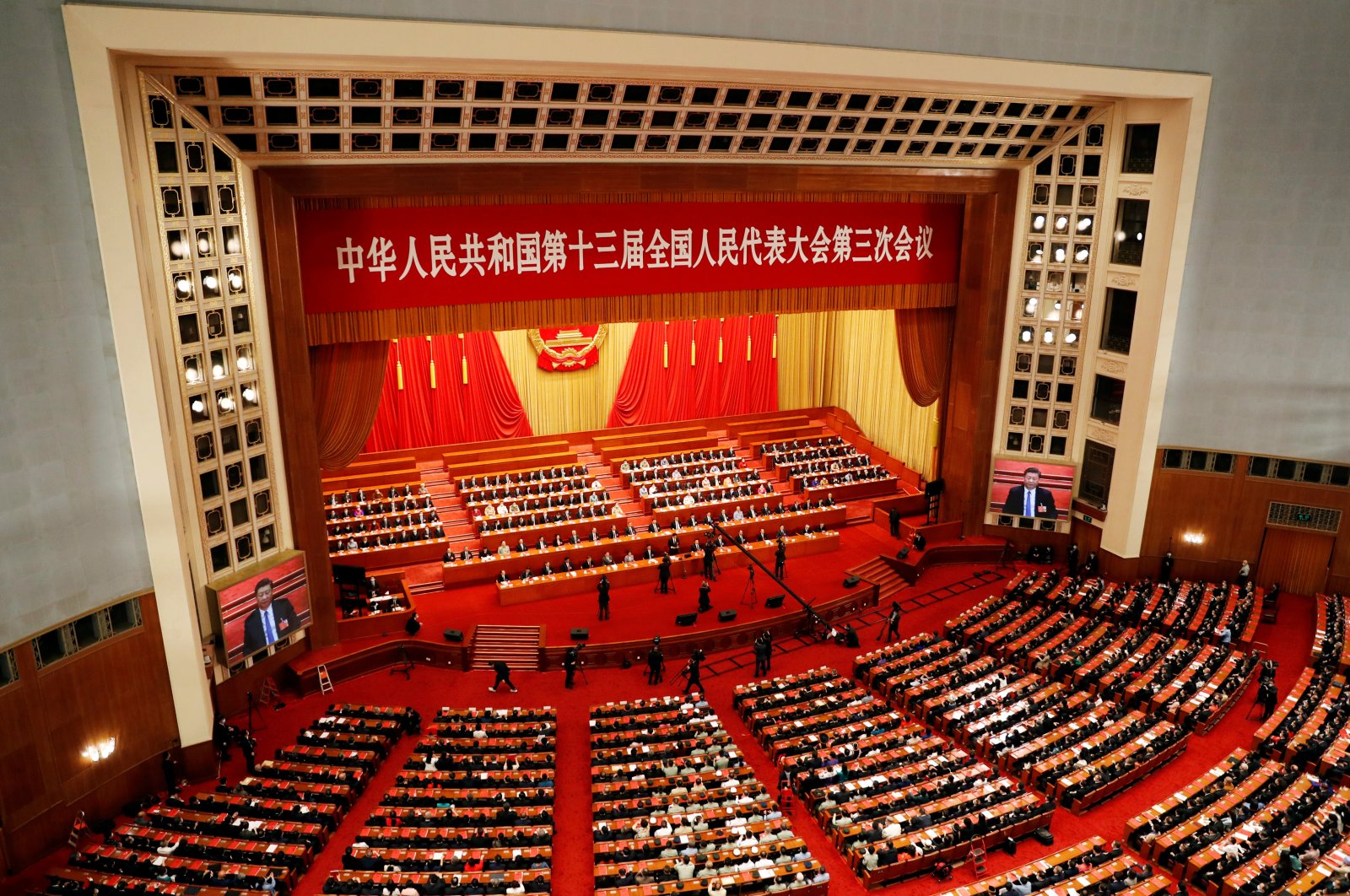 Chinese officials and delegates attend the closing session of the National People's Congress (NPC) at the Great Hall of the People in Beijing, China May 28, 2020. (Reuters Photo)
by REUTERS Oct 18, 2020 12:44 pm

China passed a law restricting exports of controlled items, allowing the government to act against countries that abuse export controls in a way that harms China's interests, state media said.

The Xinhua news report late Saturday did not name any target countries, but the United States last month angered Beijing with curbs on exports to Semiconductor Manufacturing International Corp., China's biggest chipmaker, and it has taken various steps against Huawei Technologies Co. and other companies.

China and the United States have clashed over issues including trade, human rights, technology and the new coronavirus, which was first detected in China.

Controlled items include military and nuclear products, as well as other goods, technologies and services and relevant data, according to a statement on the National People's Congress website.

It said the law was "formulated for the purpose of safeguarding national security and interests."

In August, China's commerce ministry issued a revised list of technologies that are banned or restricted for export.