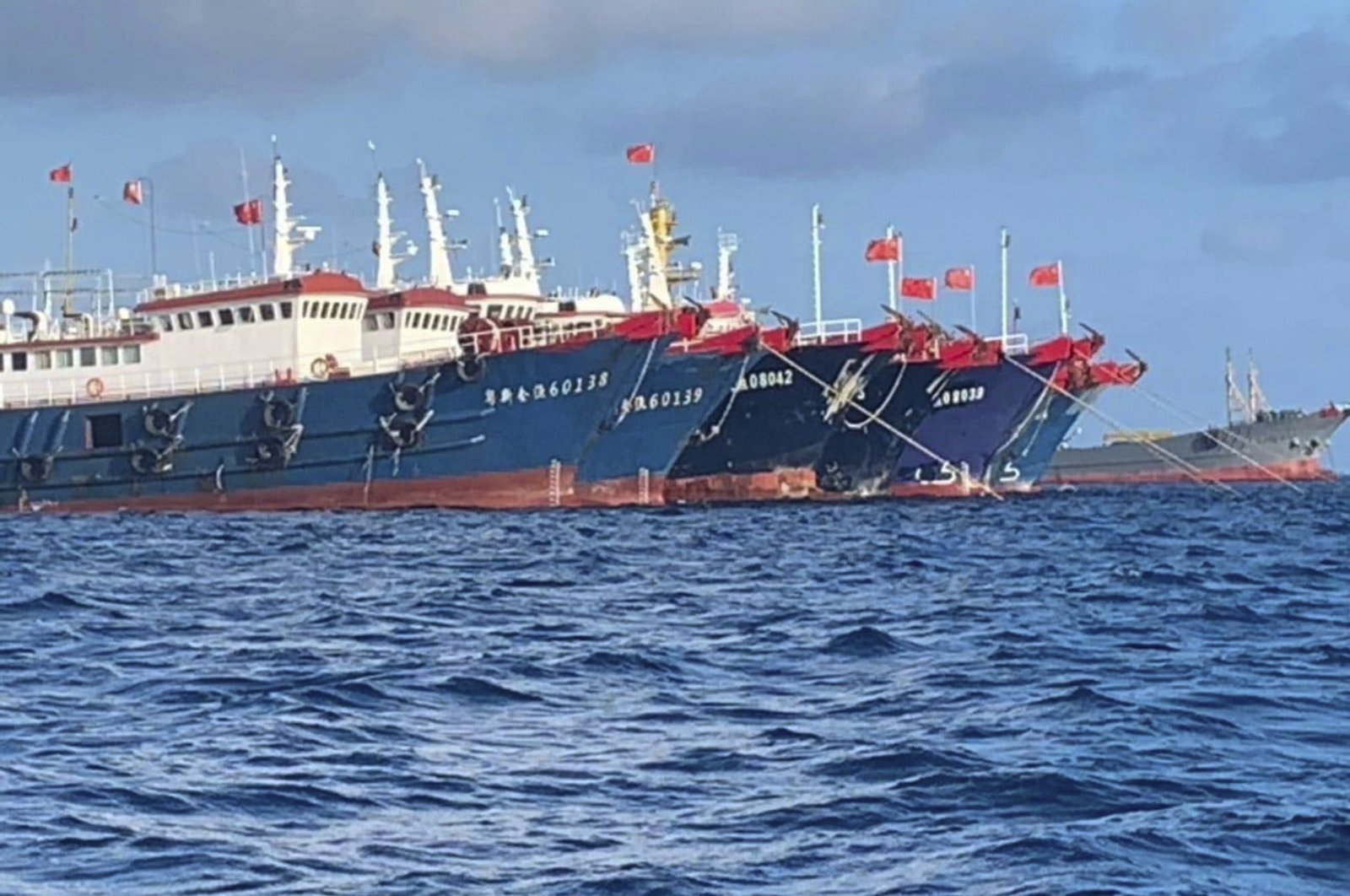 China is planning to occupy more "features" in the disputed South China Sea, the Philippines defense minister said on Sunday, as Beijing claims almost the entirety of the resource-rich sea and has asserted its stance by building up small shoals and reefs into military bases with airstrips and port facilities.

Taiwan, Vietnam, the Philippines, Malaysia and Brunei all have rival claims to the waters, which incorporate strategically crucial shipping lanes and could harbor oil and gas deposits.

A fleet of more than 200 Chinese ships that sparked a diplomatic row last month after parking at Whitsun Reef off the Philippines is now scattered across the contested Spratly Islands. Manila has called on Beijing to withdraw the "maritime militia" vessels from the area, saying their presence is unlawful.

China has refused, insisting they are fishing boats and are allowed to operate there. But Defense Secretary Delfin Lorenzana said the vessels were there for other reasons.

"The continued presence of Chinese maritime militias in the area reveals their intent to further occupy features in the West Philippine Sea," he said. Lorenzana pointed to China's seizure of the Philippine-claimed Scarborough Shoal and Mischief Reef as previous examples of them "brazenly violating" his country's sovereignty.

On Saturday, the outspoken Lorenzana rejected China's claims that the boats parked at Whitsun Reef – and where dozens remained last week – had been seeking shelter from bad weather. "I am no fool. The weather has been good so far, so they have no other reason to stay there," he said. "Get out of there."

Beijing often invokes the so-called nine-dash line to justify its apparent historic rights over most of the South China Sea, and it has ignored a 2016 international tribunal decision that declared this assertion as without basis.