China races to contain coronavirus as US demands answers 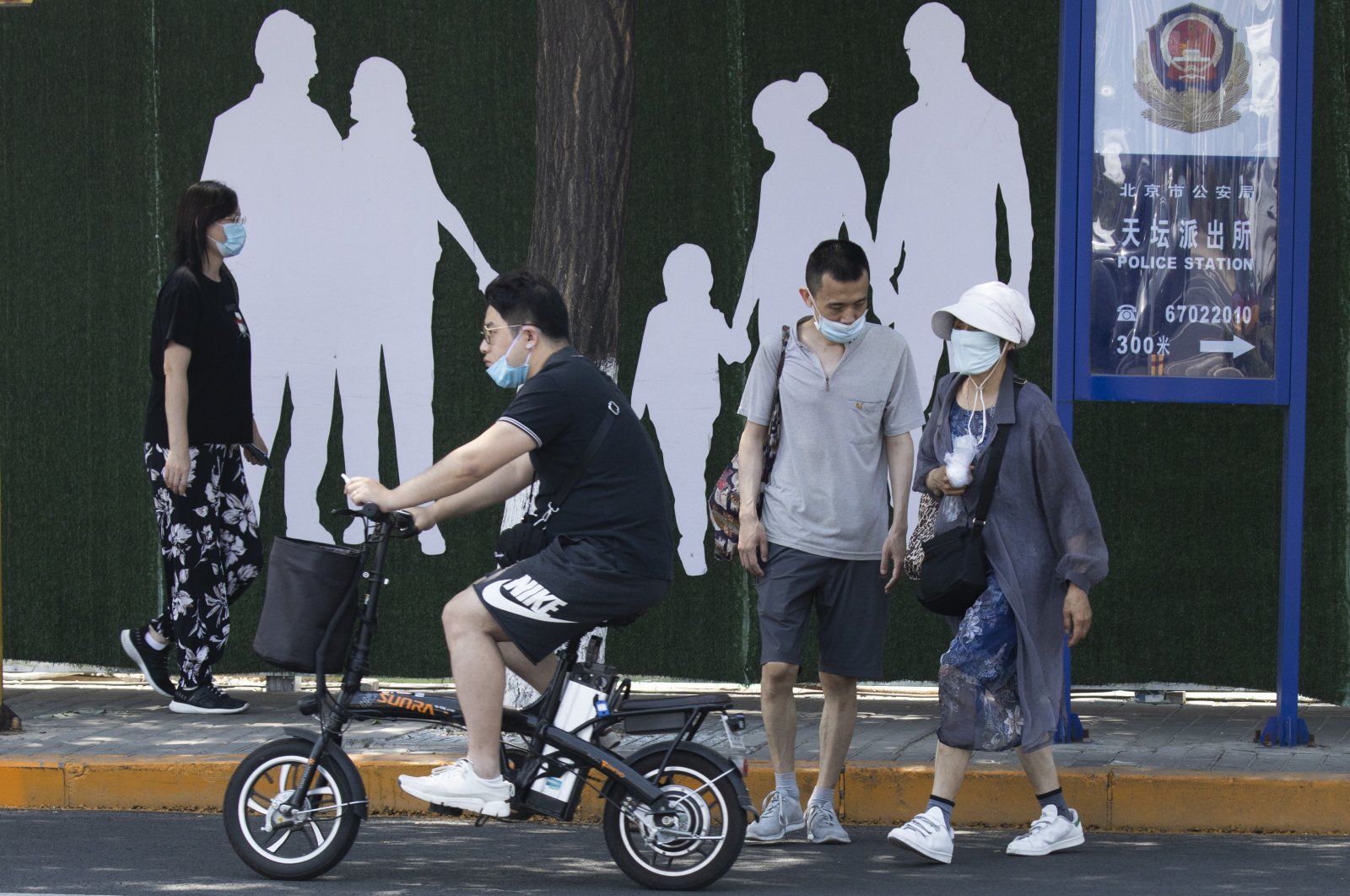 China rushed to contain a fresh outbreak of the coronavirus with a mass test-and-trace effort and lockdowns in parts of the Chinese capital while the United States increased pressure on China's leaders to reveal what they know about the pandemic.

The outbreak, first detected at a wholesale market in the capital last week, has infected at least 158 people in China's biggest resurgence since the initial outbreak was brought under control in March. The city reported 21 new cases of COVID-19 on Thursday, down from 31 on Wednesday. City officials said close contacts of market workers, visitors and other connections were being traced to locate all possible cases as quickly as possible, with testing and prevention measures being taken.

At a meeting in Hawaii with a top Chinese diplomat, U.S. Secretary of State Mike Pompeo urged China to reveal all it knows about the pandemic. Pompeo “stressed the need for full transparency and information sharing to combat the ongoing COVID-19 pandemic and prevent future outbreaks,” the U.S. State Department said in a statement about his meeting with the Communist Party’s top diplomat, Yang Jiechi.

Pompeo has joined President Donald Trump in criticizing China’s response to the outbreak, including giving credence to a theory that the virus may have emerged from a Chinese laboratory in Wuhan.

The World Health Organization last month bowed to calls from most of its member states to investigate how it managed the response to the virus, but the evaluation would stop short of looking into the origins of the virus. China maintains that controlling the virus's spread should be given priority.

The virus has infected more than 8.3 million people since it emerged in the Chinese city of Wuhan late last year. More than 448,000 people have died from COVID-19, according to a Johns Hopkins tally of official data. Both numbers are believed to be deeply undercounted due to limited testing and other factors.

The U.S. has the most cases and deaths by far, with 2.1 million people infected and more than 117,000 dead. Americans have wrestled with deep emotional divides between those who support lockdowns and restrictions like wearing masks to stop the spread of the virus and those who believe such measures infringe on personal freedoms. Several U.S. states including Oklahoma reported a surge in infections on Wednesday, days before a planned campaign rally for President Donald Trump in Tulsa that would be the nation's largest indoor social gathering in three months.

Other countries were confronting politicized debates and growing infections. India recorded its highest one-day increase of 12,281 cases, but Prime Minister Narendra Modi rejected imposing a new lockdown, saying the country has to think about continuing to unlock the economy.

Russia on Thursday reported 7,790 new cases of the coronavirus, its lowest daily rise in infections in six weeks, bringing the nationwide total to 561,091. Russia's coronavirus crisis response center said 182 people had died in the last 24 hours, bringing the official death toll to 7,660 since the crisis began.

Nearly 500 Russian medics who tested positive for the coronavirus have died, the head of the state health watchdog said Thursday, a far higher figure than given before. "Four hundred eighty-nine, that is medics, unfortunately, we have lost almost 500 of our colleagues," the Roszdravnadzor watchdog chief Alla Samoilova said at an online conference, TASS state news agency reported. Previously a health ministry official on May 26 gave a confirmed death toll of 101.