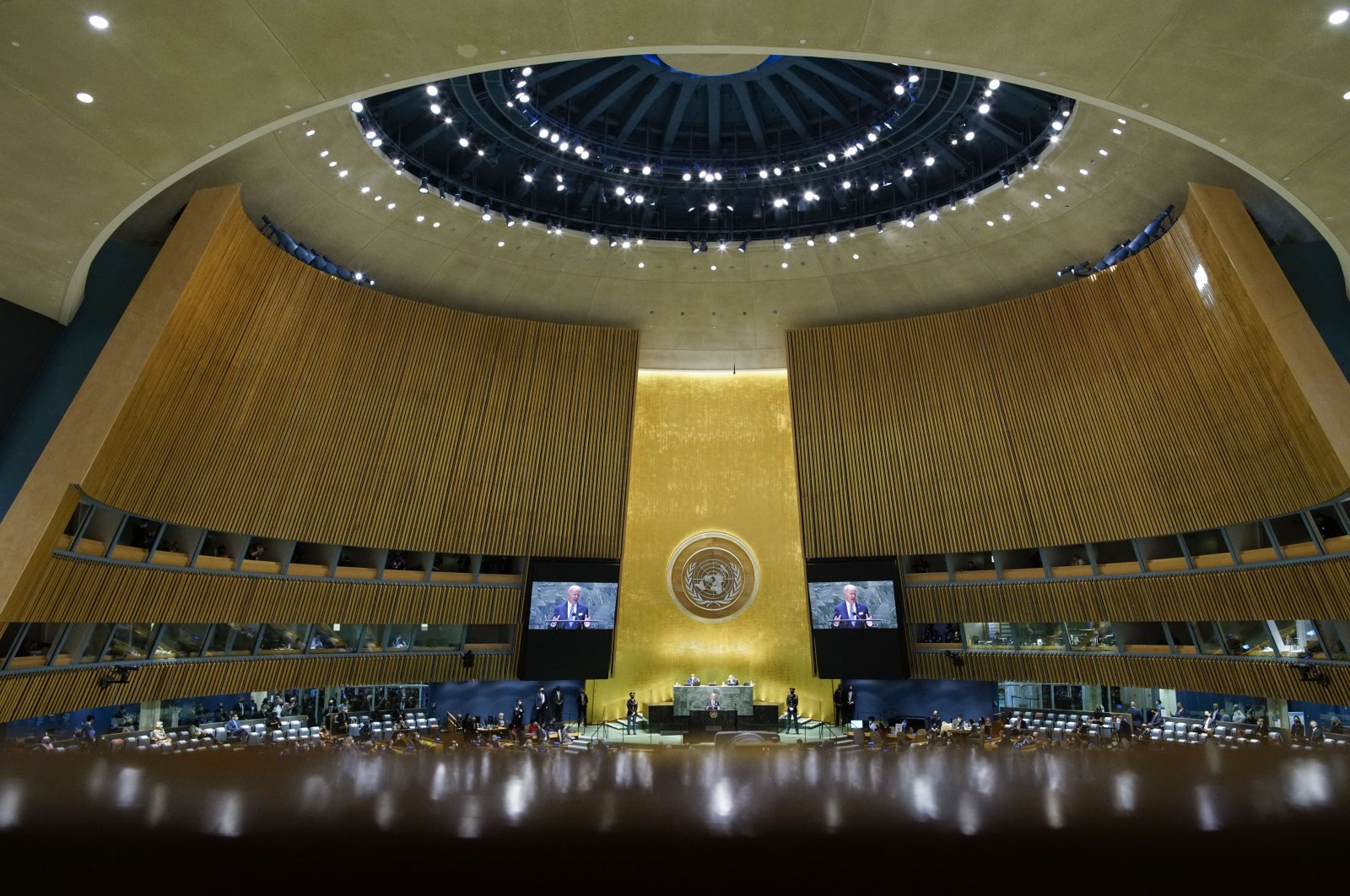 Taiwan has "no right to join the United Nations," a Beijing official said Wednesday, after U.S. Secretary of State Antony Blinken urged greater inclusion of the self-governing island in U.N. institutions.

The response came after Blinken – in a statement marking 50 years since the U.N. General Assembly voted to seat Beijing and boot out Taipei – regretted that Taiwan had increasingly been excluded on the world stage.

"The United Nations is an international governmental organization composed of sovereign states," said Ma Xiaoguang, spokesperson for the Taiwan Affairs Office in Beijing at a regular briefing, adding: "Taiwan is a part of China."

Beijing considers Taiwan – where the mainland's defeated nationalists fled at the end of China's civil war in 1949 – to be a province awaiting reunification, by force if necessary.

Ma said the People's Republic of China is the "only legal government representing the whole of China," urging politicians in Taipei to abandon the idea of relying on Washington for independence, as reported by Agence France-Presse (AFP).

Blinken on Tuesday said Taiwan should not be blocked from "meaningful participation" in the U.N. system.

"Taiwan's meaningful participation in the U.N. system is not a political issue, but a pragmatic one," Blinken said in a statement, according to the Deutsche Presse-Agentur (dpa).

The fact that Taiwan has participated in certain specialized U.N. agencies for much of the past 50 years is evidence of the value the international community places on Taiwan's contributions, Blinken said.

"Recently, however, Taiwan has not been permitted to contribute to U.N. efforts," he said, citing that Taiwan was not represented at the International Civil Aviation Organization (ICAO) triennial assembly and the World Health Assembly.

"Members of civil society from around the world engage every day in activities at the U.N., but Taiwan's scientists, technical experts, business persons, artists, educators, students, human rights advocates and others are blocked from entry and participating in these activities simply because of the passports they hold," Blinken said.

"Thanks for highlighting Taiwan's importance as a democracy, and for the U.S. policy commitment to supporting Taiwan's meaningful participation in the U.N. system," Taiwan's U.S. envoy Bi-khim Hsiao said in a tweet.