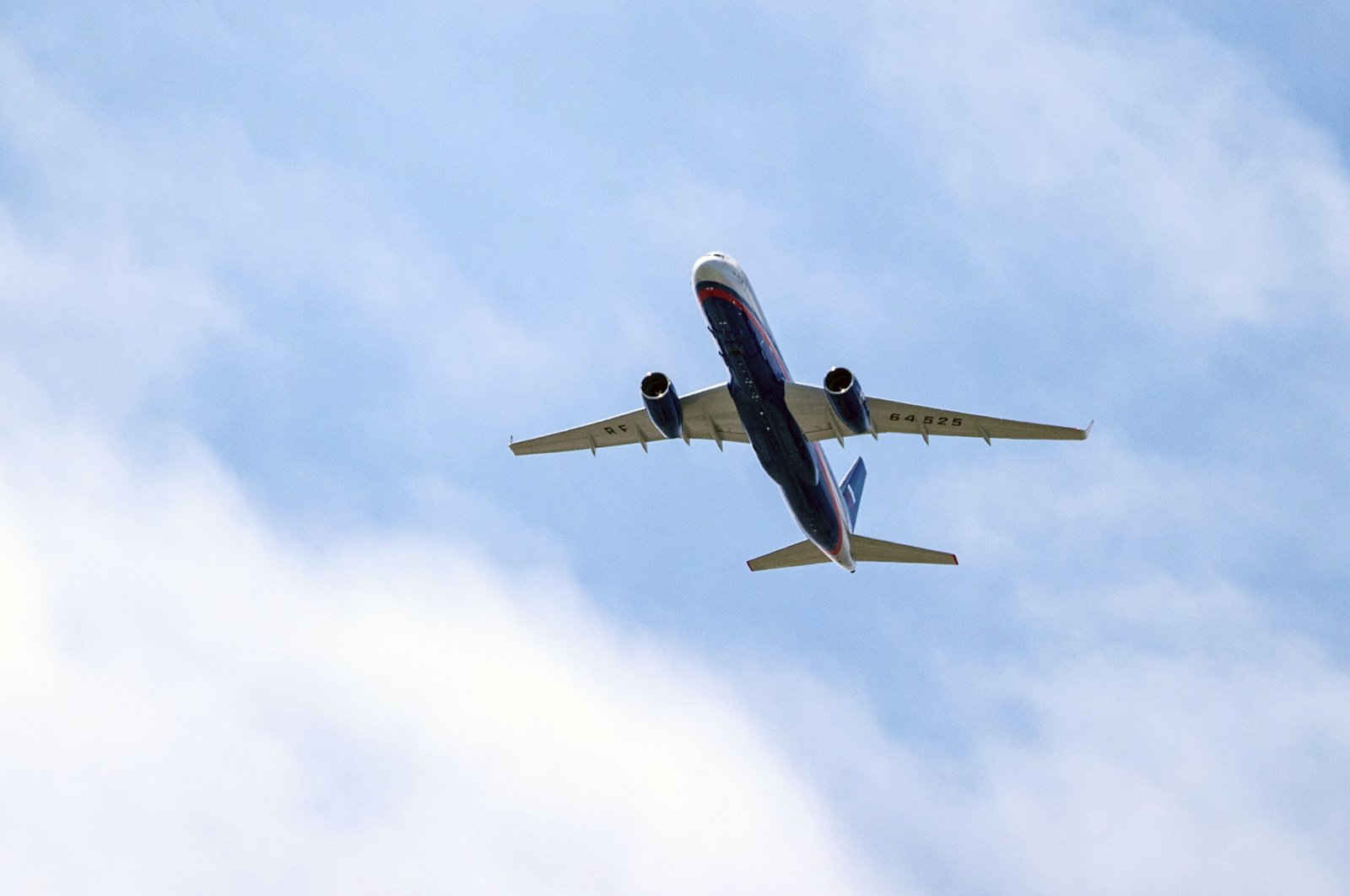 China on Monday lashed out at Washington over its withdrawal from the Open Skies Treaty with Russia, saying the move undermined military trust and transparency and imperiled future attempts at arms control.

The treaty, to which China is not a signatory, had allowed each country overflight rights to inspect military facilities.

That leaves only one arms-control pact still in force between the former Cold War foes, the New START treaty, which limits the number of nuclear warheads each may have. That treaty will expire in February and outgoing Trump's administration had said it wasn’t interested in extending it unless China also joined, something Beijing says it will not do.

“This move by the U.S. undermines military mutual trust and transparency among relevant countries, is not conducive to maintaining security and stability in relevant regions and will also have a negative impact on the international arms control and disarmament process,” Chinese foreign ministry spokesperson Zhao Lijian said at a daily briefing Monday.

According to The Associated Press (AP) critics complain that Beijing has urged other major countries to reach arms control agreements while refusing to take part in any such arrangements, including the Intermediate-Range Nuclear Forces Treaty, or INF, that expired last year.

Meanwhile, it has taken advantage of limitations set by Russia and the U.S. on each other to keep itself safe and engage in unrestricted development of weapons such as intermediate-range ballistic missiles, bolstering its military’s capabilities in the event of a conflict over Taiwan, the Indian border, the South China Sea and other Asian hotspots, critics say.

The INF Treaty “acted as a security guarantee for China: Beijing successfully made use of the mutual limitations imposed by the treaty on Russia and the United States to minimize the military threat to itself,” Russian consultant Andrey Baklitskiy wrote in a commentary for the Carnegie Moscow Center last year.

The U.S formally ended its cooperation in the Open Skies treaty on Sunday, a half year after announcing it would pull out of the agreement.

The arms control agreement, negotiated in 1992, allowed the 34 participating nations, including the U.S. and Russia, to conduct unarmed observation flights over one another's territory.

Moscow has shown itself more interested in aerial surveillance of European states than of the U.S., meaning that U.S. withdrawal would not instantly render the treaty worthless.

Earlier this month, Russian Foreign Minister Sergei Lavrov demanded written assurances from the remaining NATO members that any data they gather from now on will not be shared with America. He also said U.S. bases in Europe would not be exempt from Russian surveillance missions, German Press Agency (dpa) said.

The accord was negotiated to and "avoid surprises in a cooperative way," according to the State Department.

U.S. officials claim that Moscow has violated the Open Skies accord by blocking surveillance flights around certain areas, including the Russian enclave of Kaliningrad and the border with Georgia, as well as denying flights over Russian military exercises.