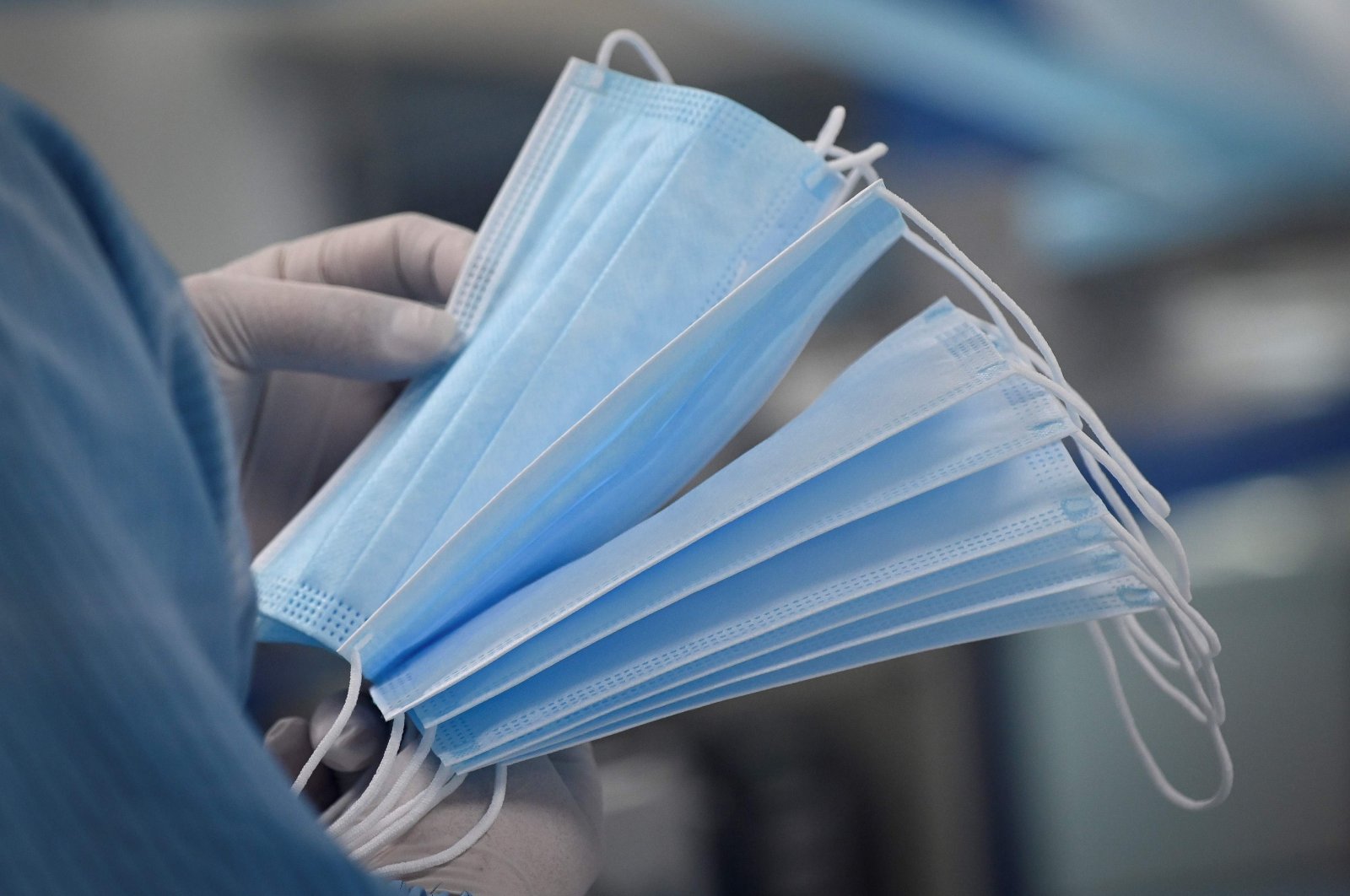 Demand for protective equipment has soared as nations across the globe battle the deadly coronavirus, which has infected around 2.9 million people.

But a number of countries have complained about faulty masks and other products exported by China, mostly for use by medical workers and vulnerable groups.

China's market regulators had inspected nearly 16 million businesses and seized over 89 million masks and 418,000 pieces of protective gear as of Friday, said Gan Lin, deputy director of the State Administration of Market Regulation, at a press conference.

Regulators had also seized ineffective disinfectants worth over 7.6 million yuan ($1.1 million), she said.

It is unclear how much of the confiscated goods were destined for markets abroad.

Exporters must file a written declaration that their medical products meet the safety requirements of the destination country, the ministry of commerce said in a statement.

The tighter rules come after several countries including Spain, the Netherlands, Czech Republic and Turkey were forced to recall hundreds of thousands of shoddy masks and pieces of protective gear imported from China.

Dutch health officials last month recalled over half a million Chinese masks, which had already been sent to hospitals, after complaints that they did not close over the face properly, or had defective filters.

China is producing more than 116 million masks per day, according to official figures.

It has exported more than a billion masks this year so far, commerce ministry official Li Xingqian told reporters.

China has also signed contracts to export medical materials worth $1.41 billion to 74 countries and six international organizations, he added.

In the first two months of the year, a staggering 8,950 new manufacturers started producing masks in China, according to business data platform Tianyancha.

Despite the nationwide crackdown, businesses were continuing with illicit production of medical equipment since it was a way to earn "quick money," Chinese customs official Jin Hai said earlier this month.

Over 31.6 million faulty masks and 509,000 protective suits destined for export had been confiscated by port officials as of mid-April, he said.