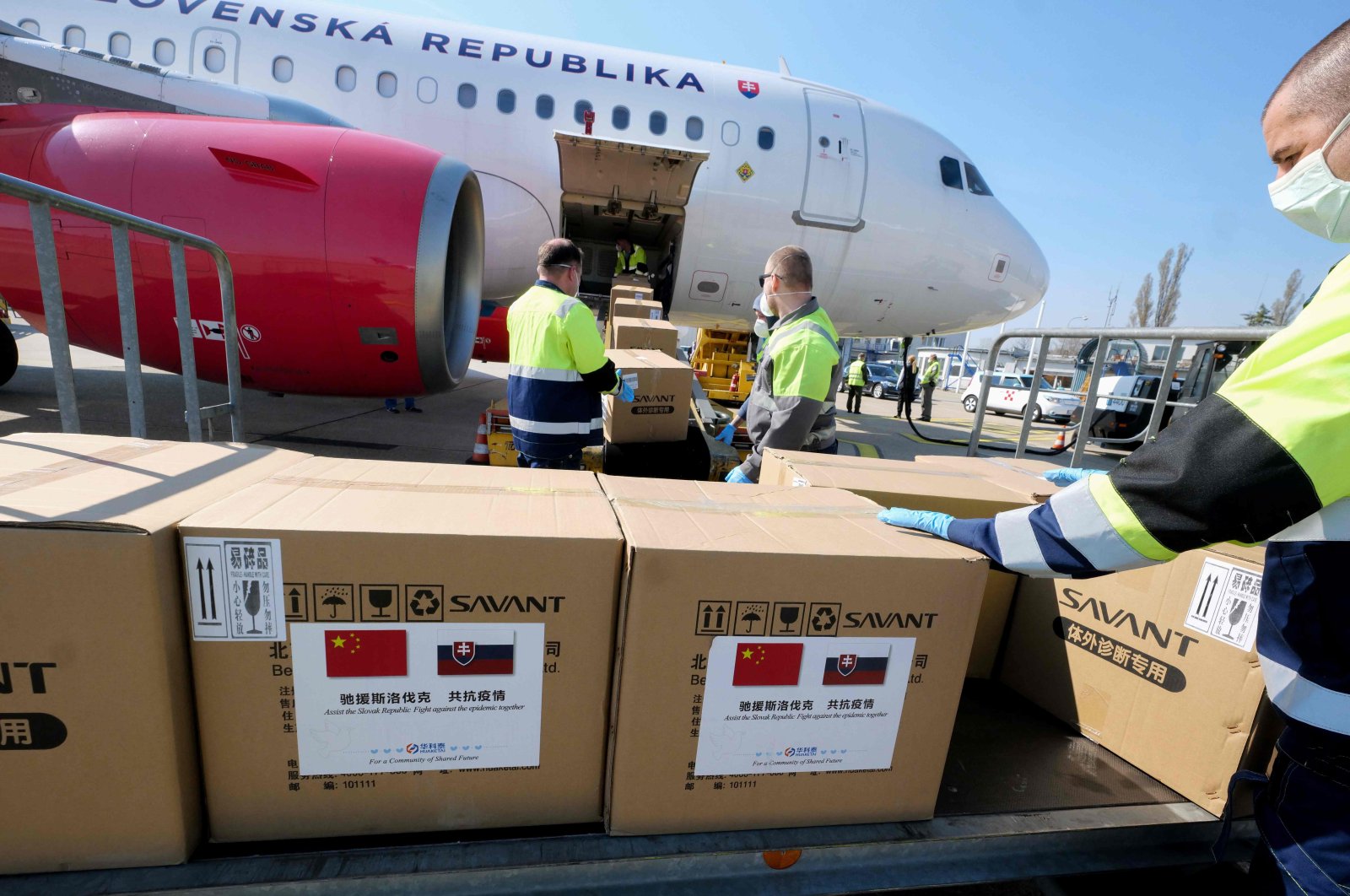 After having slowed down the internal spread of the COVID-19 to a standstill, China has moved to provide humanitarian assistance, including masks, other medical supplies and teams of medical experts, to struggling European countries. The move is seen as China positioning itself as a "responsible country" that is willing to cooperate with other nations through the so-called "mask diplomacy."

As the coronavirus has spread, there are now more people infected outside China with Europe and North America becoming the latest epicenters.

"There are competing narratives evolving in Europe. Most people see China being responsible for this global crisis," said Joerg Wuttke, president of the EU Chamber of Commerce in China. "But the generous humanitarian help from China will possibly swing the public opinion in Europe more in favor of China."

Beijing also sent medical equipment to Serbia this week after an appeal for help. "It has turned out that without you Europe can hardly defend itself," Serbian President Aleksandar Vucic told Beijing's ambassador as Chinese virus tests arrived. He said the country had been waiting for its "Chinese brothers."

The EU, of which Serbia is not a member, announced a ban on the export of medical equipment on Sunday, a move slammed by Vucic. Xinhua said more aid and doctors from China would arrive in Serbia in the next few days.

Beijing has in recent years challenged Brussels for influence in the Balkans, in particular through heavy loan-based infrastructure investment in cash-strapped countries.

Meanwhile, Jack Ma, China's richest man, donated 2 million masks to be distributed across Europe, with shipments having arrived in Belgium, Spain and Italy. Another million masks bound for France left China on Wednesday.

While deflecting criticism over its initial missteps in handling the coronavirus, a front-page commentary by the state-run People's Daily on Thursday emphasized China's role as a "responsible major country."