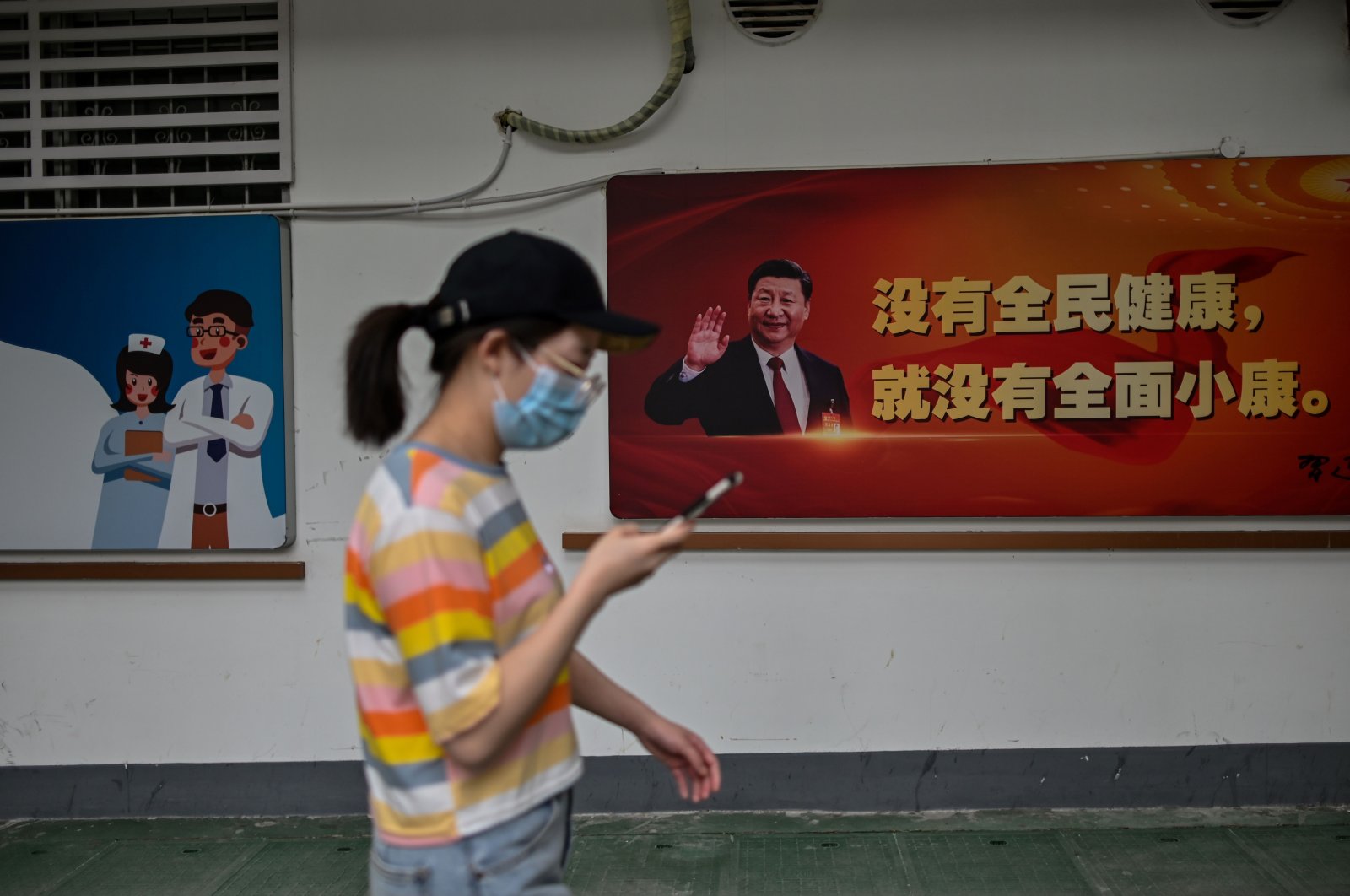 The Chinese city of Wuhan, where the coronavirus outbreak first emerged, found no new cases of COVID-19, the disease caused by the virus, and 300 asymptomatic cases in citywide testing that began in mid-May, officials said Tuesday.

The city launched its ambitious campaign on May 14, testing 9.9 million people, after a cluster of new cases in the city raised fears of a second wave of infections.

But authorities found no new cases of the disease in the May 14 to June 1 testing, officials told reporters in a briefing, adding that the asymptomatic cases were found to not be infectious.

China does not count asymptomatic cases, meaning people who are infected with the virus but do not exhibit symptoms of the disease, as confirmed cases.

The coronavirus is believed to have jumped from an animal to people in a market selling wildlife in Wuhan late last year.

The central Chinese city, the capital of Hubei province, was placed under lockdown on Jan. 23. It was lifted on April 8.

It was the hardest hit of any Chinese city and accounts for the majority of the 4,634 deaths and total of 83,022 infections reported in mainland China.

The cost of the citywide testing effort was about 900 million yuan ($126 million).