China's Wuhan reports first COVID-19 case in over a month 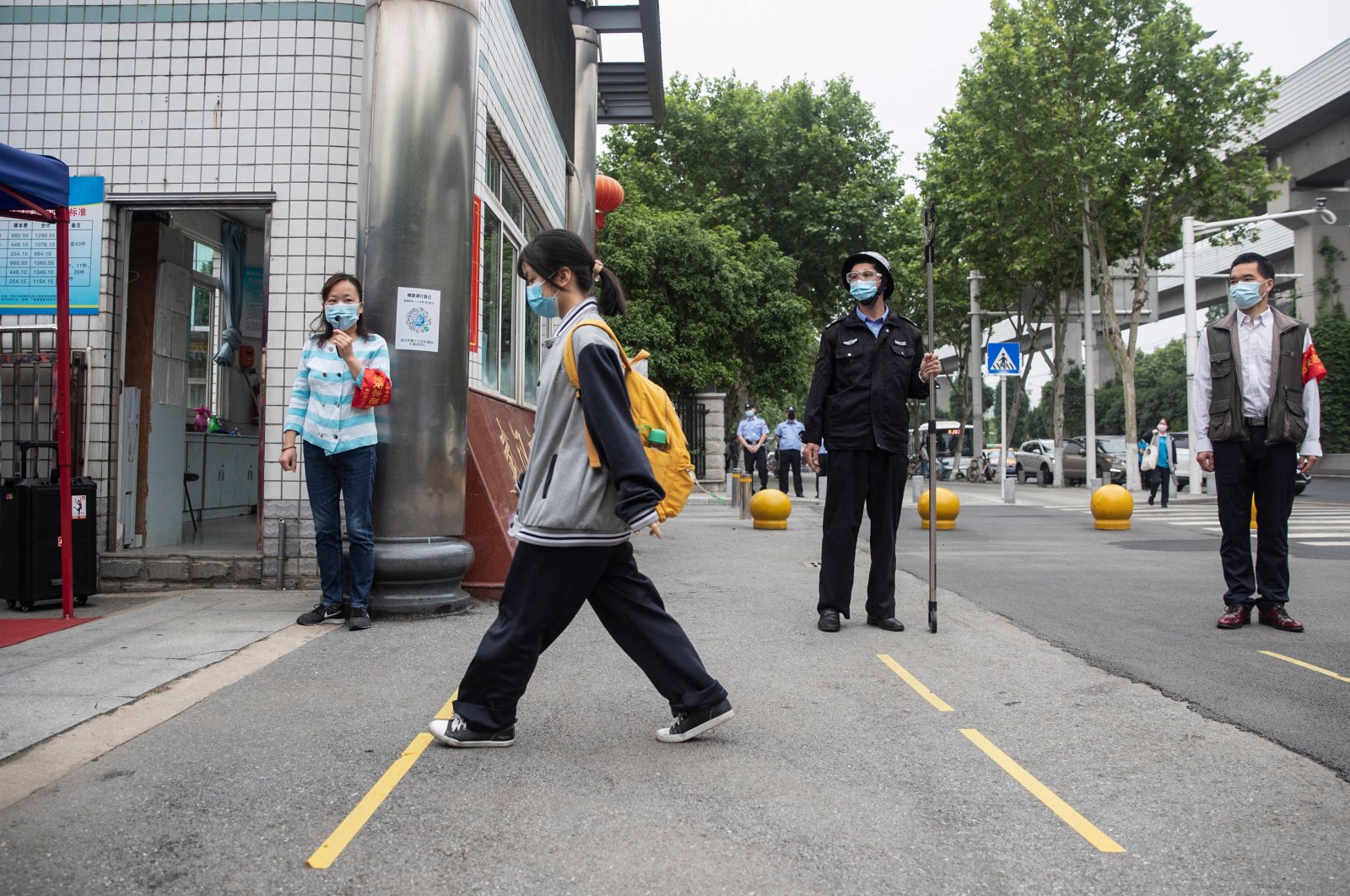 China on Sunday reported the first case of coronavirus in over a month in Wuhan, the city where the outbreak first started in December last year.

Two of the cases were imported into the country from overseas, the commission said.

The virus first emerged in Wuhan, a major industrial and transport city in central China, in December.

It has since infected nearly 4 million people worldwide, claiming more than 270,000 lives, and crippled the global economy.

No new deaths have been reported for nearly a month.

China's ruling Communist Party imposed a quarantine lockdown on tens of millions of people – first in Wuhan and then the rest of Hubei province – beginning Jan. 23, making Wuhan the first place in the world subjected to draconian restrictions.

China has faced criticism both at home and abroad for downplaying the virus and concealing information about the outbreak when it first emerged in Wuhan.

Beijing has insisted it has always shared information with the World Health Organization and other countries in a timely manner.