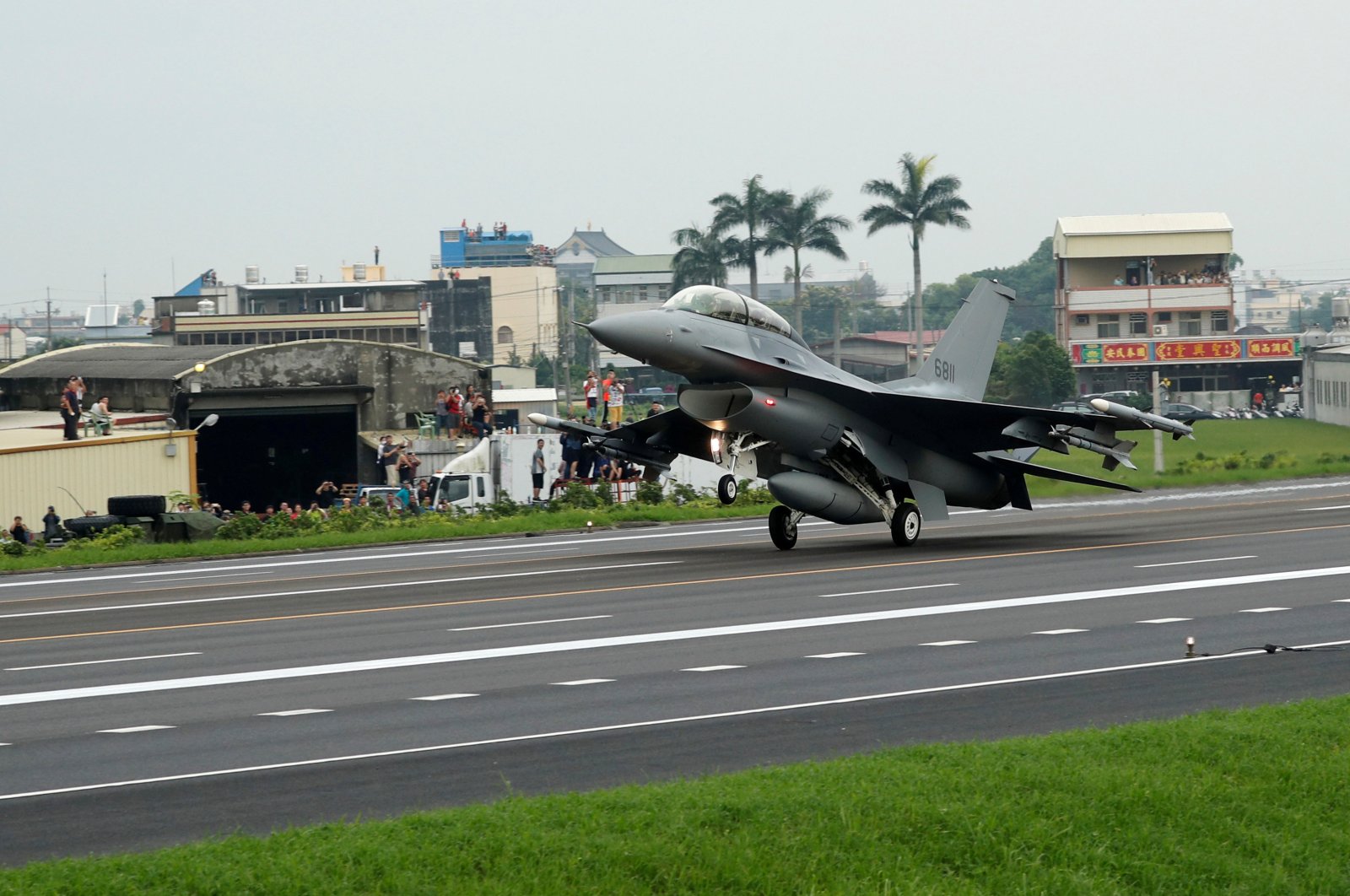 Chinese air force jets, including at least one bomber, briefly entered Taiwan's air defense identification zone on Monday, before being warned off by its air force, the island's military said, the eighth such encounter in two weeks.

The encounter came on the day President Tsai Ing-wen oversaw a test flight of a new, locally developed, advanced trainer jet as she pushes to boost democratic Taiwan's defenses, particularly as China ramps up its own military modernization.

Taiwan's air force named the Chinese aircraft involved as the H-6 bomber and J-10 fighter jet but did not say how many planes in total flew into the identification zone to the island's southwest.

The H-6 is a nuclear-capable bomber based on an old Soviet design that has participated in several such drills near Taiwan, including what China calls "island encirclement" exercises around the Chinese-claimed island.

China claims Taiwan as its own territory and has previously said its drills near the island are routine and designed to show Beijing's determination to protect its sovereignty. Taiwan has shown no interest in being run by autocratic China.