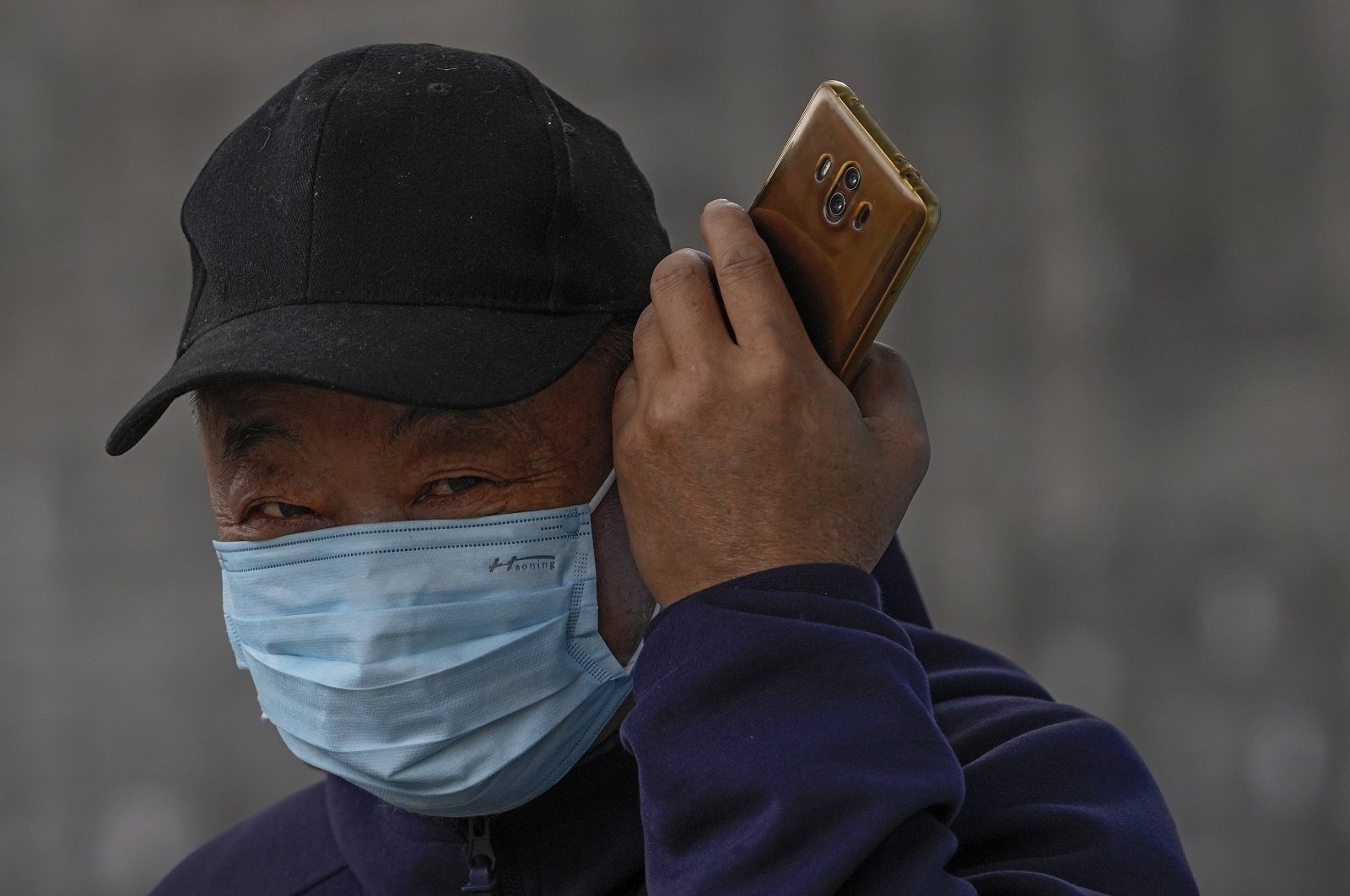 A few border cities in northeastern China started to tighten COVID-19 measures, restricting travel and limiting gatherings in public spaces, and some declared a "pre-war" mode of vigilance and monitoring as China combats an outbreak hitting mainly the north.

China reported 23 locally transmitted symptomatic cases for Wednesday, official data showed on Thursday, down from 50 a day earlier, bringing the total number to 270 since Oct. 17 when the current outbreak began.

Although the tally is tiny versus the many clusters outside of China, the spread to over a dozen provincial areas and a zero-tolerance policy have forced local officials to toughen restrictions, again squeezing the service sector including tourism and catering companies in a slowing economy.

In northeastern Heilongjiang province, which shares a border with Russia, the city of Heihe detected one local confirmed case, plus three asymptomatic cases, which China counts separately from patients with confirmed symptoms, for Oct. 27.

The city of 1.3 million demanded the suspension of manufacturing activities and business operations in urban areas, except for essential ones. It banned people and vehicles in those urban areas from leaving and suspended entry into the areas for non-essential reasons via public roads, while halting bus and taxi services.

Flights from the city and some train services were cut, local media said on Wednesday. It remains unclear how the Heihe cluster started, or whether any of the infected were linked to outbreaks in other regions.

"But extreme caution prevails," he said. "Any shift seems unlikely until at least after the Winter Olympics in February."

Jiamusi city, also on the Heilongjiang-Russia border, has yet to report local cases in the latest outbreak, but said it will be on alert for a week until Nov. 3. It required tourist sites to bar tourists from outside of Jiamusi, demanded reduction in gatherings and halted visits to elderly homes and mental health facilities.

Another two cities in Heilongjiang, Jixi and Mudanjiang, pledged to enter into a "pre-war" mode of high vigilance and stringent monitoring, though no local infections have been reported yet in the past week.

Some small border towns in northwestern and southwestern China, battling a higher risk of infections imported from overseas while equipped with relatively few resources, have suffered more severe disruptions than richer cities in China's efforts to clear infections.