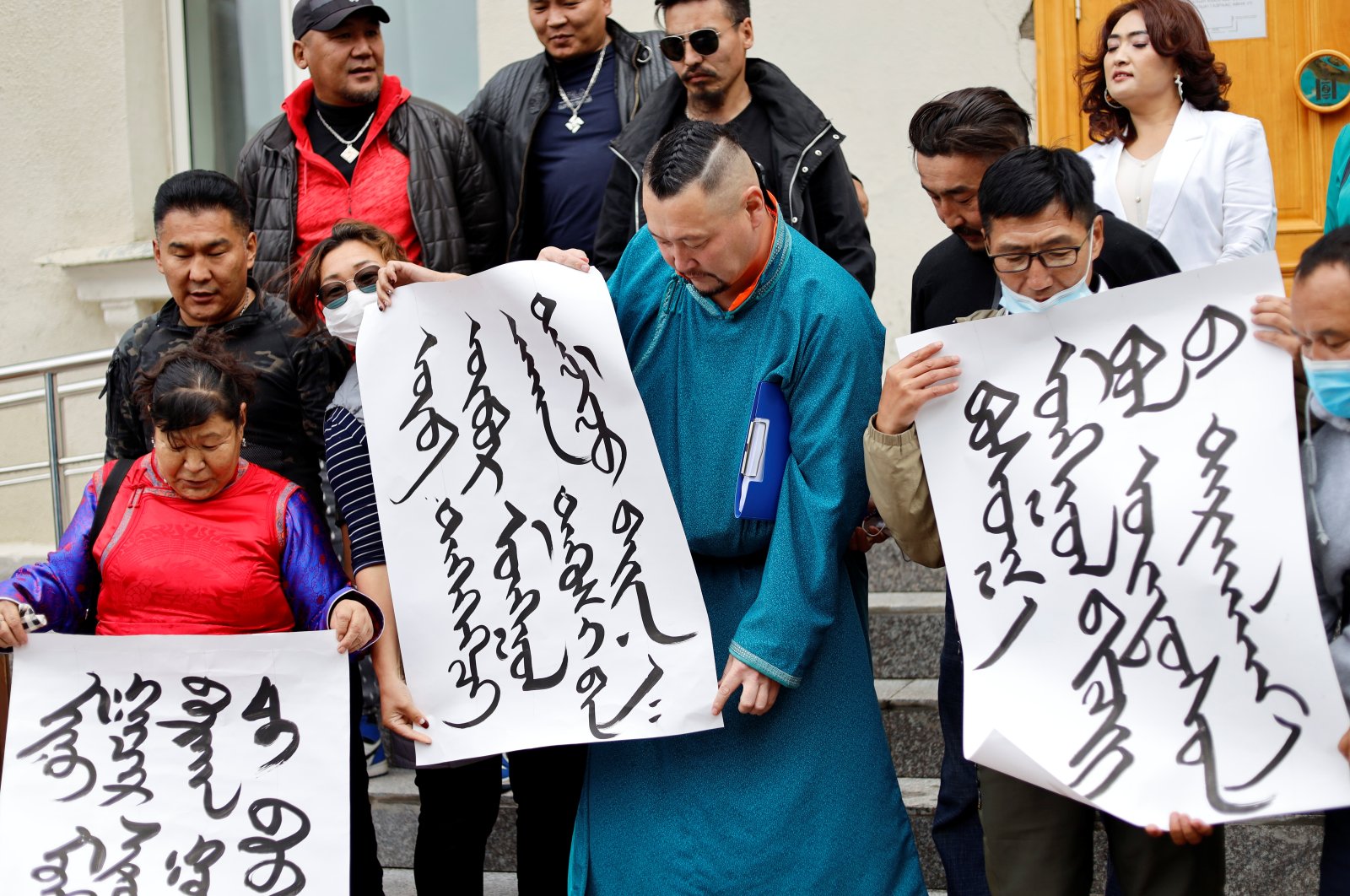 Chinese police have offered bounties for people accused of joining big rallies that have erupted in the northern region of Inner Mongolia against Mandarin-only education.

Tens of thousands of ethnic Mongolians have taken part in protests and school boycotts this week, prompted by the teaching policy that they fear will wipe out their native tongue by reducing the number of classes taught in the Mongolian language.

In Horqin district, headshots of 129 people alongside the cash reward of 1,000 yuan ($150) for leads were unveiled Wednesday as authorities looked to extinguish dissent.

They are all suspected of "picking quarrels and provoking trouble" – a vague catch-all term used by the government to target dissenters.

Posters with descriptions including height, build, clothing and tattoos of dozens more suspects were released by Tongliao city police. The vast majority appeared to be adults.

Tongliao, in the east of the region, has been an epicenter of the demonstrations against the new policy.

Similar education policies were previously introduced in Xinjiang and Tibet, regions with significant ethnic minority populations who have complained of repression by the Chinese government.

Baatar, a Mongolian herder in nearby Hinggan League, told Agence France-Presse (AFP) over the phone that the arrest notice had sparked fear and defiance.

"We just want schools to be like how they were before. Is speaking out for your own language a crime?" said Baatar, giving a pseudonym over security concerns.

"If they come at us hard, we'll come at them hard."

Inner Mongolia is the last region in the world where the traditional Mongolian vertical script remains in official use.

It is home to over 4 million ethnic Mongolians, who are vastly outnumbered by the dominant Han Chinese population.

Ethnic Mongolians hit back at the apparent attempt to sweep up ringleaders.

"It's way too extreme ... this is naked oppression of ethnic minorities," a Mongolian herder surnamed Hu in the Xilingol League area told AFP.

"Learning and using the common national language is the right and obligation of every citizen."