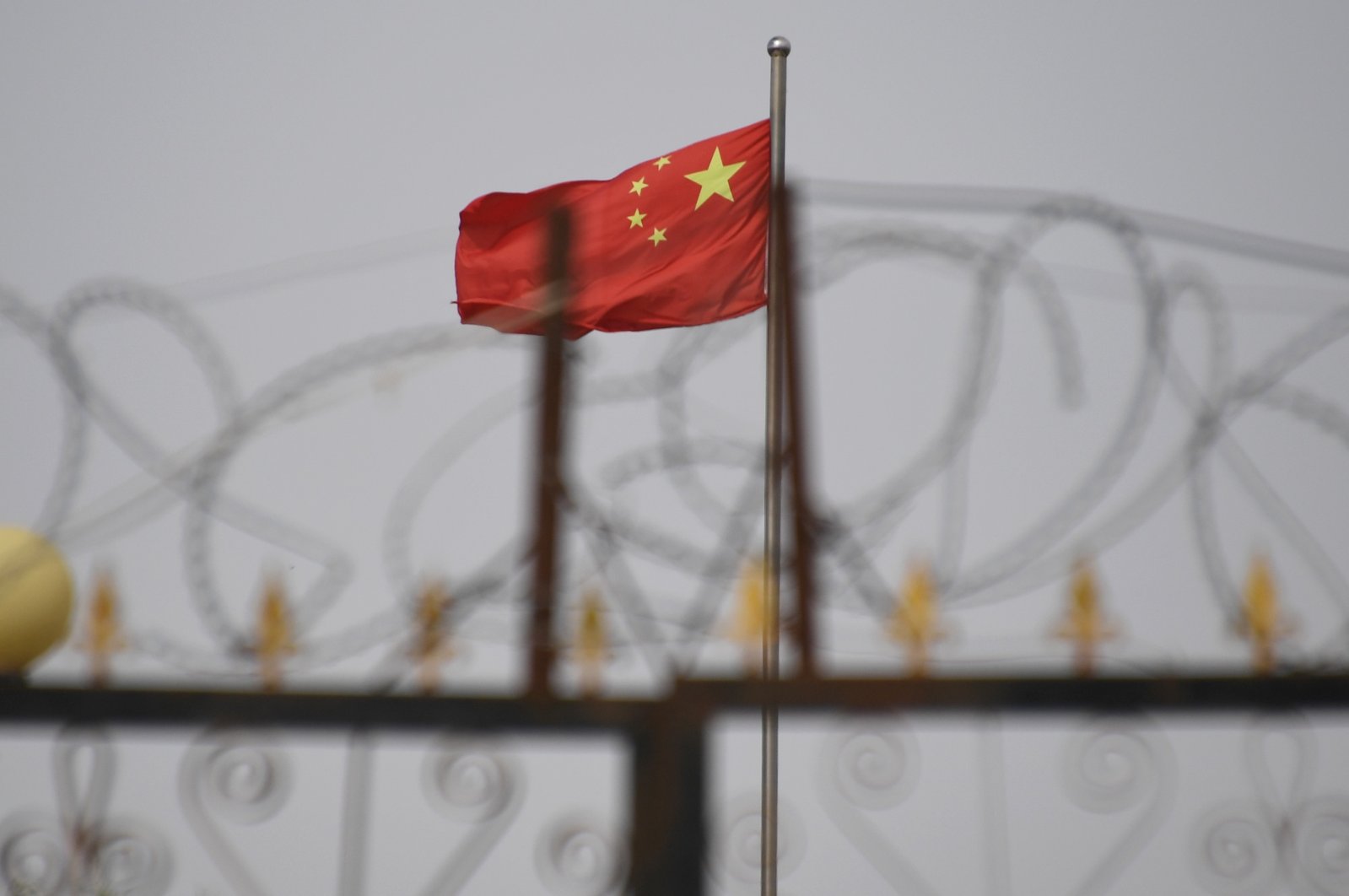 Chinese technology giants have registered patents for tools that can detect, track and monitor Uighurs, in a move human rights groups fear could entrench oppression of the Muslim minority.

The series of patents, filed as far back as 2017, were unearthed by IPVM, a video surveillance research firm.

In a report published on Tuesday, IPVM reveals a cluster of patents for systems that could be used to analyze images for the presence of Uighurs, and hook into ongoing surveillance camera and facial recognition networks.

"We cannot ignore the fact that these technologies have been developed to be able to efficiently carry out ... brutal oppression," Rushan Abbas, executive director of the rights group Campaign for Uyghurs, told the Thomson Reuters Foundation.

The firms could not be reached for comment, but in responses to IPVM, they denied that the patent applications represented the intended use of their technologies.

United Nations officials have said China is transforming the Xinjiang region, where many Uighurs live, into a "massive internment camp," with the patented tracing tech seen by rights groups as key to the crackdown.

"These technologies allow police in China to go through a large database of faces, and flag faces that the AI (artificial intelligence) has marked as non-Chinese, or Uighurs," says Charles Rollet, a researcher with IPVM. "There are major human rights implications."

The U.N estimates that more than a million Chinese Muslims, many of whom are from the minority Uighur ethnicity, have been detained in the province of Xinjiang, where activists say crimes against humanity and genocide are taking place.

China has denied any abuse and says its camps in the region provide vocational training and help fight extremism.

Its embassy in Washington, D.C., did not immediately respond to a request for comment.

Maya Wang of Human Rights Watch said the world should be alarmed by the use of tech in Uighur persecution.

"Imagine if the U.S. were a full-on dictatorship, imprisoning Black people just for being Black, and there was technology deployed across the country to detect where Black people were, so they could be hunted down," she said.

"That's what we are seeing in China – and the world needs to pay way more attention."

The debate over the role of corporations in China's treatment of the Uighurs is increasingly spilling over internationally, with the United States applying sanctions to Chinese tech firms accused of abetting the persecution.

The incoming Biden administration this week returned a donation from former U.S. Sen. Barbara Boxer, who had registered as a lobbyist for Hikvision, a video surveillance firm blacklisted by the U.S. government in 2019.

Boxer's firm, Mercury Public Affairs, did not respond to a request for comment.

According to the IPVM report, many top China security camera manufacturers have offered "Uyghurs analytics," including the three largest firms: Hikvision, Dahua and Uniview.

Hikvision told Reuters in 2019 that the firm "takes global human rights very seriously" and that its technology was also used in shops, traffic control and commercial buildings.

One patent application, filed by the Chinese tech giant Huawei in conjunction with the Chinese Academy of Sciences, describes how AI can tell if a pedestrian is Uighur or not.

Huawei said its inclusion had been a mistake.

"It should never have become part of the application and we are taking proactive steps to amend it," a company spokeswoman said in emailed comments from New York.

Another patent from the facial recognition start-up Megvii mentions using a tool that can tell if Uighurs are present.

Megvii said the patent application had been misunderstood, according to the report. The firm did not respond to a request for comment by the Thomson Reuters Foundation.

The scale of persecution means tech firms in China will be increasingly implicated in some form of abuse, Rollet said.

"If you're a Chinese tech company – in particular one that builds facial recognition – and the police are customers, you are going to have this kind of Uighur-detecting analytics," he said.

The report also discovered similar patents filed by firms that are not directly linked to surveillance.

A patent filed by the e-commerce giant Alibaba described technology to detect race, though it did not specify Uighurs.

"I am shocked there are so many technology firms helping the Chinese government watch us," said Jevlan Shirmemmet, a Uighur activist living in Turkey who says his mother is detained in a Chinese internment camp.

"If this technology helps them persecute Uighur people – why are they making it."