Civilian casualties by Taliban, Afghan forces on the rise: UN 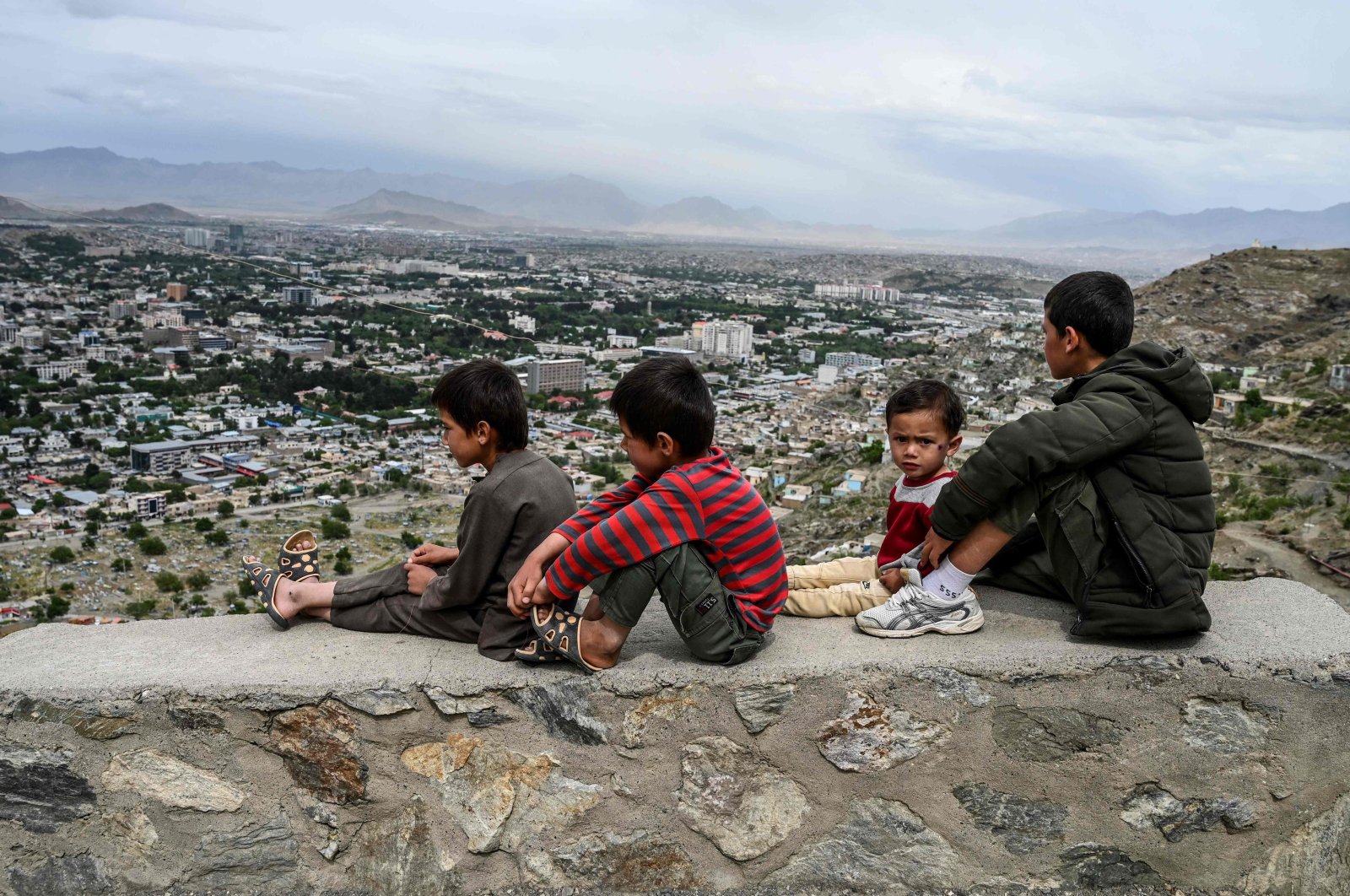 The United Nations on Tuesday called for an immediate reduction of violence in Afghanistan, warning that civilian deaths by both the Taliban and Afghan security forces are increasing. The U.N. mission also expressed concern about stepped-up attacks and brutality of the Daesh terror organization.

A horrific attack last week at a maternity hospital in the Afghan capital has not been claimed by any group, but the United States said it bears all the hallmarks of Afghanistan’s Daesh affiliate – targeting the country’s minority Shiites in a neighborhood of Kabul that Daesh militants have repeatedly attacked in the past.

The Taliban denied involvement in the maternity hospital attack, which killed 24 people, including two infants and several new mothers.

The U.N. report blamed the Taliban for killing 208 civilians last month and also said that operations by Afghan forces in April had killed 172 civilians. Civilians are often caught in the crossfire of the fighting and Afghan forces say they are targeting the insurgents, not civilians, in anti-militant operations.

"Parties have committed to finding a peaceful solution and should protect the lives of all Afghans and not jeopardize people’s hope for an end to the war,” said Deborah Lyons, the U.N. chief's special representative to Afghanistan.

She added that "intra-Afghan peace negotiations need to start as soon as possible."

The U.N.’s call for an end to violence comes as Washington’s special peace envoy, Zalmay Khalilzad, began another round of talks with the Taliban to press them to start talking to the newly reconciled Afghan political leadership in Kabul and implement an immediate reduction in violence, said the U.S. State Department.

Khalilzad, who is the architect of a U.S.-Taliban deal signed in February, has been trying to salvage the agreement and jump-start intra-Afghan negotiations between the Taliban and the Kabul government.

A power-sharing agreement on Sunday between President Ashraf Ghani and his rival, Abdullah Abdullah, ended months of wrangling and raised expectations that the next round of the U.S.-Taliban peace deal, which calls for negotiations between the Taliban and Afghan leaders, can start.

The Taliban has said a permanent cease-fire would be on the agenda but have been critical of repeated delays in the promised prisoner release, which is to be completed before talks begin.

The U.S. State Department statement said Khalilzad would meet with the Taliban in Qatar, where the insurgents maintain a political office, and would "press for steps necessary to commence intra-Afghan negotiations, including a significant reduction of violence.”

Khalilzad will also visit Kabul. U.S. Secretary of State Mike Pompeo, who said in March that the U.S. would cut $1 billion in U.S. aid to Afghanistan unless Ghani and Abdullah resolved their differences, has bemoaned the time lost to their bickering.

"The United States remains committed to supporting the desire of the Afghan people and the international community for a political settlement that ends the 40-year conflict and ensures Afghanistan never again serves as a platform for international terrorism,” the State Department statement said.

The U.S.-Taliban deal provides for the withdrawal of U.S. and NATO troops, but only if the Taliban lives up to its end to battle other militant groups, such as the Daesh affiliate.

The increasingly brutal Daesh attacks seem to have given urgency to U.S. efforts to get the Taliban into a coordinated battle against the group.