Condemnations grow over ‘massacre’ of Muslims in India 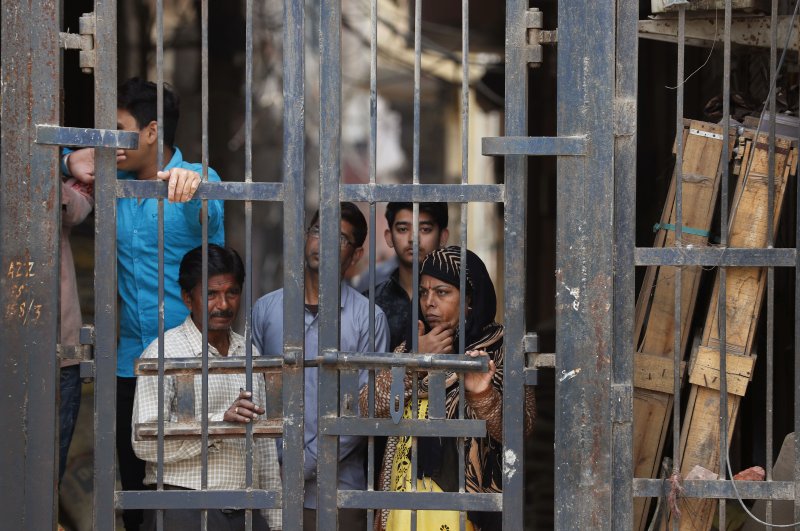 The dayslong rampage by Hindu mobs attacking Muslim homes and places of worship in New Delhi that left at least 34 people dead has sparked condemnation from the Muslim world and the U.N.

President Recep Tayyip Erdoğan on Thursday condemned the "massacre" of Muslims in India. "India right now has become a country where massacres are widespread. What massacres? Massacres of Muslims. By who? Hindus," President Erdoğan said during a speech in Ankara after violence broke out this week between mobs of Hindus and Muslims over a controversial citizenship law. Clashes between pro- and anti-citizenship law protesters started on Sunday and have devolved into sectarian violence.

The Organization of Islamic Cooperation (OIC) urged the Indian government to stop "anti-Muslim violence" and the desecration of Islamic places of worship in the country. "OIC condemns the recent and alarming violence against Muslims in India, resulting in the death and injury of innocent people and the arson and vandalism of mosques and Muslim-owned properties," read the statement. It expressed condolences to the families of victims of the "heinous acts" and demanded the perpetrators be brought to justice.

The U.N.'s top human rights official also raised concerns over Indian authorities' failure to stop attacks against Muslims. U.N. human rights chief Michelle Bachelet said the new law adopted last December is of "great concern" and she was worried by reports of police inaction in the face of assaults against Muslims by other groups. "I appeal to all political leaders to prevent violence," Bachelet said in a speech to the U.N. Human Rights Council in Geneva.

On Wednesday, the U.S. Commission on International Religious Freedom said it was deeply troubled by the violence and cited accounts that police had not intervened in attacks against Muslims, which police and India's federal government have denied. Muslims accused police of aiding Hindu mobs in the clashes, including setting fire to a mosque and pointing out charred copies of the Quran within its blackened walls.