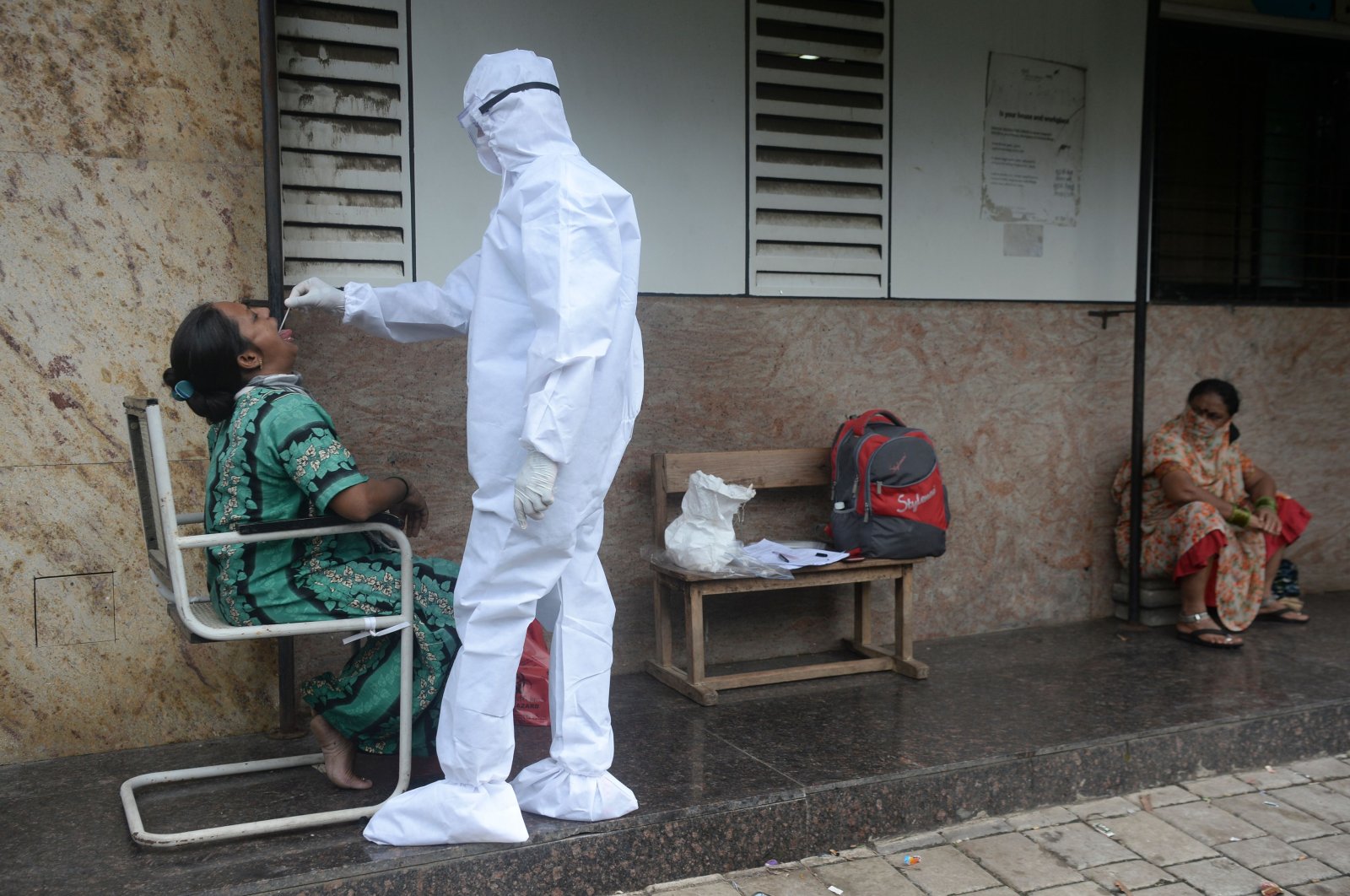 India’s confirmed coronavirus tally reached 6 million cases on Monday, keeping the country second to the United States in number of reported cases since the pandemic began.

The Health Ministry reported 82,170 new coronavirus cases in the past 24 hours, driving the overall tally to 6,074,703. At least 1,039 deaths were also recorded in the same period, taking total fatalities up to 95,542. New infections in India are currently being reported faster than anywhere else in the world.

The world’s second-most populous country is expected to become the pandemic’s worst-hit country in the coming weeks, surpassing the U.S., where more than 7.1 million infections have been reported. In the past week, nearly one in every three new infections reported in the world and one in every five reported coronavirus deaths came from India, according to data from Johns Hopkins University. While most of India’s deaths remain concentrated in its large cities, smaller urban centers across the country’s vast landscape are also reporting a surge in infections.

Yet even as infections mount, India has the highest number of recovered patients in the world. More than 5 million people have recovered from COVID-19 in India and the country’s recovery rate stands at 82%, according to the Health Ministry.

Health experts have warned about the potential for the virus to spread during the upcoming religious festival season, which is marked by huge gatherings of people in temples and shopping districts.

Another potential risk is an upcoming election in eastern Bihar state, where nearly 72 million people will cast votes over three days beginning next month.