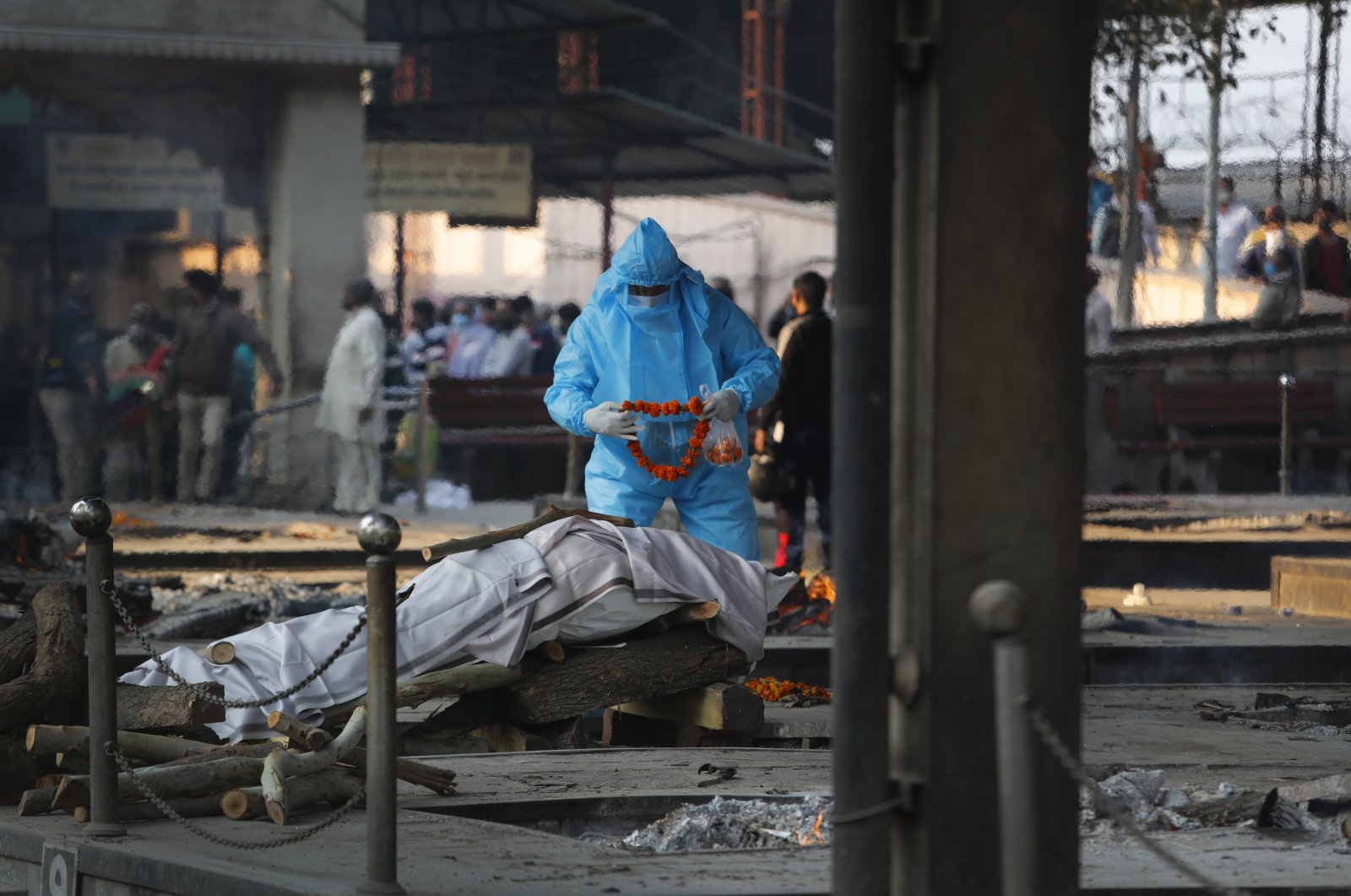 Nevertheless, the country’s new daily cases have seen a steady decline for weeks now and the total number of cases represents 0.6% of India’s 1.3 billion population.

The Health Ministry reported 45,882 new infections and 584 fatalities in the past 24 hours on Friday. The death toll since the pandemic began is more than 132,000.

Authorities in the capital New Delhi are fighting to head off nearly 7,500 new cases a day while ensuring that the flagging economy doesn’t capsize again. The government hiked the fine for not wearing a mask four times to 2,000 rupees ($27) as it considered fresh restrictions.

“The next four weeks are crucial. The road is very bumpy,” said Dr. S.K. Sarin, director of New Delhi’s Institute of Liver and Biliary Sciences.

A badly-hit economy means that authorities have prioritized opening despite new infections.

Markets are still packed with crowds in different parts of the country including New Delhi, Mumbai, Ahmedabad, Lucknow and Patna as mask and distancing fatigue set in during the October-November festival season.

Efforts are being made by New Delhi authorities to add 1,400 critical care beds. State Chief Minister Arvind Kejriwal said Thursday that all private hospitals have been asked to reserve 80% of their critical care beds, and over 60% of their other beds for virus patients.