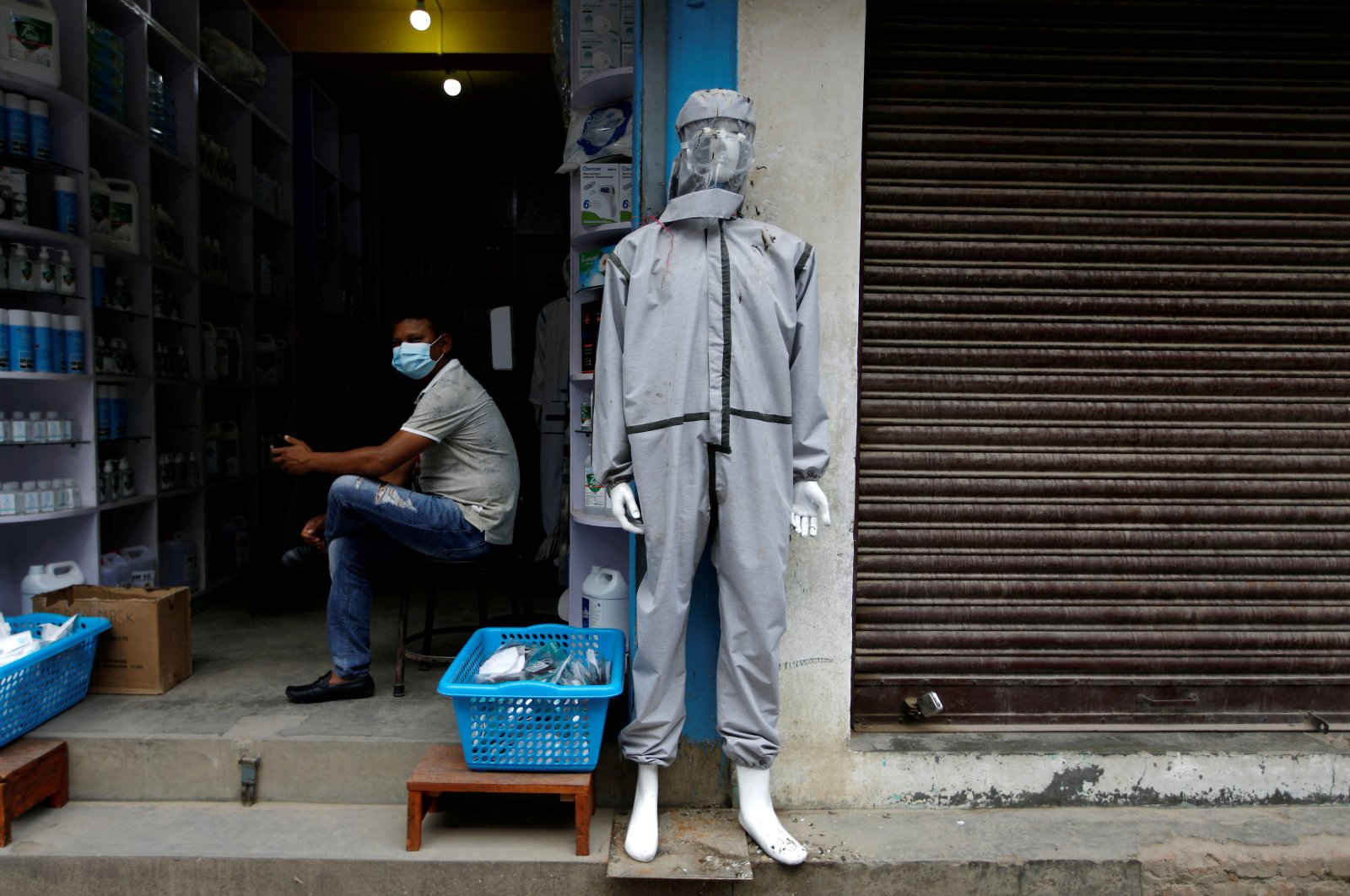 As the coronavirus pandemic drags into a ninth month, the World Health Organization (WHO) warned that the outbreak is still expanding, but the rise in cases and deaths has slowed globally, except for Southeast Asia and the Eastern Mediterranean regions. Over 24 million people have been infected globally, and global deaths passed 800,000. Meanwhile, a vaccine is still elusive.

In its latest epidemiological update, issued on Monday night, the WHO said that the Americas remain the hardest-hit region, accounting for half of the newly reported cases and 62% of the 39,240 deaths worldwide in the past week. More than 23.65 million people have been reported to be infected by the coronavirus globally and 811,895​ have died, according to a Reuters tally on Tuesday.

Southeast Asia, the second most affected region, reported a jump accounting for 28% of new cases and 15% of deaths, it said. India continues to report the majority of cases, but the virus is also spreading rapidly in Nepal. South Korea on Tuesday ordered most schools in Seoul and surrounding areas to close and move classes back online, the latest in a series of precautionary measures aimed at heading off a resurgence in coronavirus cases. The Korea Centers for Disease Control and Prevention reported 280 new coronavirus cases as of midnight Monday, bringing the country's total to 17,945 with 310 deaths. That represents a drop in daily new infections from 397 reported as of midnight Saturday, the highest daily tally since early March.

The number of cases and deaths reported across Africa decreased by 8% and 11% respectively in the past week, "primarily due to a decrease in cases reported in Algeria, Kenya, Ghana, Senegal and South Africa," it said.

"In the European region, the number of cases reported has consistently increased over the last three weeks," it said. "However, only a slight decrease (1%) was reported in the most recent week, and the number of deaths has continued to decrease across the region."

Two European patients are confirmed to have been reinfected with the coronavirus, according to regional public broadcasters, raising concerns about people's immunity to the virus as the world struggles to tame the pandemic. The news follows a report this week by researchers in Hong Kong about a man there who had been reinfected four and a half months after being declared recovered. That has fueled fears about the effectiveness of potential vaccines against the virus, though experts say there would need to be many more cases of reinfection for these to be justified.