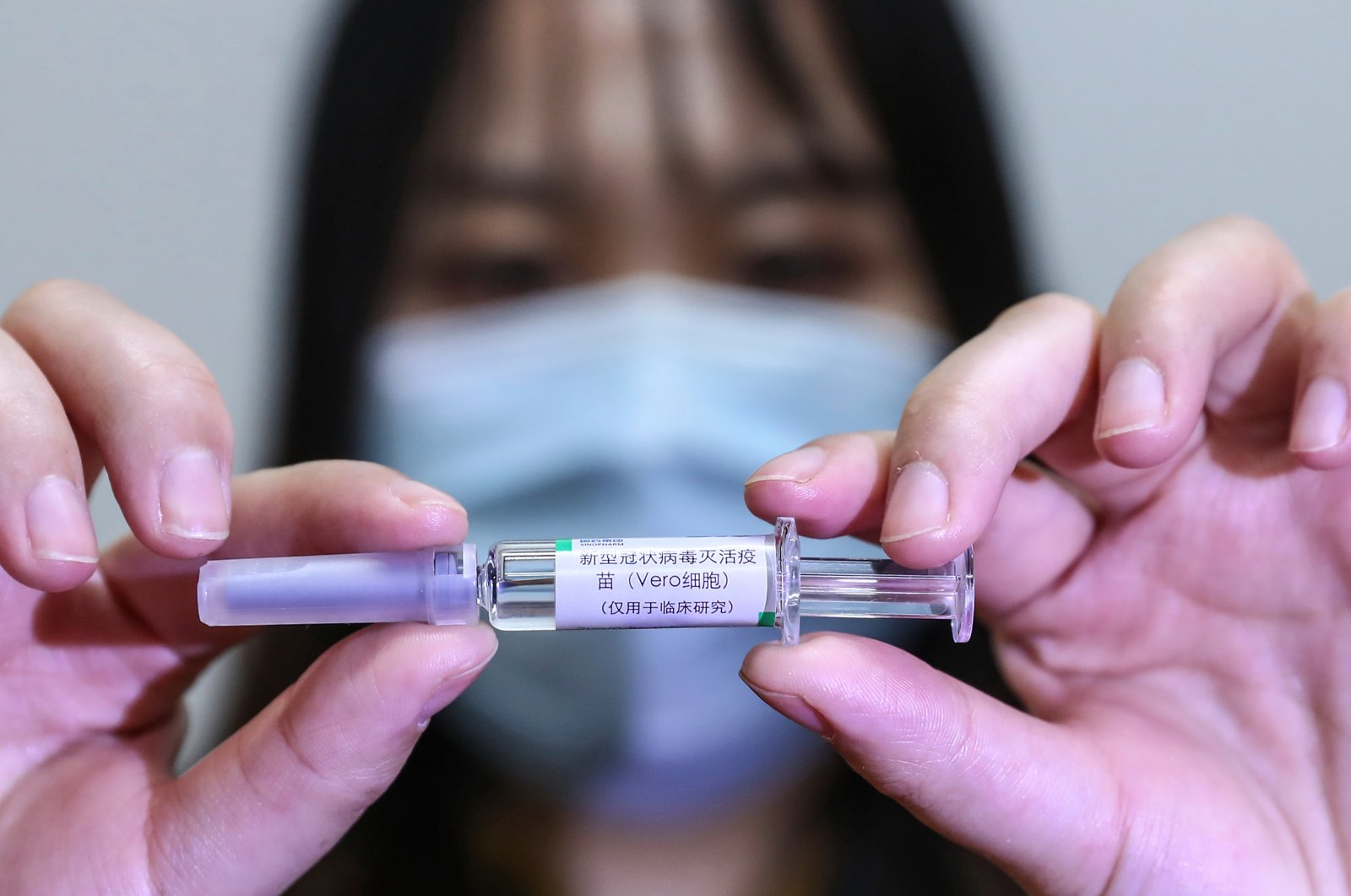 A COVID-19 vaccine developed by CanSino Biologics Inc and China's military research unit has shown to be safe and induced immune response in most of the recipients, researchers said on Monday.

The CanSino candidate, named Ad5-nCOV, is one of a handful of vaccines that have shown some promise in human testing and are gearing up for late-stage trials, along with projects involving Moderna Inc, BioNTech SE and Inovio Pharmaceuticals Inc.

While CanSino's vaccine has yet to start late-stage large-scale clinical trials to assess how well it works to prevent people from becoming infected, it has received the greenlight to be used in China's military.

The results from the mid-stage study, published in the medical journal Lancet, supports the testing of the vaccine candidate in a large trial, the study authors said.

The vaccine candidate uses a virus called adenovirus to carry genetic material from the new coronavirus' protein into the human body, a method also used by researchers at the University of Oxford and AstraZeneca for their vaccine candidate.

The immune responses elicited by the vaccine might be undermined if the inoculated person has already developed high-level adenovirus immunity from a previous infection, Chinese researchers said in a peer-reviewed paper.