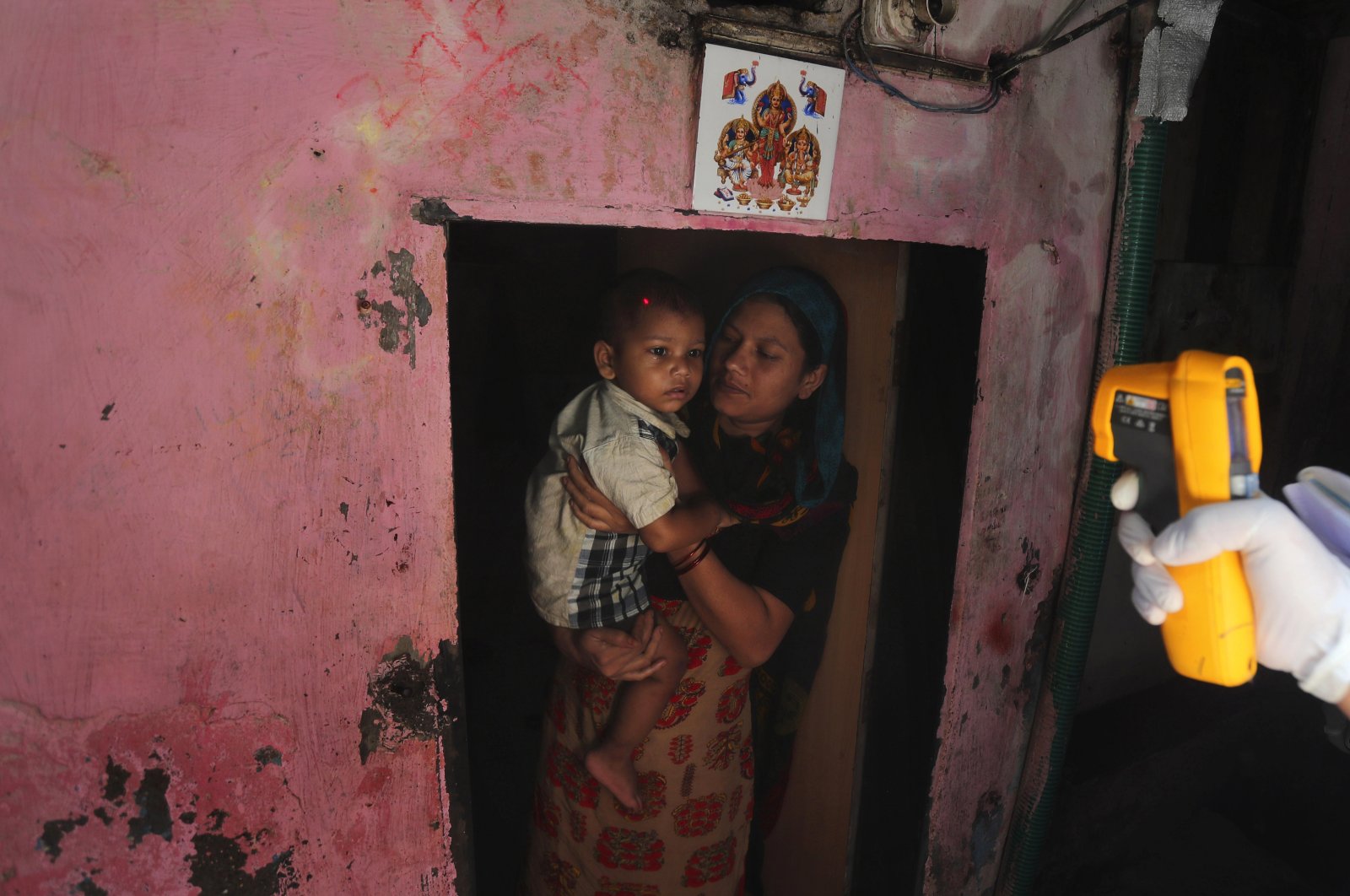 Eight months after it was first detected in China, the coronavirus pandemic has widened the poverty gap between women and men, pushing 47 million more women and girls into impoverished lives by next year, and undoing progress made in recent decades, according to a United Nations report released Wednesday.

Worldwide more women than men will be made poor by the economic fallout and massive job losses caused by COVID-19, with informal workers worst hit in sub-Saharan Africa and Latin America, according to new U.N. estimates. "The increases in women's extreme poverty ... are a stark indictment of deep flaws in the ways we have constructed our societies and economies," Phumzile Mlambo-Ngcuka, the head of U.N. Women, said in a statement.

During the pandemic, women have lost their jobs at a faster rate than men have, as they are more likely to be employed in the sectors hardest hit by long lockdowns such as retail, restaurants and hotels, it said. By 2021, for every 100 men aged 25 to 34 living in extreme poverty, there will be 118 women, a gap expected to increase to 121 women per 100 men by 2030, according to U.N. estimates.

Countries worldwide are struggling to balance the need for populations to get back to work and study with keeping cases under control, fearing above all a return to draconian lockdowns. The pandemic has killed at least 868,000 people worldwide and more than 26.3 million infections have been recorded.

The number of infections has skyrocketed in many countries with the U.S., Brazil and India, becoming the top three worst virus-hit countries. The number of people confirmed to be infected with the coronavirus in India rose by another 80,000 on Friday and is near Brazil’s total, the second-highest in the world.

In another case of financial crisis due to the novel coronavirus pandemic, a family of five in western India was found dead in their home after committing suicide. A local police official said the family in Dahod district of Gujarat state was facing a "financial crisis and incurred large sums of debt, which was made worse due to COVID-19."

Elsewhere in the world, Brazil's caseload topped 4 million as Australia extended its ban on international travel for three more months. New Zealand reported the first death from COVID-19 since May 24 and announced it will retain current restrictions until mid-September as a precautionary measure.