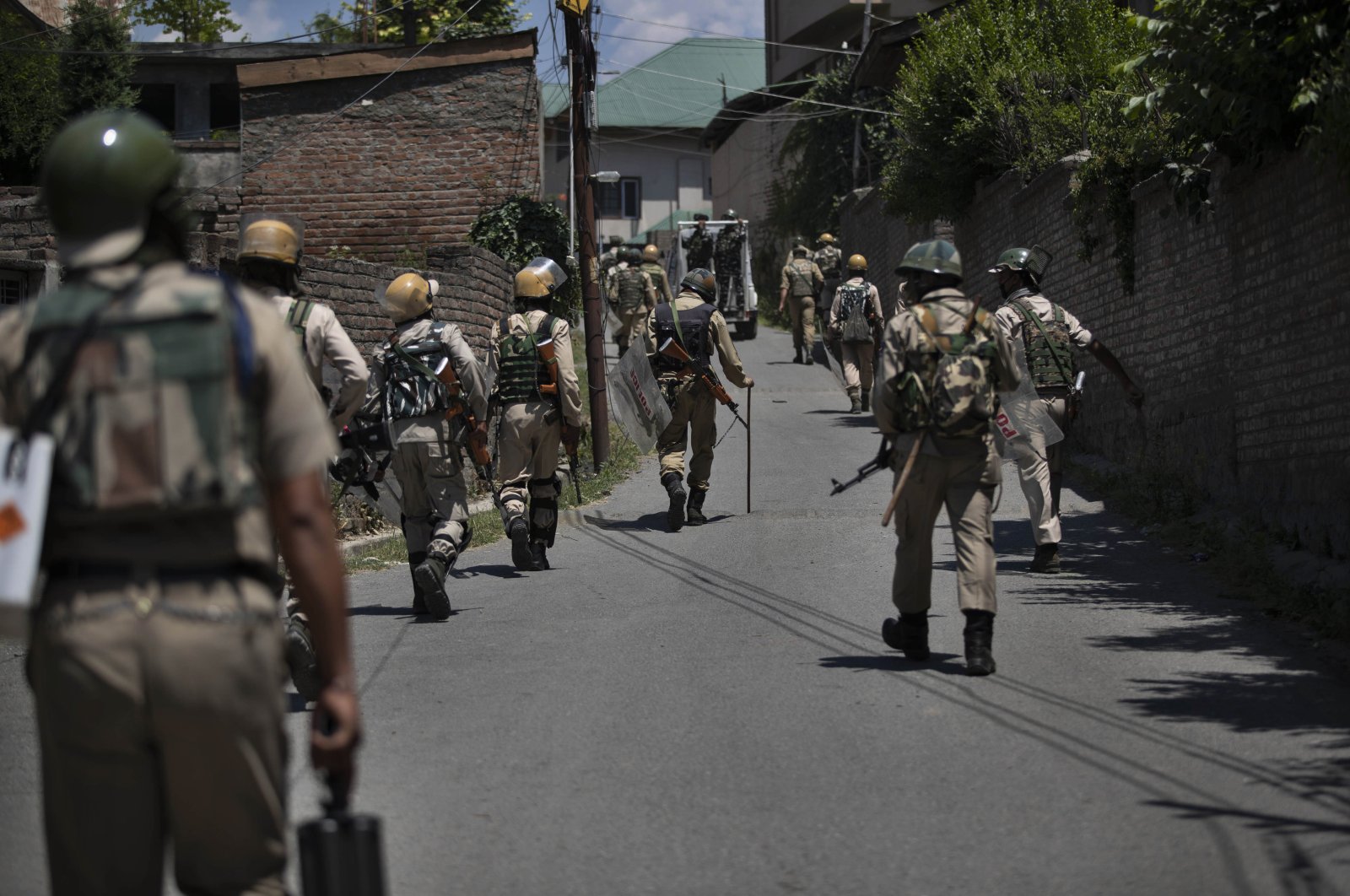 A 13-year-old girl was allegedly killed in Pakistani-administered Jammu and Kashmir on Sunday in an exchange of gunfire along the border with the Indian-administered side of the region, according to the Pakistani military.

Amid heightened tensions between the South Asian nuclear rivals, the Pakistani Army accused Indian border forces of targeting civilians on the Pakistani side of the disputed Kashmir valley, claiming that the girl's mother and a 12-year-old boy were also injured due to "indiscriminate" fire.

The clash was the latest in a series of border skirmishes since India revoked the decadeslong special status of the disputed Jammu and Kashmir last August, further fueling the already escalating tensions between the longtime rivals.

From 1954 until Aug. 5, 2019, Jammu and Kashmir enjoyed special status under the Indian Constitution, which allowed it to enact its own laws.