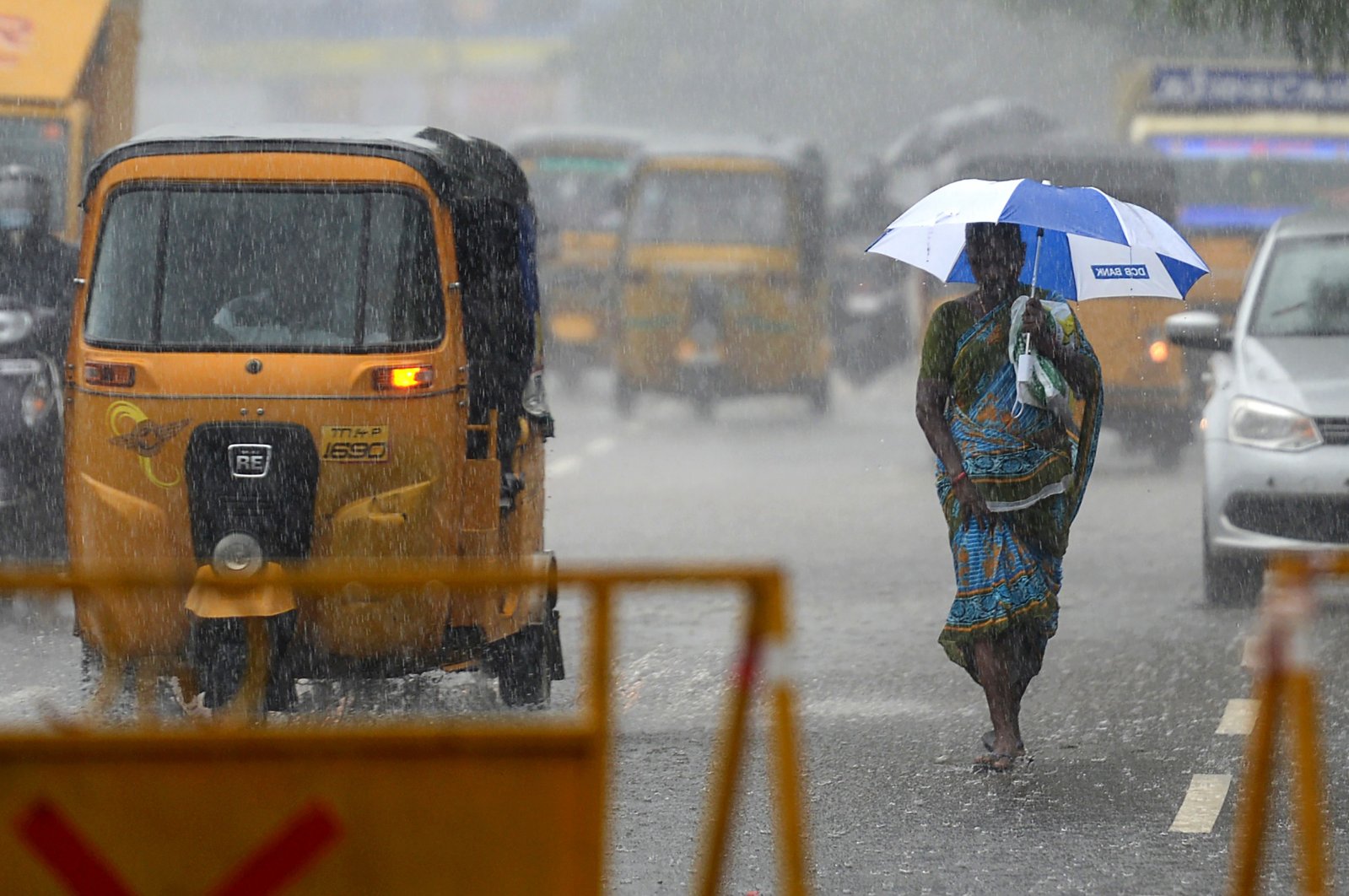 A severe cyclone slammed into India's southern coast early Thursday, uprooting trees and power lines, but there was little loss of life or extensive damage to property.

Cyclone Nivar made landfall near the city of Puducherry in the southern state of Tamil Nadu with winds of up to 130 kilometers per hour (81 miles per hour), according to the India Meteorological Department.

Heavy rains triggered by the storm caused flooding in some streets of the city of Chennai, Tamil Nadu's largest city which is home to many large automobile manufacturers, according to a Reuters witness.

People were seen walking in knee-deep water in some streets in south Chennai, which has many low-lying areas susceptible to flooding. Local administration workers have been working to remove fallen trees and power lines, city corporation officials said on Twitter.

Local media reported at least five deaths in and around Chennai, due to causes including trees falling, drowning and electrocution.

A spokesperson for the chief minister's office, which controls law and order in the state, declined to comment.

"This year, because of the precautions taken, the situation has not been that bad. Except for a few fallen trees and flooding in some streets, we have largely been safe," said S. Sakthivel, a shopkeeper in the city.

Some residents in south Chennai had parked cars on a bridge over fears of flooding. More than 100 cars were seen dotting the edges of a bridge in the south Chennai suburb Velachery.

The Meteorological Department said Nivar's intensity had dropped to 85 to 95 kph and is expected to weaken further.