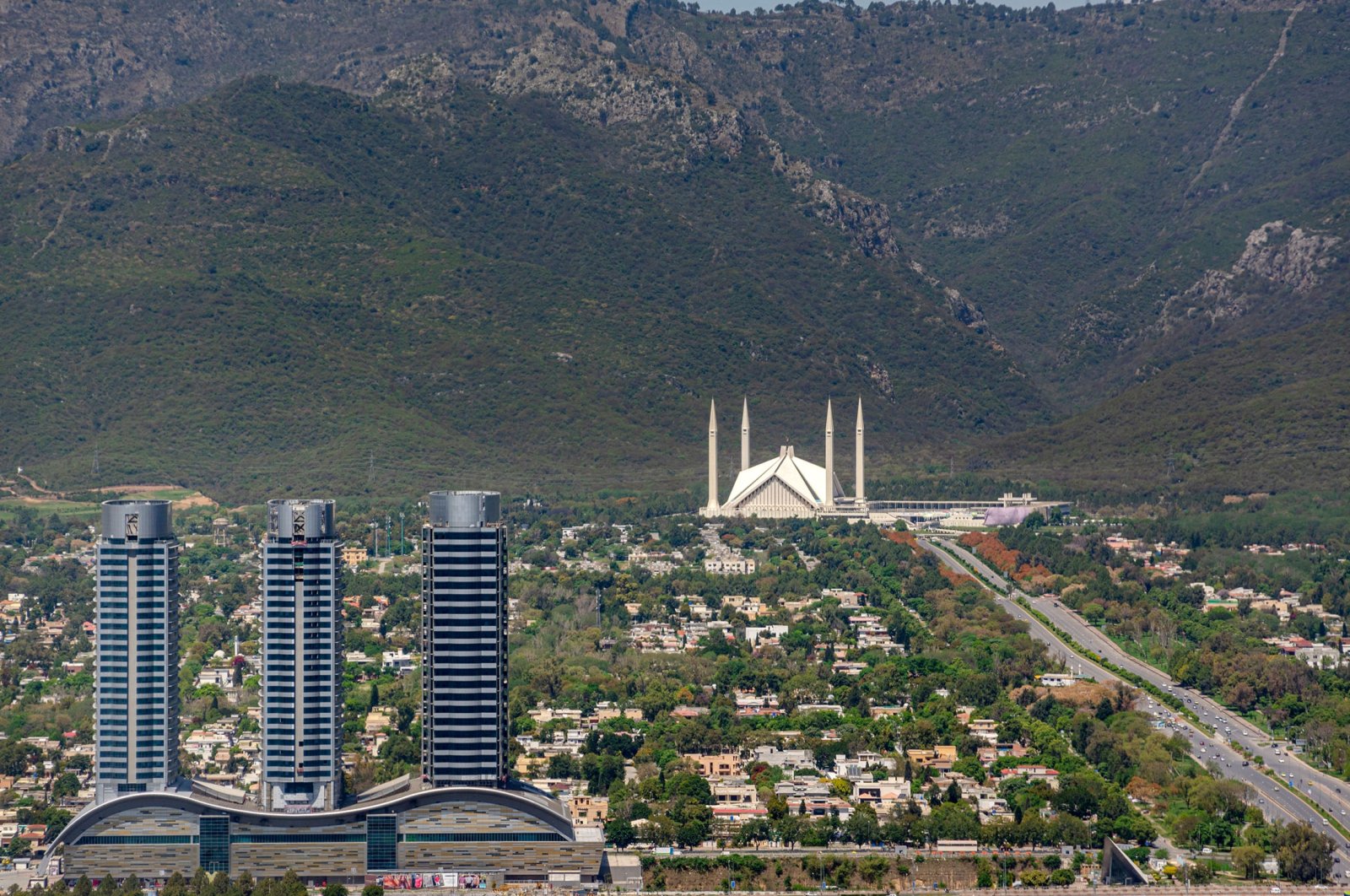 The daughter of Afghanistan’s ambassador to Pakistan was kidnapped in the Pakistani capital of Islamabad, held for several hours and "severely tortured," officials of both countries said Saturday.

According to the Afghan Foreign Ministry, Silsila Alikhail, Ambassador Najib Alikhail's daughter, was abducted by persons unknown on her way home on Friday.

"After being released from the kidnappers' clutches, Alikhail is now under medical care at the hospital," a ministry statement said.

Strongly condemning the "heinous act," the Afghan government expressed its deepest concerns over the safety and security of diplomats, their families, and staff members connected to Afghan political and consular missions in Pakistan.

“The Ministry of Foreign Affairs calls on the Government of Pakistan to take the necessary and immediate action to ensure the full security of the Afghan Embassy and Consulate and the immunity of the country's diplomats and their families in accordance with international treaties and commitments,” the statement said.

Afghanistan also urged Pakistan to swiftly identify and prosecute the perpetrators of the kidnapping.

Pakistan’s Foreign Ministry also confirmed the incident, saying that police in Islamabad launched an investigation immediately after it was reported.

"The Ministry of Foreign Affairs and relevant security authorities are closely in contact with the ambassador and his family and extending full support in the matter," said Zahid Hafeez Chaudhri, foreign ministry spokesperson.

The government has beefed up security for the ambassador and his family, and law enforcement agencies are trying to find and apprehend the culprits to be brought to justice, he added.

Chaudhri reiterated that the safety of diplomatic missions, including the diplomats and their families, is of utmost importance. Such incidents cannot and will not be tolerated, he said.

Relations between Pakistan and its neighbor Afghanistan remain tense, with Kabul accusing Islamabad of arming and supporting Taliban insurgents. Pakistan has denied the charges.