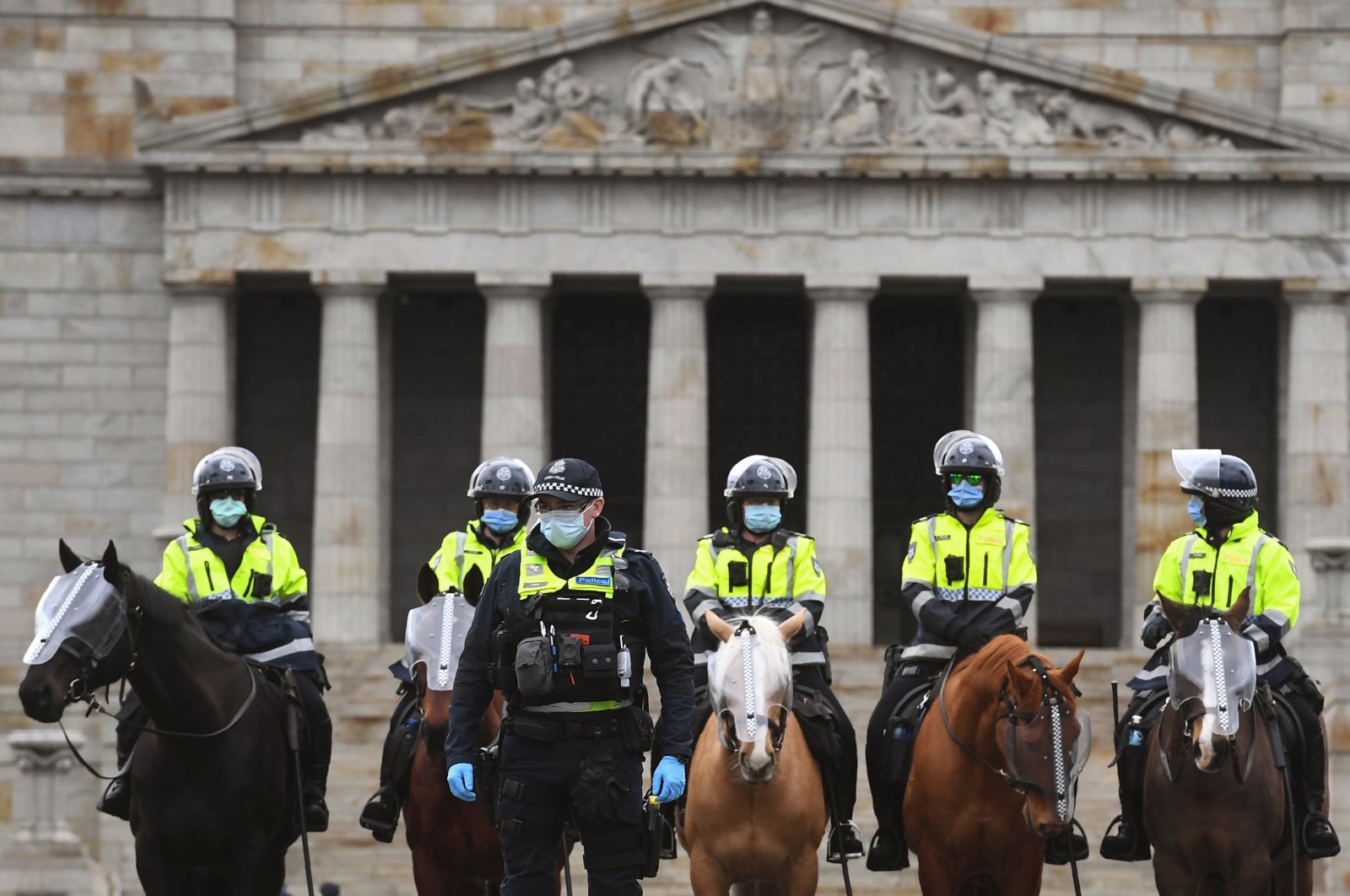 Outrage over racial justice and police brutality against indigenous people has grown in Australia following the death of an indigenous woman in custody, the 445th recorded death in the last three decades.

Last Thursday, Sherry Fisher-Tilberoo, a 49-year-old mother of three, died in police custody at the Brisbane City Watchhouse. She was found unresponsive in her holding cell four days after being arrested on charges relating to property and drugs, as reported by Australia's National Indigenous Television (NITV).

The BLM movement has resonated particularly strongly with many in Australia, a country also wrestling with the legacy of racial injustice toward the country's indigenous peoples.

Since June, thousands of people have gathered in Sydney and other Australian cities over the weekends in support of the BLM movement and an increased focus on the mistreatment of indigenous people.

Many protesters carried signs reflecting the aboriginal experience, including "Stop deaths in custody" and "White Australia stop lying to yourselves." In parallel with the BLM rallies, dozens of people protested in Brisbane, Sydney and Melbourne against the prolonged detention of asylum-seekers under the government's tough refugee policies.

An aboriginal man's violent arrest in June also sparked more tension across the country. Video uploaded to social media showed police in Adelaide, South Australia, holding a man against a fence and appearing to punch him several times while he was on the ground.

Aboriginal people and Torres Strait Islanders comprise 2% of the country's adult population but 27% of the prison population. They are also the most disadvantaged ethnic minority in Australia and have higher-than-average rates of infant mortality and poor health, as well as shorter life expectancies and lower levels of education and employment than other Australians.

No prosecutions have been brought over Aboriginal Australians' deaths in police custody, despite dozens of investigations, inquests, and in some cases, video evidence of abuse.

Greater global awareness over the treatment of minorities has been kindled since the death of George Floyd at the hands of U.S. law enforcement prompted weeks of protests in the U.S. and around the world.

Floyd, a black man, died in handcuffs while a Minneapolis police officer pressed a knee on his neck even after he pleaded for air and stopped moving.