Death toll from floods in Southeast Asia rises to 40 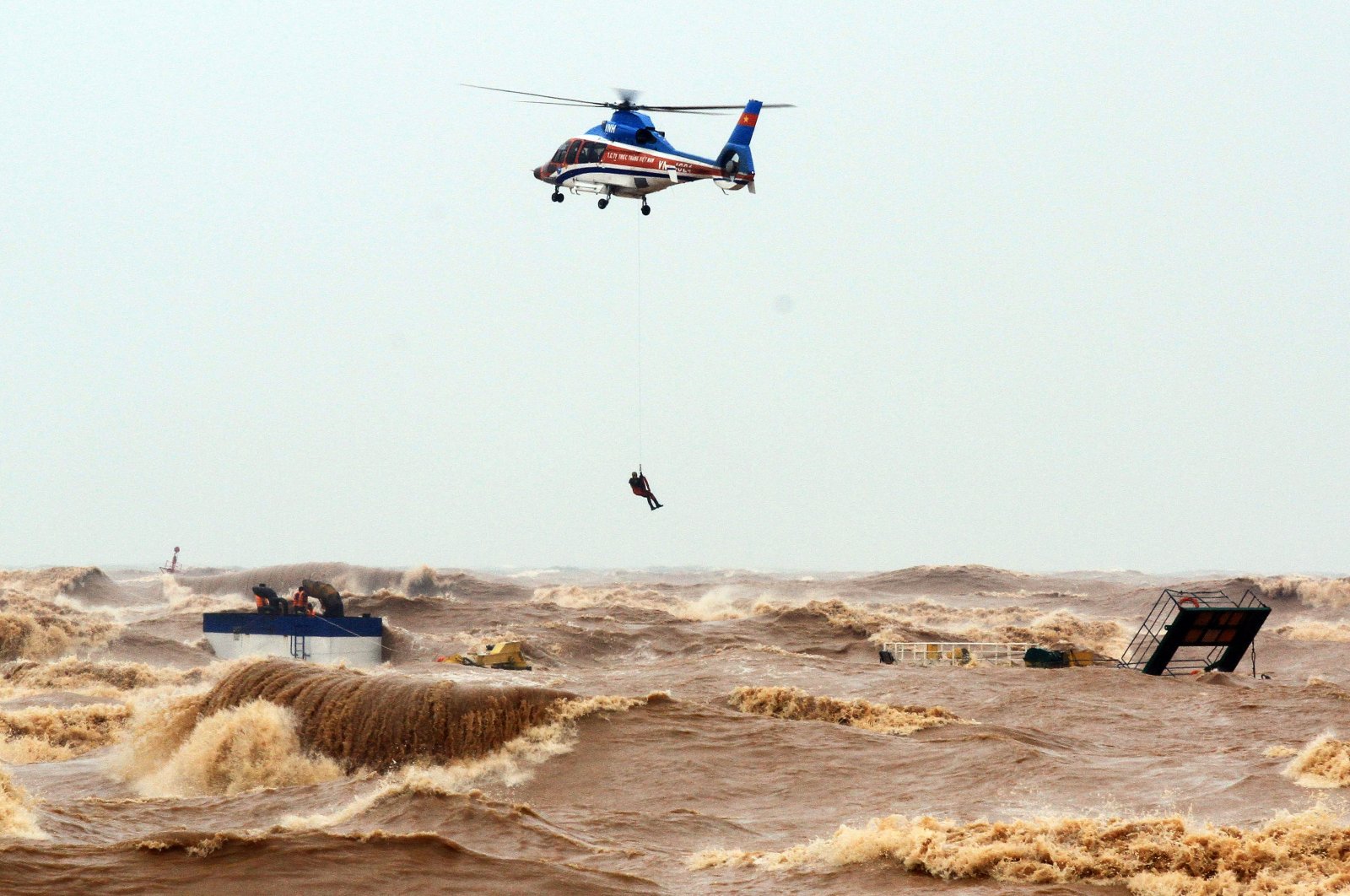 Nearly 40 people have died in Vietnam and Cambodia and scores more were missing, including rescuers, due to prolonged heavy rain and flash flooding as tropical storm Nangka edged toward the Vietnamese coast Tuesday.

Heavy rains since early October have caused deadly floods and landslides in several provinces in central Vietnam and displaced thousands of people in western Cambodia, officials and state media said. The floods are expected to worsen over the coming days, with tropical storm Nangka forecasted to dump more rain as it makes landfall in Vietnam.

Nangka, packing wind speeds of up to 100 kilometers per hour (62 miles per hour) will trigger heavy rain of up to 400 millimeters (15.8 inches) in parts of northern and central Vietnam from Wednesday through Friday, its weather agency said.

Ongoing flooding has killed at least 28 people in Vietnam and 11 in Cambodia, where almost 25,000 houses and 84,000 hectares of crops have been damaged, according to local media.

Vietnamese disaster management authorities said over 130,000 houses have been impacted. Seventeen construction workers were missing following a landslide at the site of a hydropower dam project in the central Vietnamese province of Thua Thien Hue, state media reported.

An additional 13 people sent to rescue the workers are also missing, the state-run Nhan Dan newspaper reported Tuesday. Vietnam's Prime Minister Nguyen Xuan Phuc has instructed the defense ministry to send more rescue troops to the site of the landslide, according to a government statement.