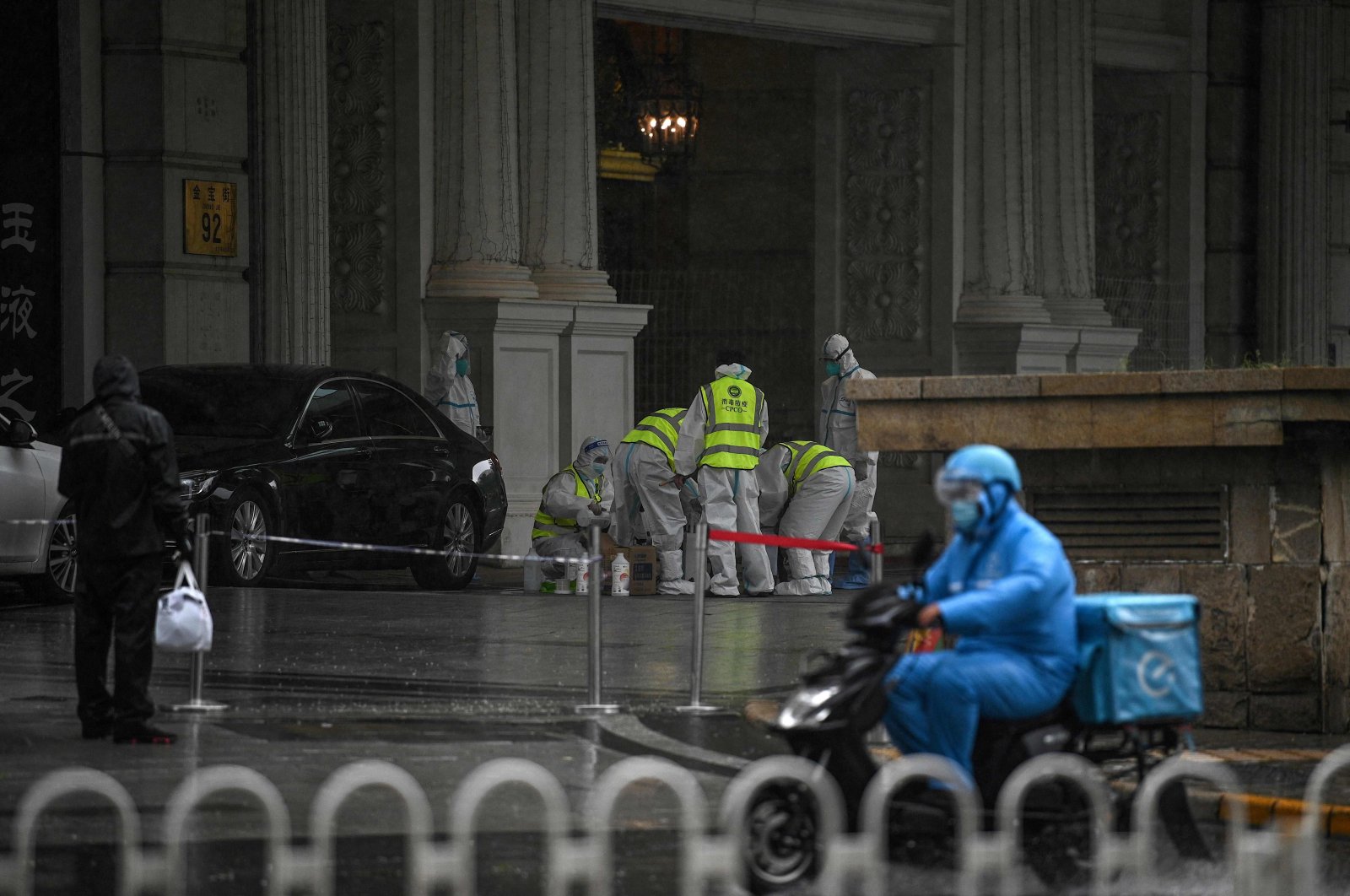 China Thursday reported small coronavirus outbreaks driven by the delta variant in three provinces as a cluster linked to an eastern airport spreads despite mass testing and a vaccination drive.

The flareup, which began after nine workers at the Nanjing airport tested positive on July 20, has since seen 171 cases detected in Jiangsu province, while infections have spread to at least four other provinces. It is geographically the largest spread for several months, challenging China's aggressive containment efforts which have relied on mass testing, lockdowns and swift contact tracing.

The virus first emerged in the central city of Wuhan, but China has extolled its success in largely extinguishing the pandemic inside its borders, allowing the economy to rebound. The new outbreak, coupled with cases seeping over the porous border with Myanmar, is threatening that record. Officials in Jiangsu have locked down hundreds of thousands of residents, Lu Jing, a member of the epidemic prevention taskforce told reporters Thursday.

"Internet cafes, gyms, cinemas and karaoke bars and even libraries in Nanjing have been shut down," he said. The city has tested all 9.2 million residents twice as officials rush to curb the spread of the disease, he said adding the highly contagious delta variant is posing challenges to containment efforts.

The patient living on the outskirts of the Chinese capital had tested positive after returning from a theatre festival at a tourist hotspot in central China, health officials said. Meanwhle, a high-end hotel in downtown Beijing has been locked down after media reported an imported case was found among the guests. Police and workers wearing protective equipment (PPE) suits and disinfectant hoses were seen outside the Legendale Hotel on Thursday.

Most of the patients testing positive in the latest outbreak have already been vaccinated, raising concerns about the efficacy of vaccines against new variants. China is racing to vaccinate at least 65% of its 1.5 billion population by the end of the year.

The country has given out some 1.5 billion doses of the vaccine as of Wednesday, the National Health Commission said, without offering details on the number of people fully vaccinated.