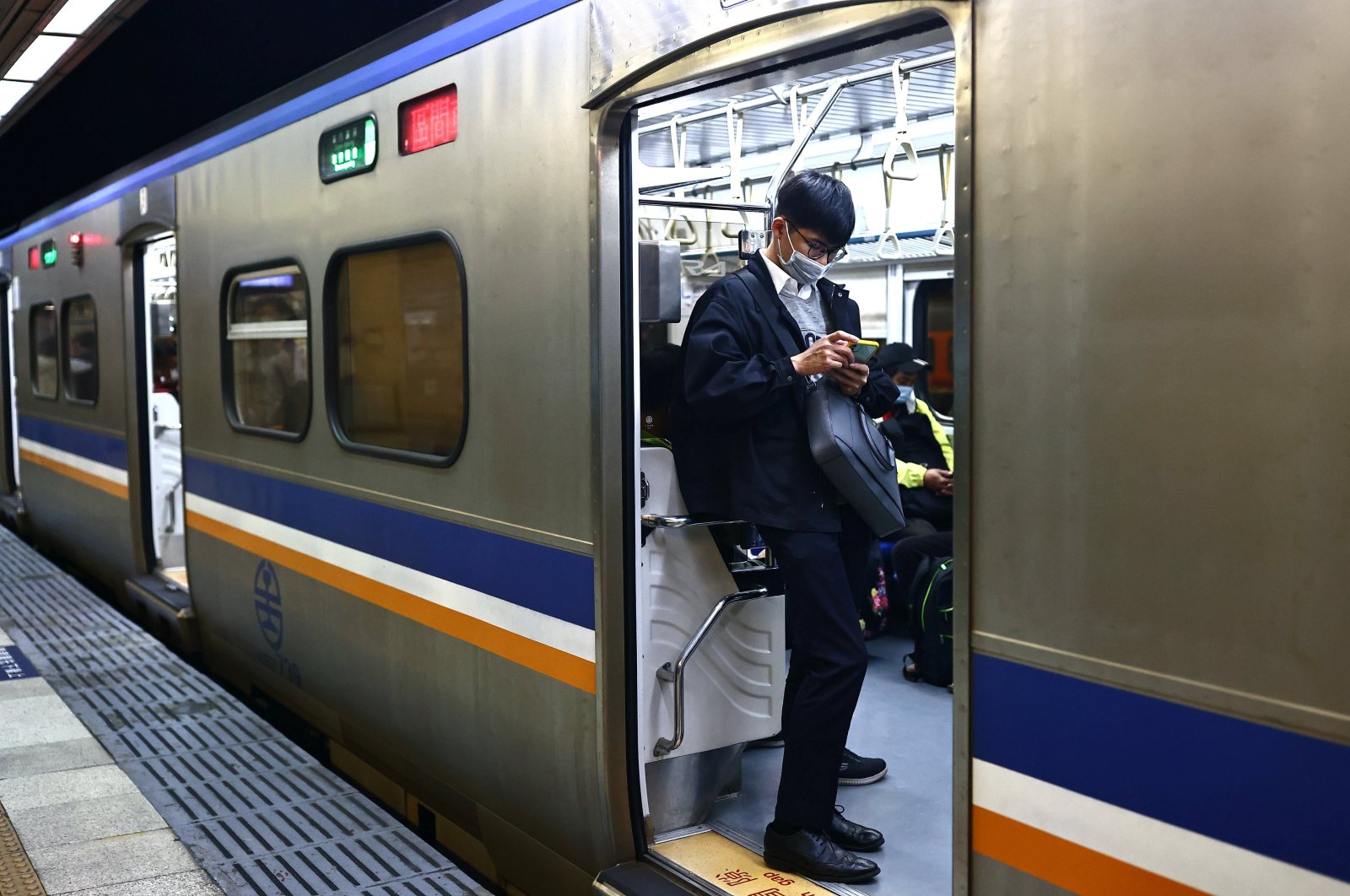 Taiwan on Monday said Chinese "obstruction" had prevented it from attending a key World Health Organization (WHO) meeting focused on the coronavirus, accusing the global body of prioritizing politics over health.

The self-ruled island of 23 million has seen remarkable success in combatting the pandemic – with only seven deaths and fewer than 600 confirmed cases – as many parts of the world report surging numbers of infections and deaths.

But it is frozen out of the WHO by Beijing, which regards Taiwan as its own territory and has vowed to take it by force if necessary. The WHO's decision not to invite Taiwan to its annual assembly – due to resume virtually on Monday after being cut short by the pandemic in May – was a result of "political considerations," Taipei's foreign ministry said Monday.

"The ministry expresses deep regrets and strong dissatisfaction over China's obstruction of Taiwan's participation," it said in a statement.

"As the world is still under serious threat of the COVID-19 pandemic ... it is an irony to the 'health for all' goal under the WHO charter" to exclude Taiwan, it added.

Taiwan attended the annual assembly between 2009 and 2016 as an observer, under the name Chinese Taipei. But Beijing has blocked its participation since the 2016 election of President Tsai Ing-wen, who has refused to acknowledge the island is part of "One China."

A growing number of countries, including the United States, have called for Taiwan to regain its observer status at this year's assembly, amid fears its exclusion could jeopardize efforts to curb the pandemic.

The World Medical Association, a confederation of national medical associations that jointly represent more than 10 million physicians, said last week "it is both cynical and counterproductive" to exclude Taiwan.

"The COVID-19 pandemic is proof that cooperation for and with all health care systems in the world is necessary," chairman Frank Montgomery said in an open letter to WHO chief Tedros Adhanom Ghebreyesus.

Tedros has said Taiwan's participation can only be decided by member states with the consent of "the relevant government" – a reference to Beijing.