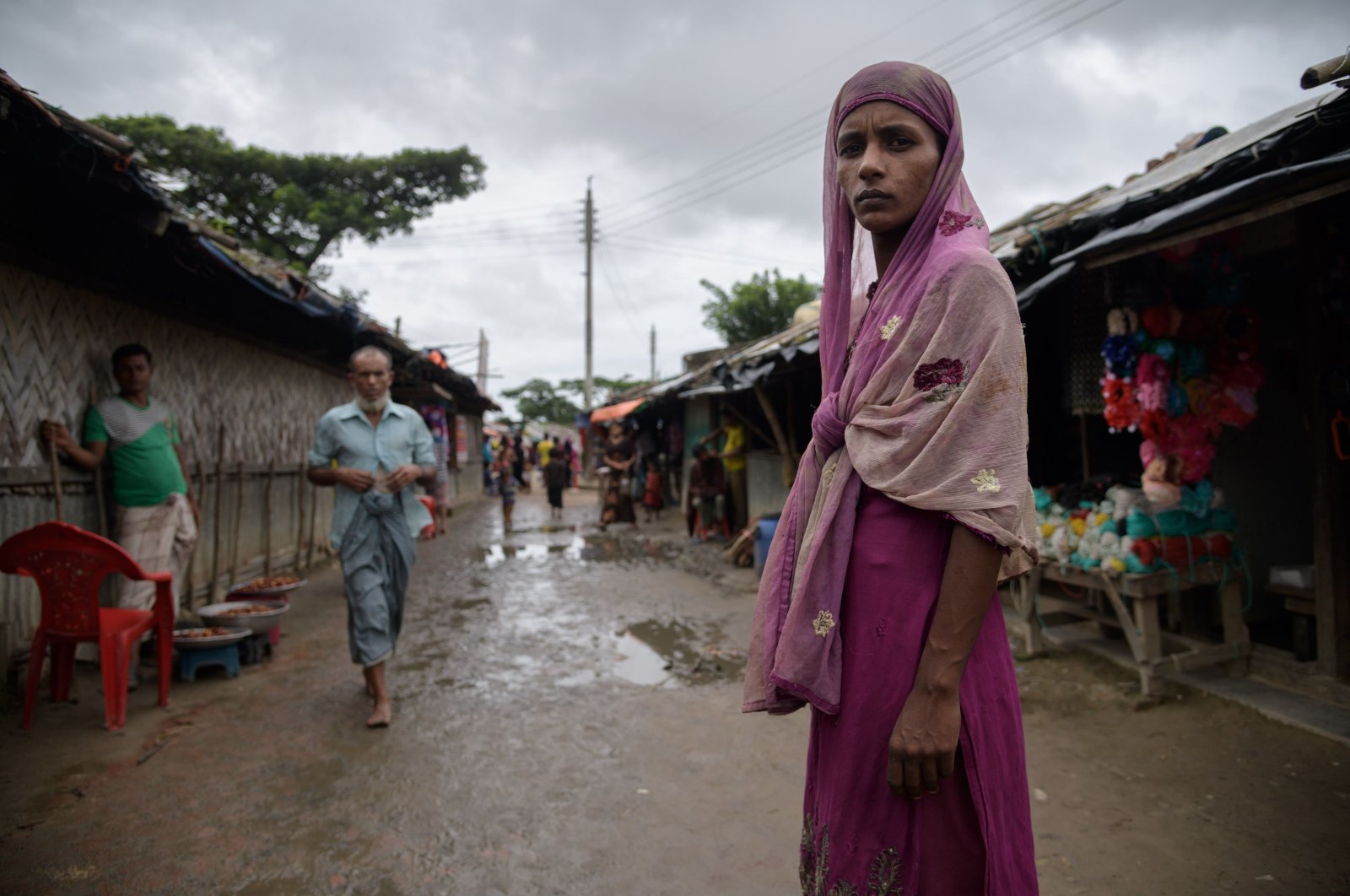 Bangladesh officials said Thursday they have contained a diarrhea outbreak that had killed four Rohingya refugees and infected 1,500 others at an island camp that has alarmed rights groups and the U.N.

Bangladesh has shifted 18,000 refugees to the low-lying Bhashan Char from cramped settlements on the mainland. But many of those relocated say they were coerced, and that health and other facilities on the silt island, in an area frequently hit by deadly cyclones, are poor.

Officials and Rohingya sources said diarrhea broke out early this month after the first heavy monsoon rains. At least four people have died over the last two weeks, two officials on the island told Agence France-Presse (AFP), including a 20-year woman and three children.

Rahat Tanvir Anwar, a doctor from the sole 20-bed clinic at the island, said at least 1,550 people – nearly 10% of those on the island – had been infected and some 600 needed hospital treatment.

"The situation has improved. We have added 10 more beds in the hospital to treat patients. On Thursday, there were only 14 diarrhea patients in the hospital," he told AFP.

"We have also imparted quick health education to them so that they don't drink any water other than that extracted from deep tube wells," said Masum Iftekhar, the local district health chief. One Rohingya man on the island, who declined to be named, said that doctors only gave his three-year-old son saline solution, and told him to take the boy home.

The doctor "told me to buy the medicine from a pharmacy. But it takes money to buy medicine. Where can I get money? Later, I went to a pharmacy. But there is no medicine there. My baby is still sick," he told AFP.

Saad Hammadi from Amnesty International blamed the "hurried relocation of thousands of Rohingya refugees to the island without letting rights and humanitarian groups carry out an independent assessment of the conditions on the island."

The U.N. said earlier this month that although the island "has some potential," people on the island needed "access to meaningful livelihood opportunities, skills development, education, health and access to cash to facilitate their daily lives."

Bangladesh has rejected the allegations that Rohingya have been relocated forcibly and says conditions on the island are much better than on the mainland, where 850,000 refugees are crammed into camps. Authorities plan to eventually move 100,000 of them to Bhashan Char.

Most of the Rohingya living in Bangladesh fled a brutal military offensive in neighboring Myanmar in 2017 that U.N. investigators concluded was executed with "genocidal intent."