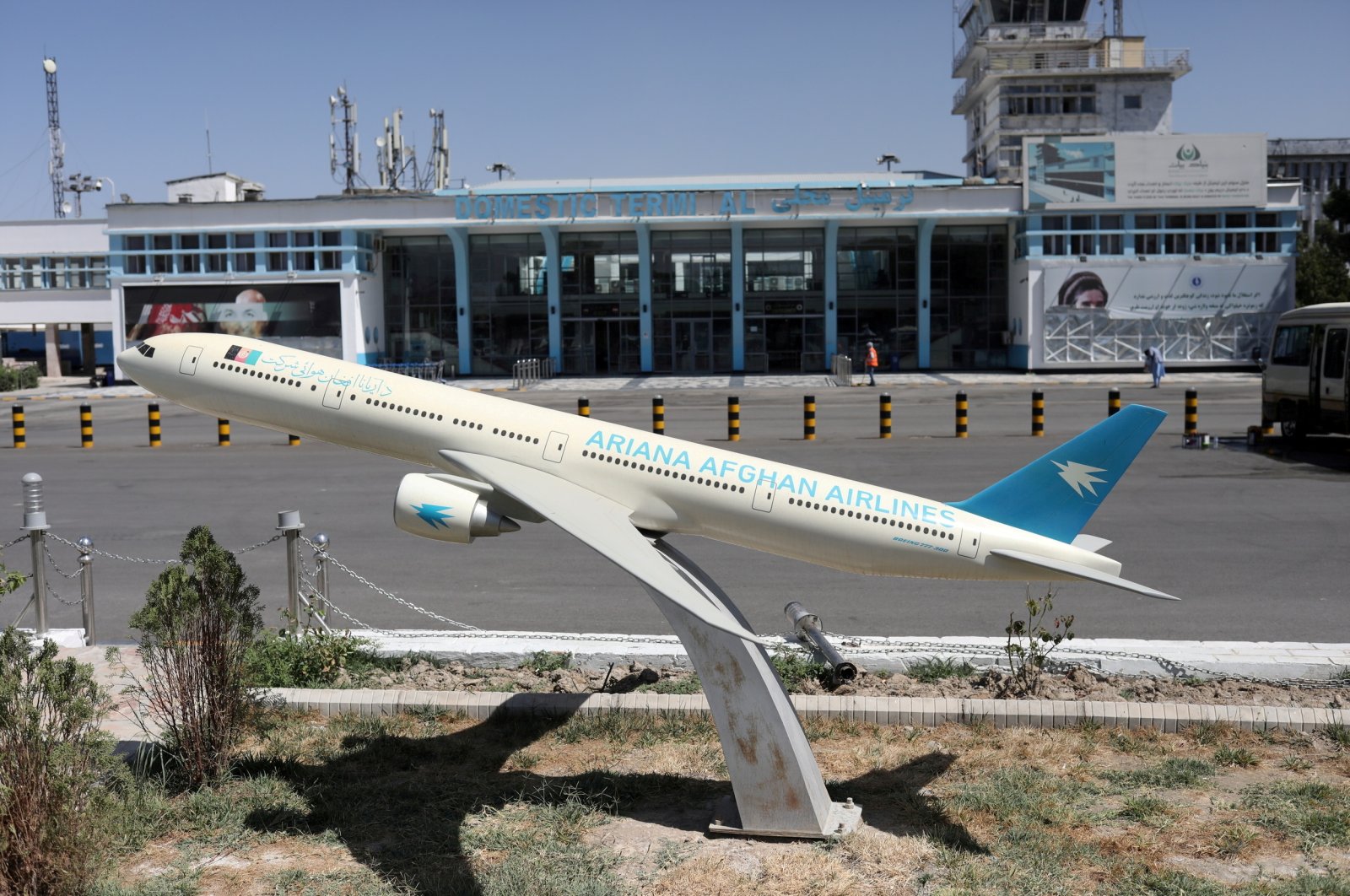 What the German government didn't manage, an NGO did: German organizers of a donations-funded initiative brought 148 people from Afghanistan to neighboring Pakistan on Saturday via a charter plane.

Among those on board were two Afghan air traffic controllers who had previously worked for the German armed forces, as well as "other local forces, vulnerable people from the human rights list and a German family," a statement said.

Germany's Foreign Office and Defence Ministry have not commented on the action.

Kabul Luftbrucke has accused the German government of dragging its feet in evacuating vulnerable people from Afghanistan following the Taliban's takeover of the troubled Asian country.

This week, for the first time since the Bundeswehr airlift in August, the German government evacuated German nationals, former local staff and other Afghans in need of protection from Kabul by chartered plane.

A total of 329 people, including family members, were taken out of the country, the German Foreign Office announced on Twitter on Wednesday. They were initially taken to Qatar.