Entire Wuhan population to be tested as coronavirus reappears in China 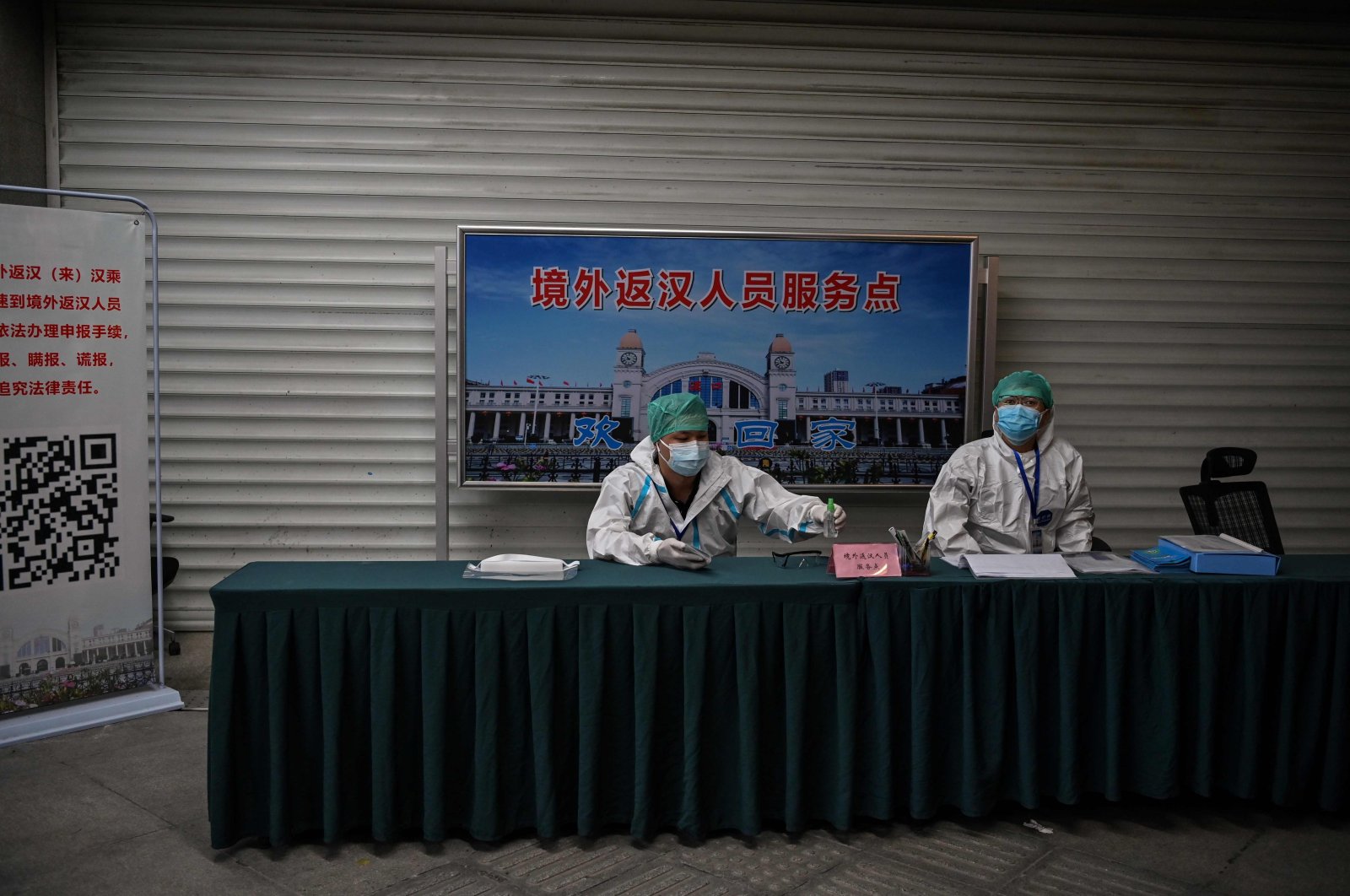 Chinese health authorities called on Tuesday called for vigilance to be maintained against the coronavirus as Wuhan plans to conduct coronavirus tests on the Chinese city's entire population after new cases emerged for the first time in weeks in the cradle of the global pandemic.

China has largely brought the virus under control, but it has been on edge about being hit by a second wave as it has lifted lockdowns and restrictions across the country.
Virus clusters have appeared in recent weeks in the northeastern provinces of Jilin and Heilongjiang, which border Russia. With the virus taking hold in other nations, China has barred most foreigners from entering the country. Wuhan has reported 3,869 deaths since the novel coronavirus first emerged there in December, accounting for most fatalities in China. Scientists believe the virus jumped from animals to humans at a market that sold wildlife in the city.

Officials have been ordered to submit on Tuesday plans to administer nucleic acid tests on all residents in the city of 11 million people, according to an official notice carried by news outlets. "Each district should make plans and arrangements to conduct nucleic acid tests on the entire population in its jurisdiction within a 10-day time limit," the notice said, although it was unclear when testing would begin. The plan come after Wuhan reported the first cluster of new COVID-19 infections since the city reopened after a 76-day lockdown on April 8.

Wu Zunyou, chief epidemiologist at the Chinese Center for Disease Control and Prevention, told state broadcaster CCTV it was "not necessary" for every person in Wuhan to be tested. "Neighborhoods without any cases don't need to screen every person," Wu said, while large-scale screening should focus on "key jobs" and other criteria.

The reappearance of clusters suggested that counter-epidemic measures could not be relaxed, Mi Feng, spokesman at the National Health Commission, told a media briefing. While prevention and control efforts had normalized, that did not mean measures could be eased, Mi said.

As of Monday, mainland China had 115 current confirmed cases, while 5,470 people were under medical observation for signs of coronavirus infection.

A major worry is asymptomatic cases, people who show no clinical signs of infection but spread the virus. The number of such cases is not known as they only appear on the radar of health authorities when they show up in tests. In Beijing, where just 13 cases are still being treated, health authorities also warned against complacency.