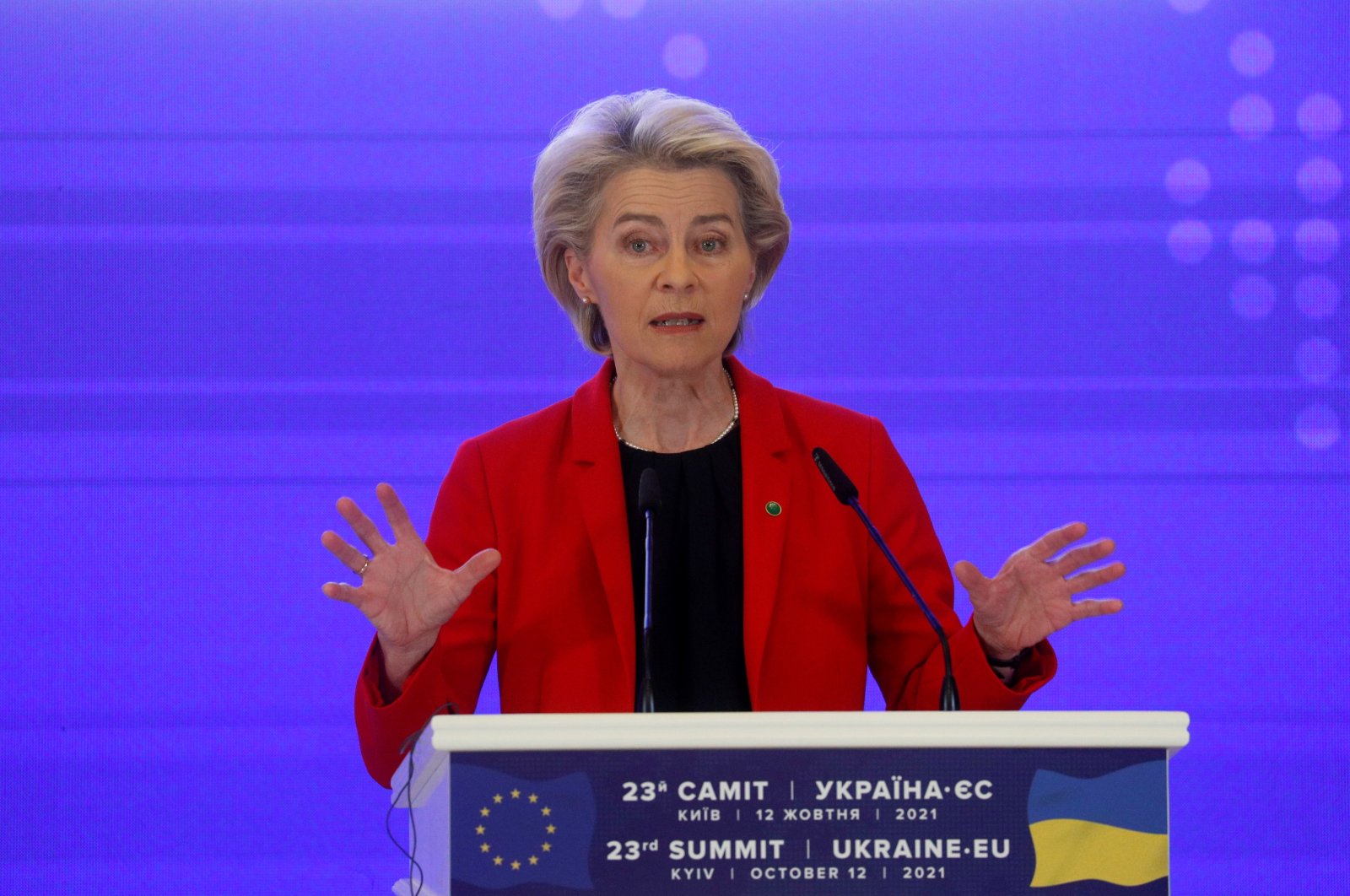 Von der Leyen made the pledge at a virtual G-20 summit hosted by Italy dedicated to discussing the humanitarian and security situation in Afghanistan.

Her statement stressed that the EU funds are "direct support" for Afghans and would be channeled to international organizations working on the ground, not to the Taliban's interim government, which Brussels does not recognize.

"We must do all we can to avert a major humanitarian and socioeconomic collapse in Afghanistan. We need to do it fast," von der Leyen said, observing that winter was approaching.

"We have been clear about our conditions for any engagement with the Afghan authorities, including on the respect of human rights. So far, the reports speak for themselves. But the Afghan people should not pay the price of the Taliban's actions," she said.

EU countries are wary at the prospect of a surge of Afghan asylum-seekers trying to enter the bloc, as happened in 2015 with Syrians fleeing their war.

Brussels' calculation is that donating money to help stabilize Taliban-ruled Afghanistan and help out countries between it and Europe could stem any flow.

Von der Leyen has said EU countries – especially those that participated in the NATO mission that hastily decamped in August as the Taliban swept to power – have a "moral duty" to help Afghans.

The 1-billion-euro aid package announced will boost spending on health in Afghanistan. In the neighboring countries, it will go to help with migration management and promote cooperation in fighting terrorism, crime and migrant smuggling.