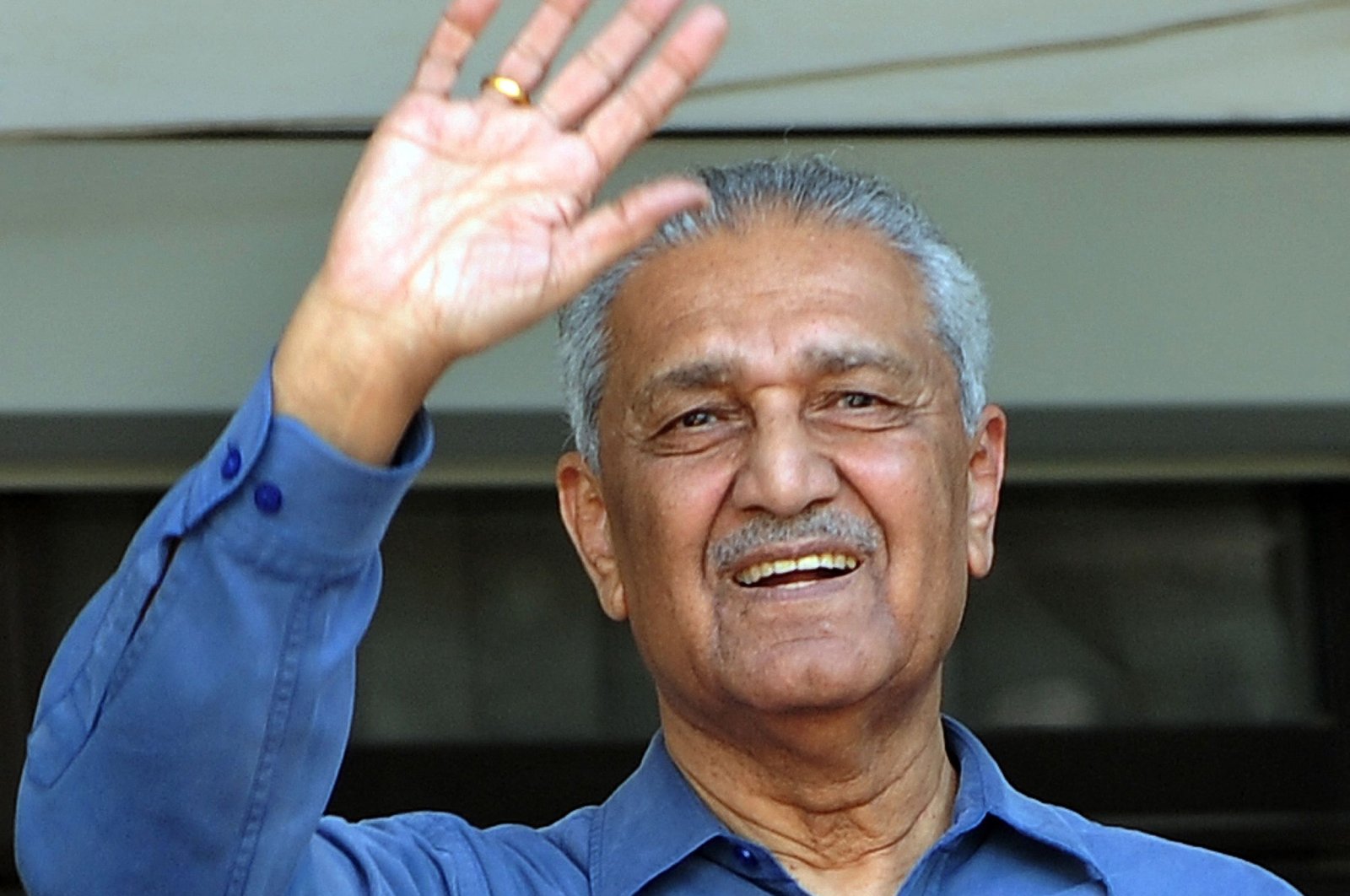 Top Pakistani scientist Abdul Qadeer Khan, hailed as the father of the country's atomic bomb, died on Sunday at the age of 85.

Khan was moved to a hospital in Islamabad in the early morning where he died due to complications related to COVID-19.

Prime Minister Imran Khan said that the scientist was loved by the nation because of his crucial contribution in "making us a nuclear weapon state."

"This has provided us security against an aggressive much larger nuclear neighbor. For the people of Pakistan he was a national icon,” the prime minister said.

Khan will be buried in Islamabad's landmark Faisal Mosque, per his wishes, the Pakistani leader said. Interior Minister Sheikh Rashid Ahmed said that Khan, recipient of the highest civilian awards, will be given a "state funeral" in recognition of his services to the country and that flags will fly at half-mast.

The prime minister has asked his Cabinet members to attend the funeral prayers set for Sunday afternoon at the mosque.

"Great loss! Pakistan will forever honor his services to the nation! Nation is heavily indebted to him for his contributions in enhancing our defense capabilities,” Defense Minister Pervez Khattak said.

Khan is revered by many in Pakistan as the father of the country’s nuclear weapons program.

Pakistan conducted tit-for-tat nuclear weapons tests in 1998 after arch-rival India conducted similar tests. But he found himself in the spotlight of the international community when he was accused of illegal exchange of nuclear technology with several nations.

In 2004, Khan confessed on television to having leaked secrets to Libya, North Korea and Iran as part of a nuclear proliferation ring. Pakistani authorities prevented foreign investigators from questioning Khan.

Despite the international outcry, then-ruler Pervez Musharraf granted Khan a pardon, although he remained under house arrest. A few years later, Khan retracted his confession and alleged that Musharraf had forced him to make the statement.

In 2009, Khan won his freedom back after fighting a long battle in the court that ended in him being declared a "free man."

Although he was allowed to meet friends and visit relatives, Khan could only move under heavy security arrangements and had largely lived out of the public eye.