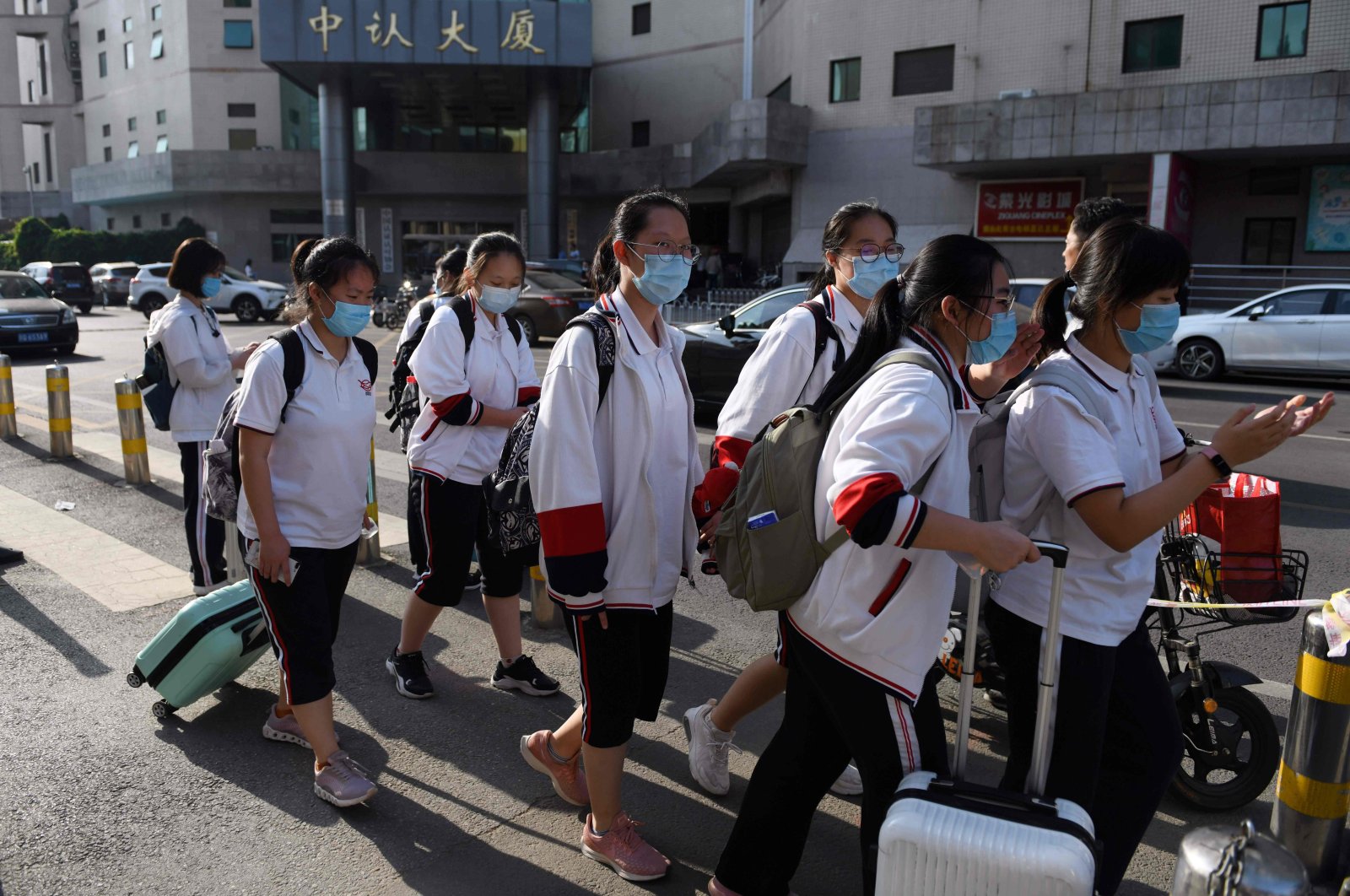 Beijing said Friday it would delay primary school students returning to class after three fresh coronavirus cases emerged in the capital – the first after two months of no infections in the city.

China has largely brought domestic coronavirus infections under control, and the majority of cases in recent months have been overseas nationals tested as they return home.

But local authorities announced one new case with no recent travel history outside the capital on Thursday, followed by two more cases on Friday.

The two latest patients are employees of the China Meat Research Centre, city officials said at a daily press conference.

One of them had traveled to Qingdao in east China within the past two weeks.

Beijing's Xinfadi meat wholesale market and Jingshen seafood market were closed Friday for disinfection and environmental sample collection after it emerged both were visited by the patients, local media reported.

The commission said students who had already returned to school would carry on lessons as normal, but with stricter anti-epidemic measures in place.

Beijing students have gradually resumed lessons in waves since late April, after schools had been closed for three months during the coronavirus outbreak.

The city's last case before the recent spike was reported in mid-April.

In total, there have been 597 infections reported in the city 174 of which were imported from overseas and nine local deaths, according to official figures.

The recent announcements stoked fears of a fresh wave on social media.

"Beijing will be out of control! Quick, improve the level of epidemic prevention! There may come a second wave!" wrote one user on Weibo, a Twitter-like social network.

"I'm living in Fengtai district (where the latest cases live), trembling with fear ... Going to buy more masks. Hope it can be over soon!" said another.

Some called for mass COVID-19 testing in Beijing. China conducted similar testing campaigns on millions of residents in Wuhan the original epicenter of the outbreak.

Large-scale tests turned up 300 asymptomatic carriers in Wuhan as authorities declared the outbreak was essentially over.

To protect the capital, Beijing is redirecting international flights through other cities where passengers are quarantined and tested before being allowed to proceed.