Ferry accident in Bangladesh leaves at least 11 killed, many missing 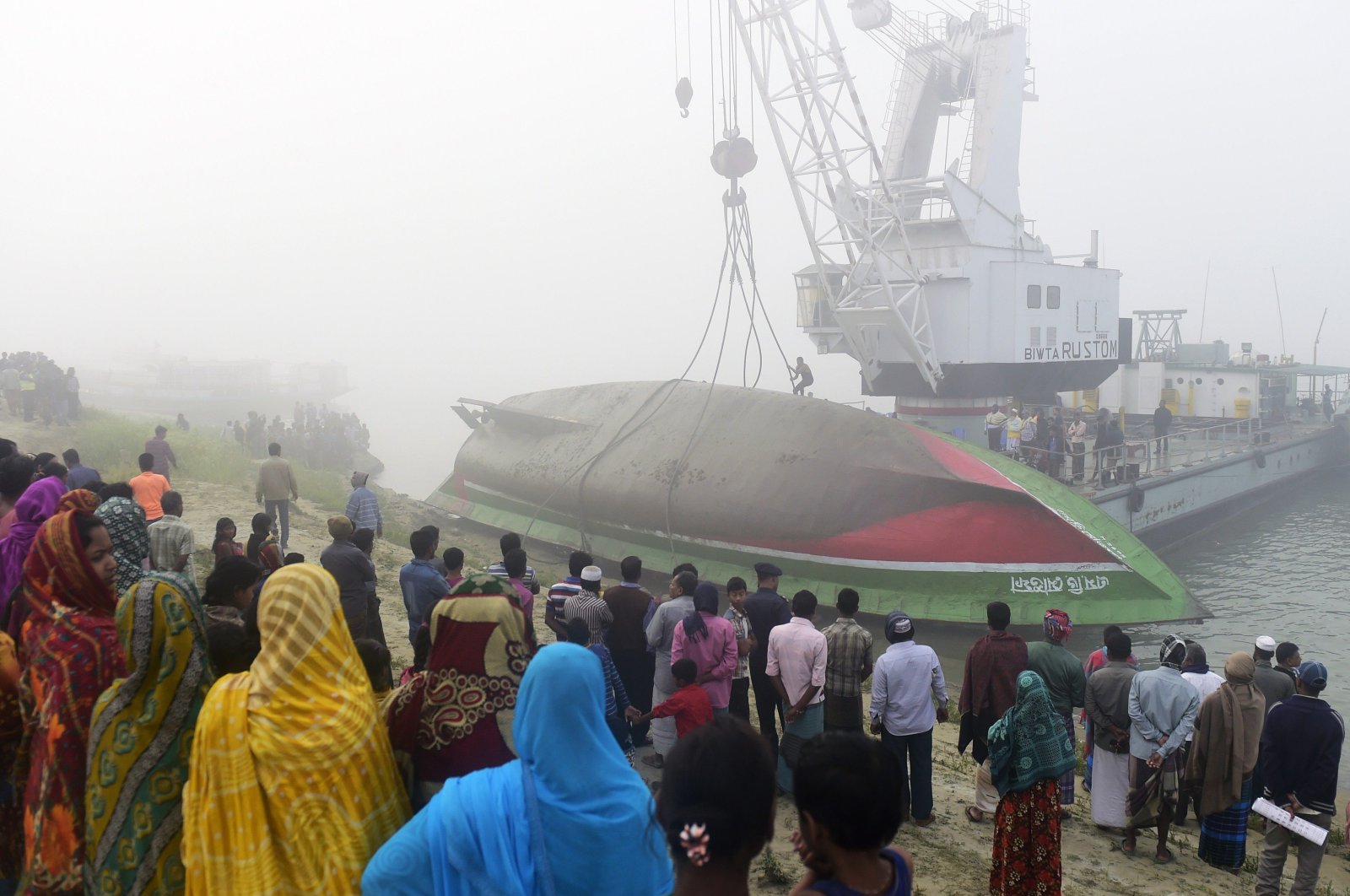 A ferry in Bangladesh carrying around 40 passengers capsized after colliding with a sand-laden vessel Wednesday, leaving at least 11 people dead and many more missing, officials said.

The dead include five children and three women, said Kazi Mohammad Abdur Rahman, district administrator of Netrokona, where the accident happened on the Gumai river 160 kilometers (99 miles) north of the capital Dhaka.

"So far, 11 bodies have been recovered," he said. "The rescue operation for those missing is ongoing."

Hundreds of people die each year in ferry accidents in Bangladesh, a low-lying country that has extensive inland waterways but lax safety standards.